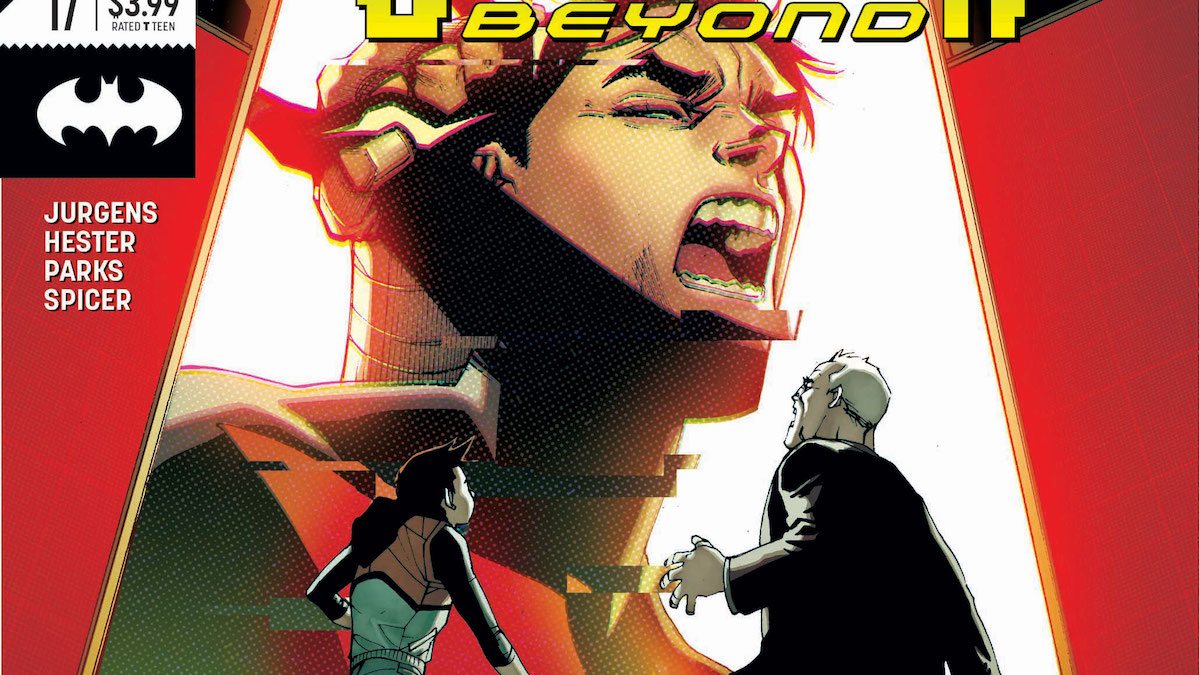 Ray: Ever since Dan Jurgens was able to get out from under the ongoing Brother Eye story and refocus on the world of Batman Beyond, this series has been skyrocketing in quality. The current action-packed arc, which calls back to many classic episodes of the TV series, has been its finest hour. The return of Stalker – a ruthless, powerful villain who nonetheless has a code of honor but is being blackmailed into targeting Terry – provides for some excellent fight scenes, but he’s not actually the real threat this issue. That turns out to be one of the most unexpected villains of the series – Payback, who we last saw as a child out for revenge on his busy father. Then he was just a kid in a robot suit lashing out at the world, but now – if it is him in the suit – he’s out for revenge against Batman in a deeply personal way, and he’s got no problem targeting Batman in any way that he can.

As exciting as these fight scenes are, I thought the issue was at its best when it was pulling away from Terry. Dana still remains the series’ weak point, unfortunately, as she hasn’t been allowed to get her own narrative out of Terry’s shadow. But the new status quo in the Batcave is a lot of fun, as Bruce and Matt make an entertaining team. Bruce is slowly recovering, but his prime crimefighting days are obviously behind him. Matt, though, is anxious to get out from behind the computer and join Terry in the field – likely in the Robin suit. The subplot that interests me the most, though, is the return of Ten – Terry’s other main love interest from the series and a reformed criminal now trying to prove to Batman that she’s genuinely broken from the Royal Flush Gang now. This series has a strong cast, a great group of antagonists, and an excellent new art team in Hester and Parks. Jurgens may be getting bounced from Superman, but his remaining book is as good as it’s ever been.

Corrina: Indeed, pushing this book back as far as possible to the television version of the characters has worked in its favor. I’m not as familiar as Ray with the show but Jurgens makes it easy enough to understand the characters in context.

I had two nitpicks with this issue. The first is Dana, who is either relegated to “needing to be rescued” or “unhappy with Terry’s life because of danger.” These are stereotypical girlfriend roles and there has been little done to move her into a more three-dimensional character over numerous issues. Maybe that’s because Ten is going to fill the romantic role for a while, maybe not, but if we’re going to have a love triangle, at least make all three parts of the triangle interesting, rather than have it obviously weighted in Ten’s favor. So many other characters are well-drawn in this series. There’s no reason for Dana to be two-dimensional. 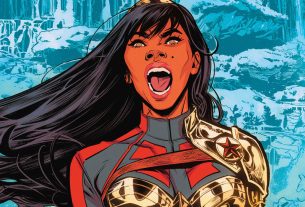 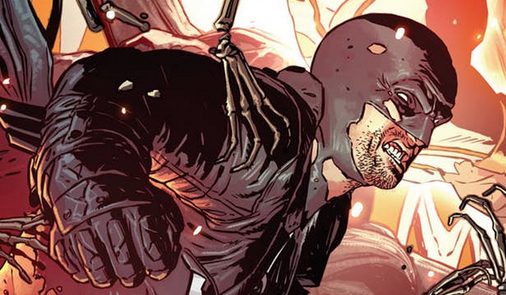