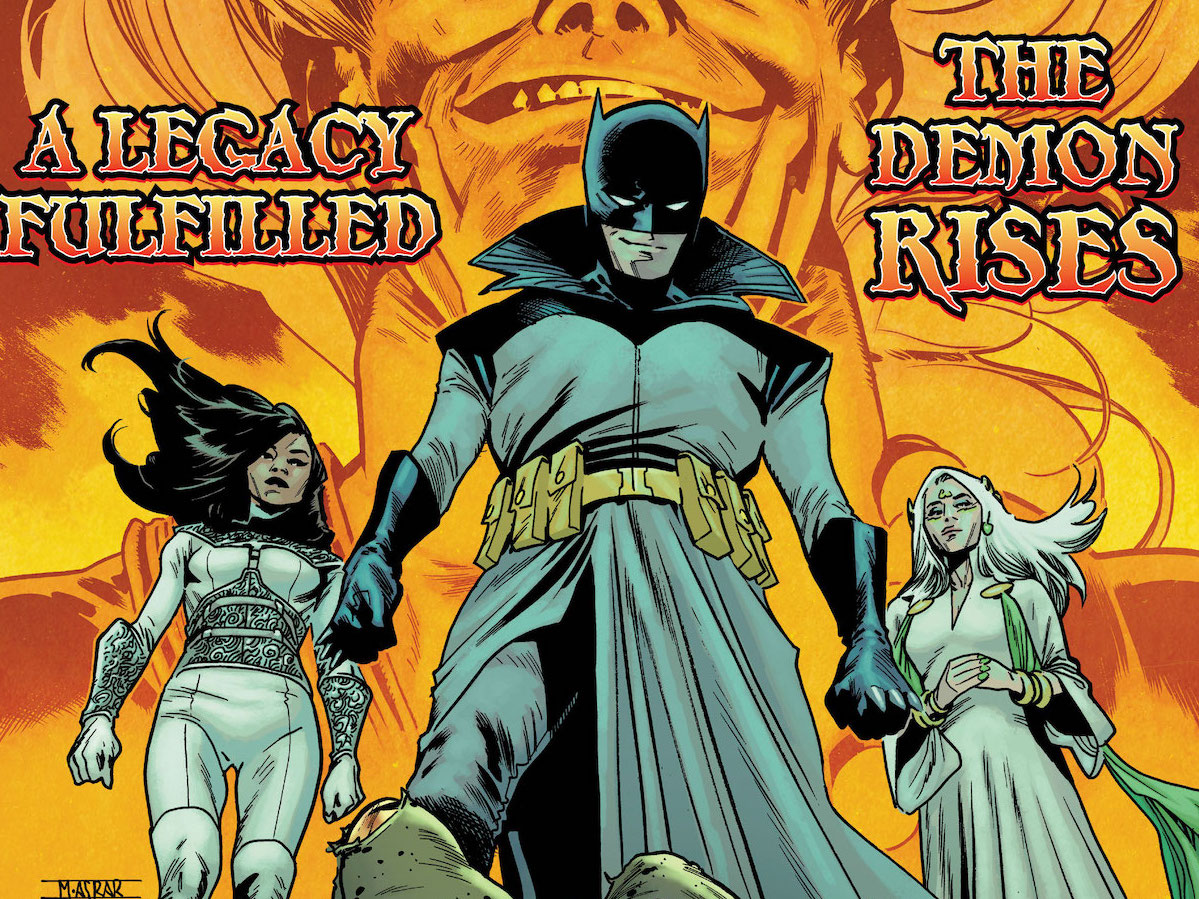 Ray: This series has been pushing both the title characters to their limits, and that’s even more so the case with this issue. We saw at the end of last issue that something is wrong with Alfred—and it likely has everything to do with the Devil Nezha. Batman and Damian don’t interact this issue, unlike the last two, and Damian’s part of the story is mostly confined to his caverns. He’s gotten Talia trapped in a magic web, tormenting her with her own failings, and he continues to carry out the orders of Nezha—draining magicians of their power for use in upcoming battle against Nezha’s son. It’s surprising how much of this story has to do with events in the excellent Monkey Prince series, as we build to Lazarus Planet. That includes a surprising guest appearance by Shifu Pigsy, whose backstory is explored a little this issue. But that’s nothing compared to Damian’s surprise for Bruce—the other four Robins, in his thrall.

That’s the meat of this issue, as Bruce is faced one by one with his failings courtesy of the four Robins who came before. Tim’s segment is a little spotty because much of the stuff he blames Bruce for was Dick’s doing at first, although with reboots who knows. Jason and Stephanie’s segments were bang-on, and Dick’s raised an interesting issue that I never really thought of. And then there’s the dangling issue of Alfred, which is resolved this issue in the most heartbreaking way possible. This is not the way I expected things to play out, nor is it the way I wanted them to, but I can’t deny that this was a stunning close to the issue. I have a feeling far more is coming with these characters, but as we march forward towards a brutal round two between Batman and Robin, this issue did an amazing job of jacking the emotional stakes sky-high. This is definitely the best Bat-event in a long time. 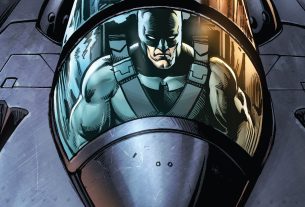 Review – The Dreaming #9: A God Reborn