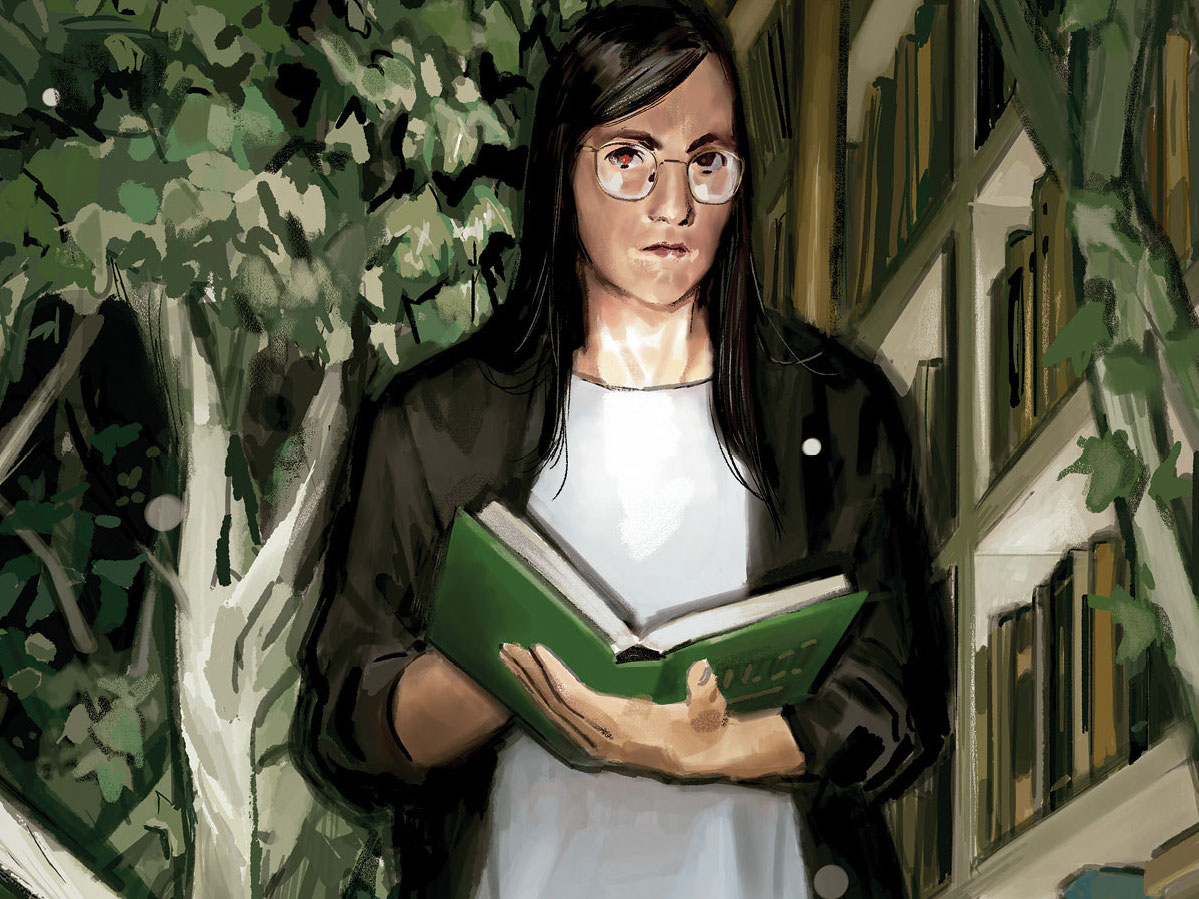 Ray: It’s the penultimate issue of this epic post-apocalyptic locked-room thriller—or is it? We’ve been told that next issue is the end of the first “Season,” which means we might just be getting a fragment of the answers here. And I can see why—this is a fascinating puzzle-box of a comic that never stops making itself deeper and more troubling. After ten issues of exploring the members of the cast, it’s finally time to delve into Norah. The trans woman who has always been closest to figuring out Walter’s game, she went from one of his lab animals to his prisoner to his second-in-command—never stopping trying to get under his skin. A flashback shows how complex their relationship over the years has been—and how she got closer than anyone else to the truth long before this story began. Much of the issue is a chess game between them as Norah tries to undermine his plans—but she might not be the only spanner in the works.

Last issue saw a shocking twist as one of the original ten was seemingly killed off due to another player—Ryan—taking her turn at the controls of their habitat and accidentally turning off the immortality programming at the exact wrong time. That sets off a chain of events that allows everyone to recover their memories—and to say all hell breaks loose from there would be putting it lightly. As the surviving cast members prepare to make their move against Walter in the first series finale, Walter and Norah debate their next move in a chilling, minimalist segment where both are only steps away from betraying the other. The tension in this book is unlike anything else on the stands. It’s a thrilling, compelling apocalyptic thriller which makes the scariest thing in the world an uncomfortable college reunion. This is one of those books that demands to be re-read in full as soon as it’s finished.