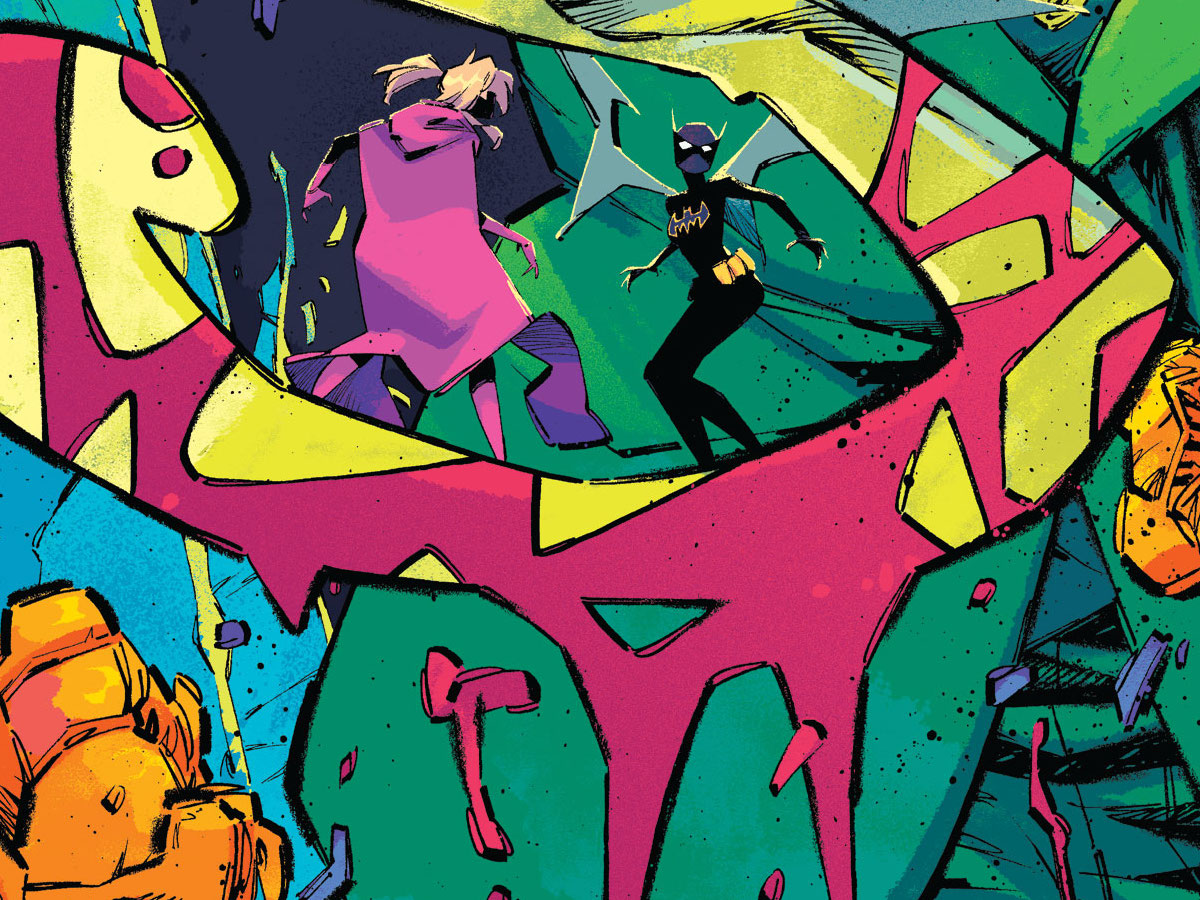 Ray: After a few episodes that weren’t quite on the level of the series’ usual strengths, the first year of Batgirls ends with a bang as the girls finally track down the mysterious Mr. Fun—better known as the Hill Ripper. The end of last issue made it look like it might be Riddler behind it, but as usually with Nygma, he’s more about the game than anything else. He leaves cryptic clues, taunts them into a fight, and proves he’s much more dangerous than he looks—but he, like Killer Moth, is a distraction more than anything else. Stephanie is left to face off against him, which is interesting since it used to be canon that he was essentially her “uncle” due to her father’s criminal network. And sure enough, Riddler leaves Steph with some disturbing hints about what’s coming next. Cass, meanwhile, grabs a wounded Killer Moth and basically rides the terrified villain into battle as she tries to save Grace from the killer.

The reveal of the actual killer is a bit of an anti-climax—he’s not much of a villain, just an obsessed stalker with a twisted worldview. But he makes an imposing threat as he stalks Grace, and he unleashes something in Cass that’s a little scary to see. But the real strength of this issue is in its supporting cast. The recurring Bat-foes are clever and funny here, and it was good to see both Alysia Yeoh and Calvin Brooks again. The ending of the issue has both girls grappling with some scary reveals about themselves and wondering what comes next, but taking comfort in each other. This book has really emphasized their friendship in a nice way—but let’s be honest, it feels like a lot more than friendship at times and I would love to see DC actually take the leap and confirm that in the coming year. One way or another, it’s great to see these girls getting the spotlight they deserve again. 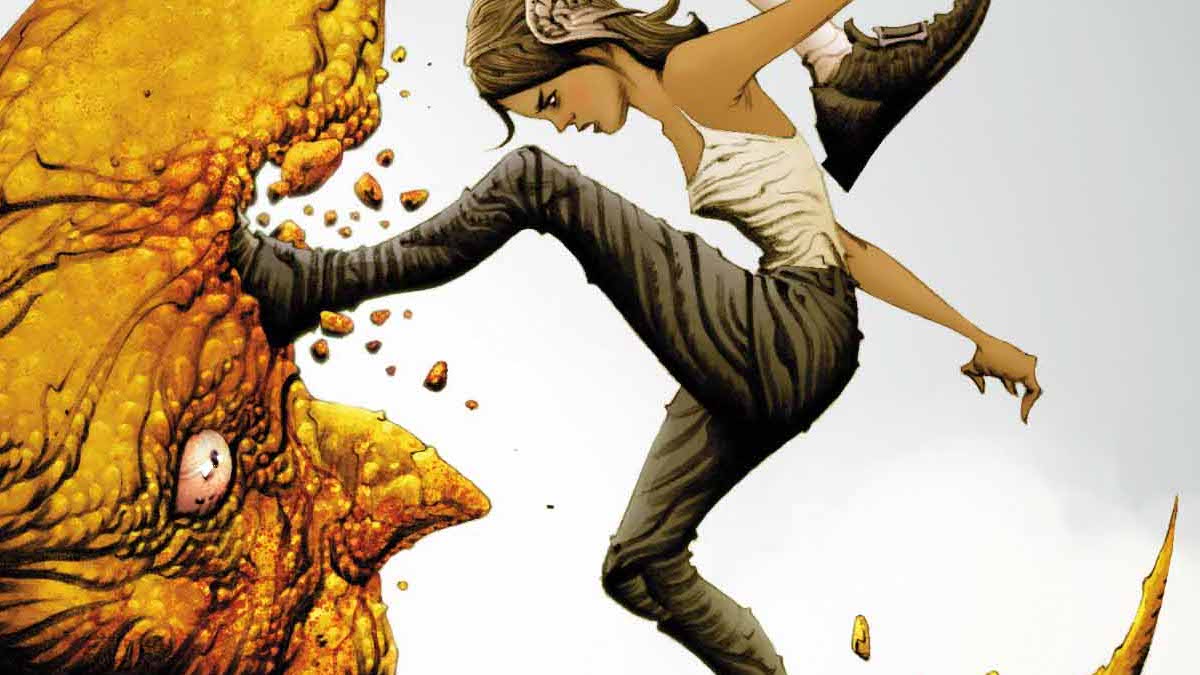 Review – ‘Sandman Universe: The Dreaming #1:’ A Realm in Chaos