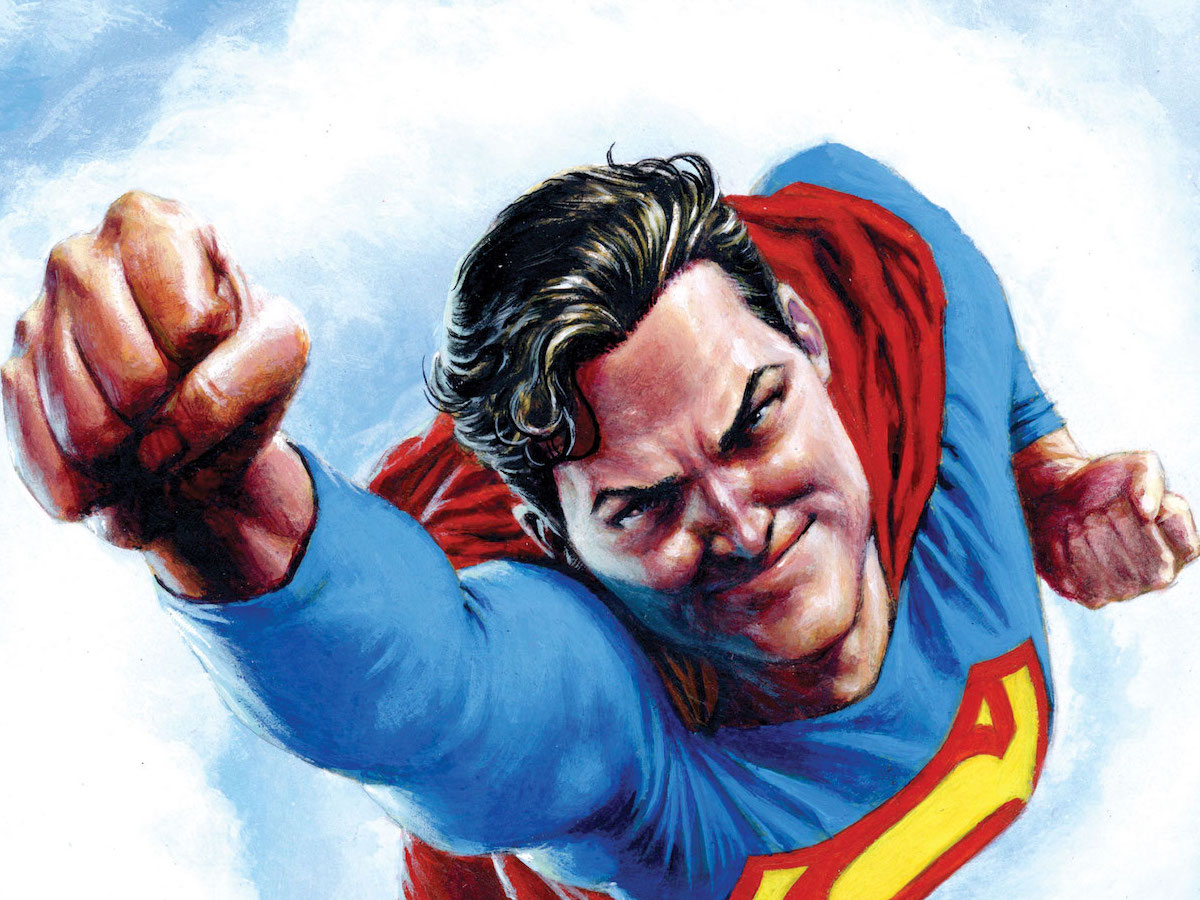 Ray: It would be easy to assume things would calm down once Superman and crew were back on Earth, without the stakes of the Warworld Saga. But the aftermath so far is just as compelling if not more so, as we move towards a new family-centric era for the flagship Superman title. While Lex Luthor cooks up a new plan and tries to coerce a reluctant Metallo into joining forces with him, Superman and Lois are facing their own challenge – suddenly being parents of three. The two young Warworld refugees, one who now holds the Fire of Olgrun within him, are settling down on Earth with a visit to the zoo and a meeting with old friend of Superman Bibbo Bibbowski. The kids aren’t exactly fitting in smoothly, but a much bigger challenge is looming.

The zoo, in typical Metropolis fashion, is quickly crashed by enemies from the Fourth World. But what sets this apart isn’t just the attack – it’s that New Genesis general Orion and Apokaliptan brute Kalibak are working together to hunt down the same person – Superman’s foster son, who now holds a power considered sacred and dangerous to both cultures. While this is definitely a great fight scene, what makes it such a strong scene is a quiet moment where we see just why Superman is so determined to protect the boy – even from people he considered allies. Mike Perkins’ guest art delivers great visuals, fresh off his fantastic run on The Swamp Thing, and Johnson is delivering the best in-continuity Superman story in years.

In the backup, with art by David Lapham, Kara and Thao-La team up to teach the young Phaelossian about her powers. But it soon turns into a trial by fire, as one of Mongul’s surviving Warzoons is on Earth – and seeking revenge. The two Supers are forced to patrol across Metropolis, leading to an underground showdown against a truly terrifying beast. David Lapham’s art isn’t a natural fit for Super-stories, but Johnson’s script as usual is strong and he’s expanded the Super-family in a way no one has in years.