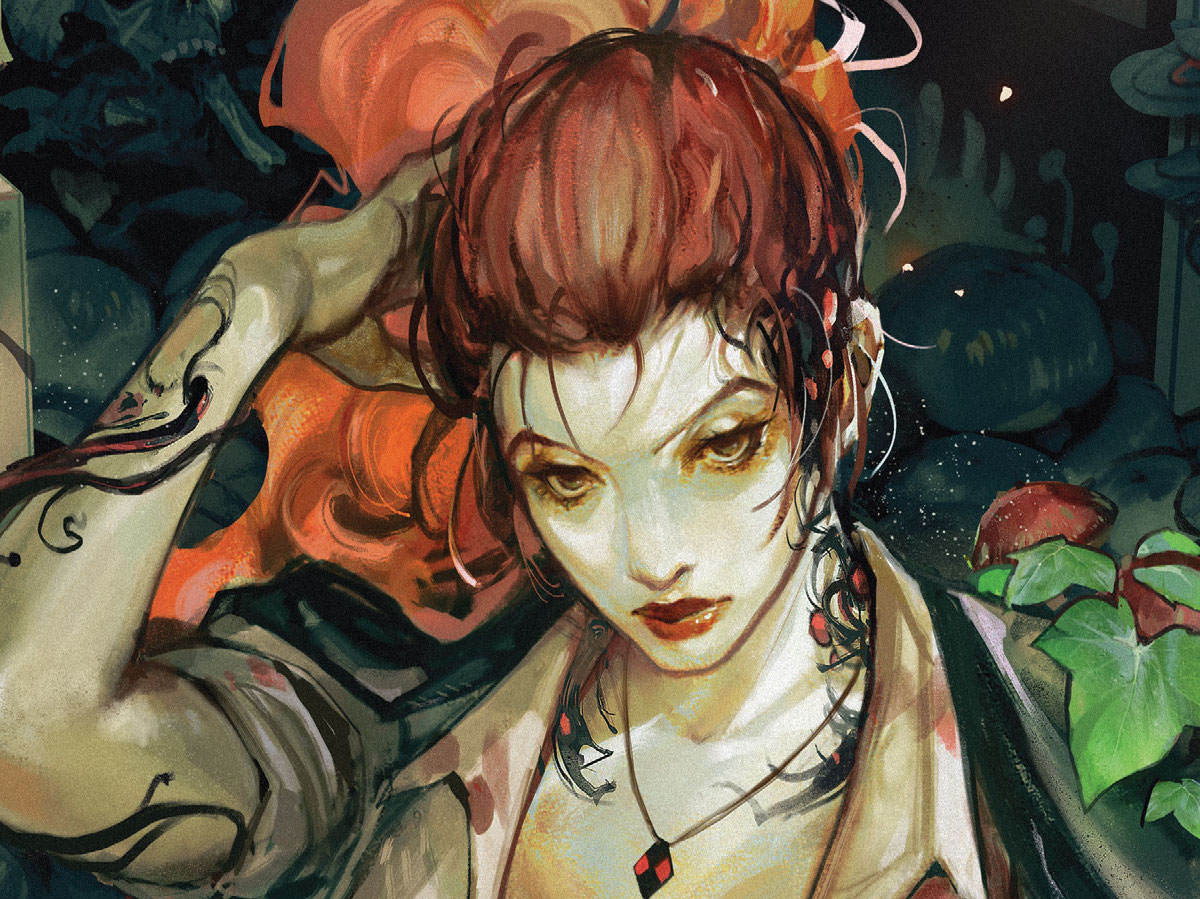 Ray: Much like a few other comics right now, Poison Ivy feels like an anthology in some ways. Yes, there are ongoing subplots, but every issue finds Ivy in a different situation often with a completely different supporting character. That means that each issue can vary dramatically in quality—and when they hit, they hit on all cylinders. Ivy’s mission to spread the fungi as far as she possibly can has taken her to a factory for an Amazon-like distribution company, where she joins a crew of underpaid workers. But the factory has a big problem—a sleazy boss who hires the marginalized and ruthlessly exploits them, including sexually harassing the female employees. It doesn’t take long for Ivy to get a speech that this guy basically doesn’t consider her a human being, and she soon finds that this treatment isn’t something she can tolerate—and that means bad things for the lounge lizard in charge.

Ivy is hard to like in this comic, because she is essentially fighting to commit genocide. Even in this issue, her plan to distribute the fungi across the world via the boxes shipped is monstrous. But then she turns around and deals out some brutal justice to a sexual harasser as she tries to make the world a better place for the workers at the facility. That’s a fascinating duality—how can Ivy do good things like this for people when she intends them to be dead within months? A lesser writer would have been left with a rather confused character, but instead Wilson leaves us with a deeply wounded, lonely woman filled with regrets and seeking love. She finds connections—be they friendship with a lonely old woman, or a torrid love affair with a factory worker this issue—and then she’s forced to leave them behind. We get our first hints at a major villain this issue, but just following Ivy’s journey is fascinating enough. 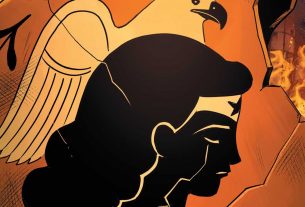