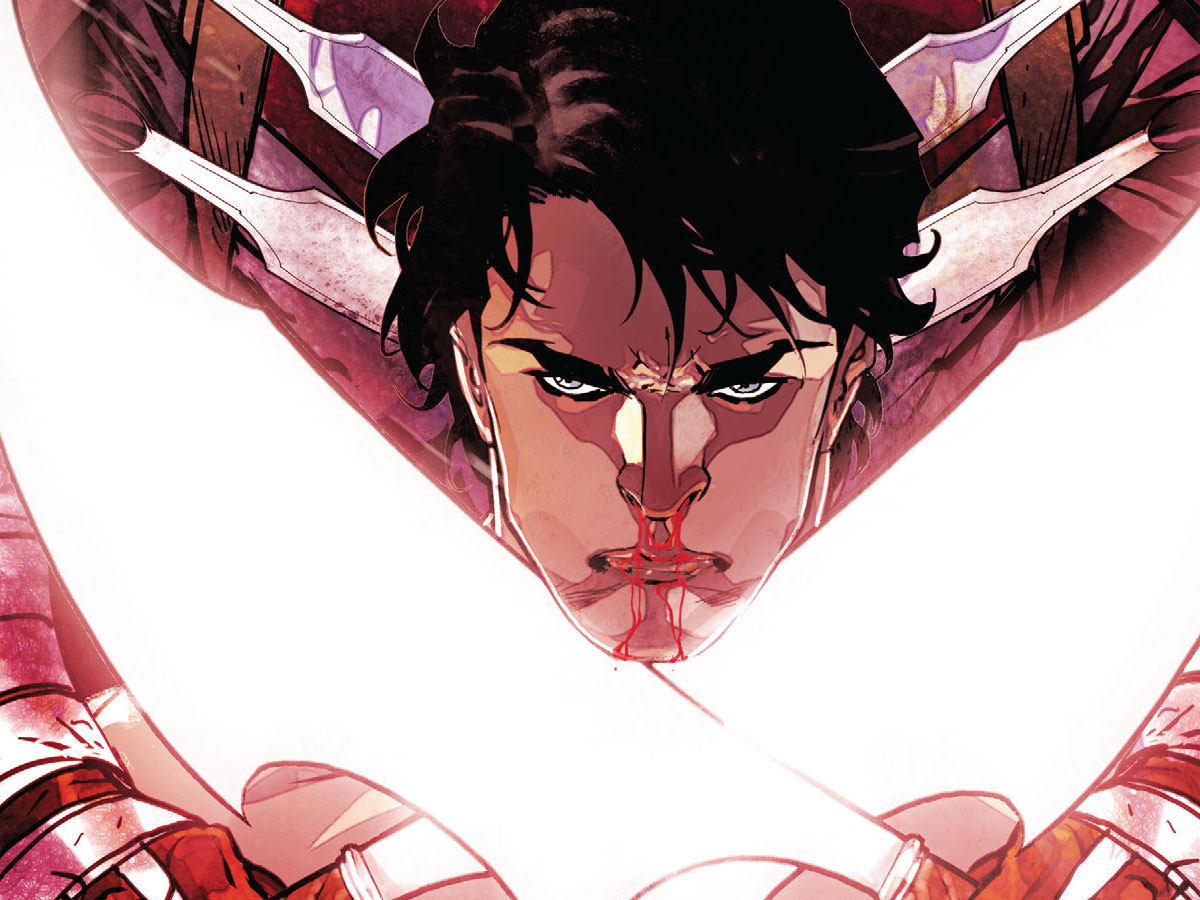 Ray: As we enter the last act of Bruce’s journey, we get another all-time classic issue. Bruce has taken his physical training as far as it can go—learning the art of combat, endurance, weaponry, and even escape artistry. But now he’s being hunted by someone with his same skill set—and all the evidence points to his former friend Anton, the mad assassin who killed their mutual mentor. So Bruce heads to an isolated castle to train with a master of the one area he hasn’t conquered—the mind. Dr. Captio, an eccentric genius who has chosen a life of isolation, seems like a kindly mentor who has unlocked the full power of the mind, but as their training goes on, it becomes clear he’s quite manipulative and maybe a bit deranged. He keeps his cards close to his chest, until he reveals he knows much more than he’s letting on and may just be setting Bruce up for a showdown with Anton for his own amusement.

It’s no surprise that Anton puts on his signature mask this issue—really, it would have been a bigger twist if he wasn’t Ghost-Maker, and I must say that all the people shipping these two are being well-fed by this series. They’re enemies, yes, but in the kind of way that you can tell it pains them both. This issue has more twists than the last few put together, with Captio pushing Bruce to his breaking point and making him think those closest to him are dead, and a major DC villain entering the fray for his first showdown with Bruce. It’s really hard to tell a great origin story for an iconic hero—even classics like Superman: Secret Origin by Johns and Frank were more about telling a familiar story in a new way. But this issue actually does provide us with a lot of new information about Bruce, his inner circle, and what makes him the hero he becomes eventually. It wisely eschews the things we already know, and instead gives us the first true epic Batman adventure before he was Batman. 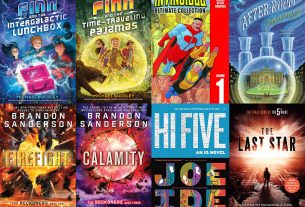 Stack Overflow: Catching Up on Series