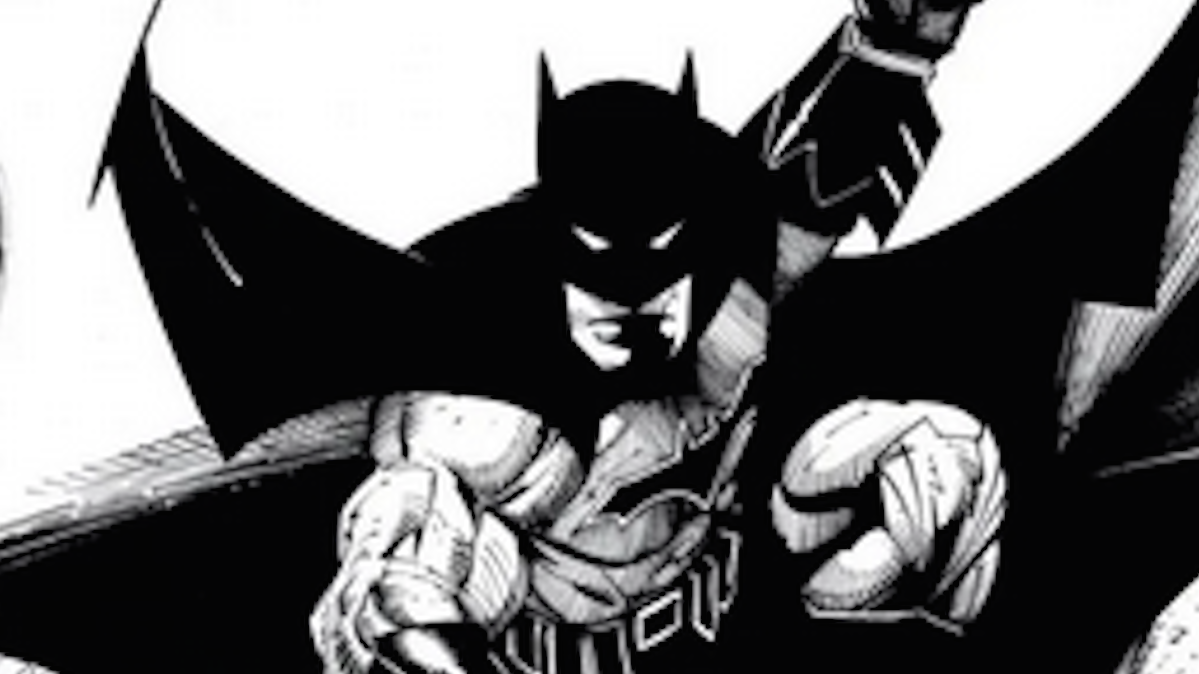 Ray: The classic 1990s anthology series returns for a new Black Label miniseries, with a collection of all-star creative teams including some I never expected to see at DC. So does this new volume live up to the legacy of the original?

First up is current Bat-writer James Tynion IV and stylized artist Tradd Moore, on a tale titled “Just One Hit.” Focusing on a namely League of Assassins goon who has been trained and tasked with landing a single hit on Batman, it’s more a visual ballet than a narrative. The lack of color makes Moore’s art a little more challenging to follow at times, but once you get into the sync of the battle, it’s highly entertaining. This is a great look at a perspective of the big Bat-battles that we rarely see.

Last seen on the famous Batwoman run that spun out of Greg Rucka’s run, JH Williams is clearly the most impressive “get” in this issue, and his writer/artist showcase “Weight” doesn’t disappoint. Like the one before it, this isn’t much of a narrative. It’s more of a character piece with Batman reflecting on what drives him as he begins another night of patrol, backed up by some utterly stunning pencils by Williams. From the city-scape to a deck of playing cards illustrating Joker’s evolution, it’s something remarkable.

“First Flight” by Paul Dini and Andy Kubert brings back a pair of iconic Bat-creators, and focuses on a creation from Grant Morrison’s run—the ninja Man-Bats. When a horde of these League of Assasins creations invades the Batcave, Batman quickly notices that they’re more brutish and more dangerous than they ever were before. In an action-packed story involving the Bat-copter, we get a surprise reveal about where these creatures come from, and a clever ending for them that brings in another major DC player.

“Sisyphus” by Emma Rios is the most visually unique story in the volume, written and drawn by an acclaimed indie artist. A surreal and minimalist tale focused on—or within—the Lazarus Pit. It takes a while to even identify who its main character is, and its players are really only seen in shadows and hints. Of all the stories in this volume, it feels a lot more like an experiment than a straight narrative. Emma Rios’ art is absolutely stunning, but I’m not sure it comes together as an actual comic story.

Closing this issue out is G. Willow Wilson and Greg Smallwood on “Metamorphosis,” a noir-accented story focusing on Batman breaking into an apartment occupied by a young woman—and an oddly domestic Killer Croc. A brutal battle ensues, with a surprising twist involving exactly what role the girl was playing there. It’s twisted and dark, but with an oddly romantic tone. Smallwood’s art is maybe the best of the volume, feeling like it just stepped out of a 1930s crime comic.

Overall, a very strong first issue that feels more like an art showcase than a traditional anthology at points.