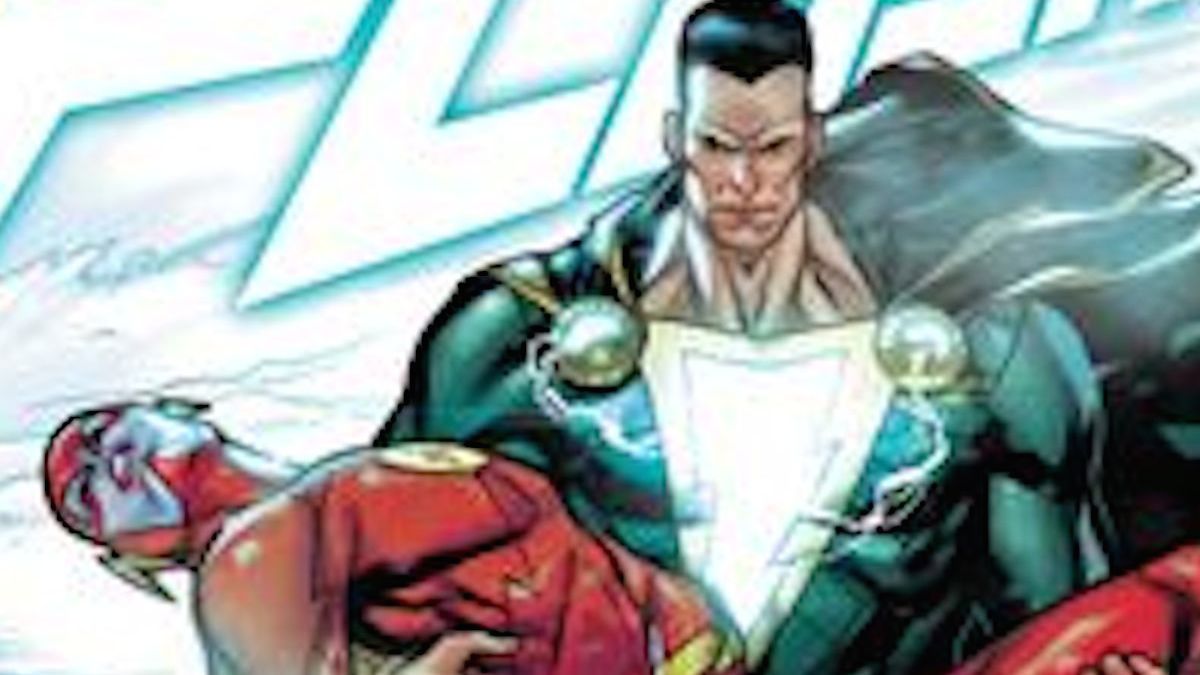 Ray: Endless Winter has been one of the biggest surprises of the last few months from DC, an old-school adventure that pulls from multiple eras of DC history. A prologue with Marco Santucci on art shows the last time the Frost King was faced by a magical squad of Hippolyta, Black Adam, Viking Prince, and Swamp Thing. But in the present day, the villain has returned and blanketed Earth with a vicious, magical winter. While Flash is the central character of this issue, the creative team is the same on every issue of the event. That makes this story flow very well, and the writing team does a great job with Flash’s powers this issue. As fast as he is while racing across the world and trying to minimize the damage, one of his weaknesses is cold. His molecules are slowly freezing and the cold is breaking him down—even as he can’t help but see just how much damage this deep freeze is doing to the world.

Black Adam is really the star of this series, and it feels like his characterization here is rooted in the extensive work Geoff Johns has done with him over the years. From his thunderous speech at the United Nations to his rescue of a frozen Flash, Adam is one of the last remaining figures who seems undeterred, and shows he has a strong sense of honor in this series. His alliance of refugee villains is an intriguing twist as well, with some unexpected faces alongside last issue’s collection of mooks. The Frost King himself largely stays off-screen in this issue, but the damage he’s causing is clear. I would like to see more of the flashback segments, maybe in an issue focused on them. Superman is up next and his weakness is magic, so that should be interesting. So many events in this era of comics rely on a cavalcade of tie-ins, but the tight story here is a great throwback to the mini-events of the ’90s.

Review – Lucifer #2: Faces of the Devil