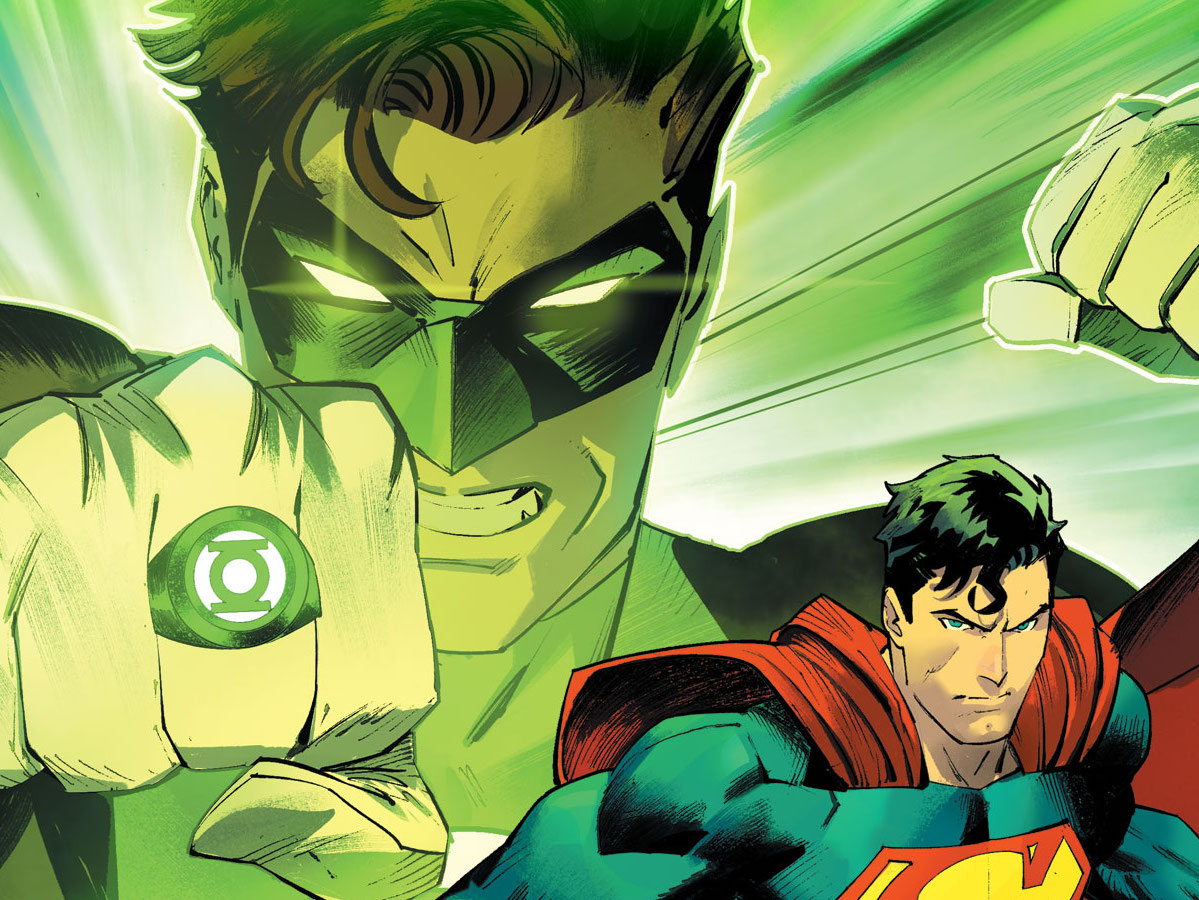 Ray: Mark Waid’s return to DC has been a major win so far, and this series is among the best old-school superhero stories in a long time. Since the start, Batman and Superman have been facing off against Nezha, an ancient demon from the past who seeks to get revenge on his captors and turn Earth’s mightiest heroes against each other. When we last left off, he had taken possession of Hal Jordan—upgrading his ring with magic that can hurt even Superman. This takes advantage of both how powerful a Green Lantern can be with an evil mind behind it, and of the occasional tension between Hal and the more straight-laced heroes. At the same time, Kara and Robin—whose unexplained rivalry continues to be one of the most enjoyable parts of this series—find themselves in the past, where they learn the shocking secret of how Nezha was caged last time—and take a bumpy road back to the present that one of them doesn’t complete.

Waid is clearly a fan of over-the-top superhero action, and he’s not afraid to use some ridiculous silver age tropes updated for the modern era. Superman and Batman are eventually able to defeat Hal by overpowering his will with their combined will, and that takes his ring—with a side effect, fusing Superman and Batman into one hero with the two minds trying to cooperate long enough to win the day. This reminds me a little of Firestorm—who also shows up once Nezha unleashes an army of possessed heroes. The action is fantastic, the dialogue is great, and even though we know the heroes will win in the end, the story does a great job of maintaining tension. This is especially true in the cliffhanger, when a panicked Kara returns to warn the heroes that Nezha can be defeated—but at a terrible price. Waid has not only gotten this title off to a great start, he may be setting up the next great DC villain. 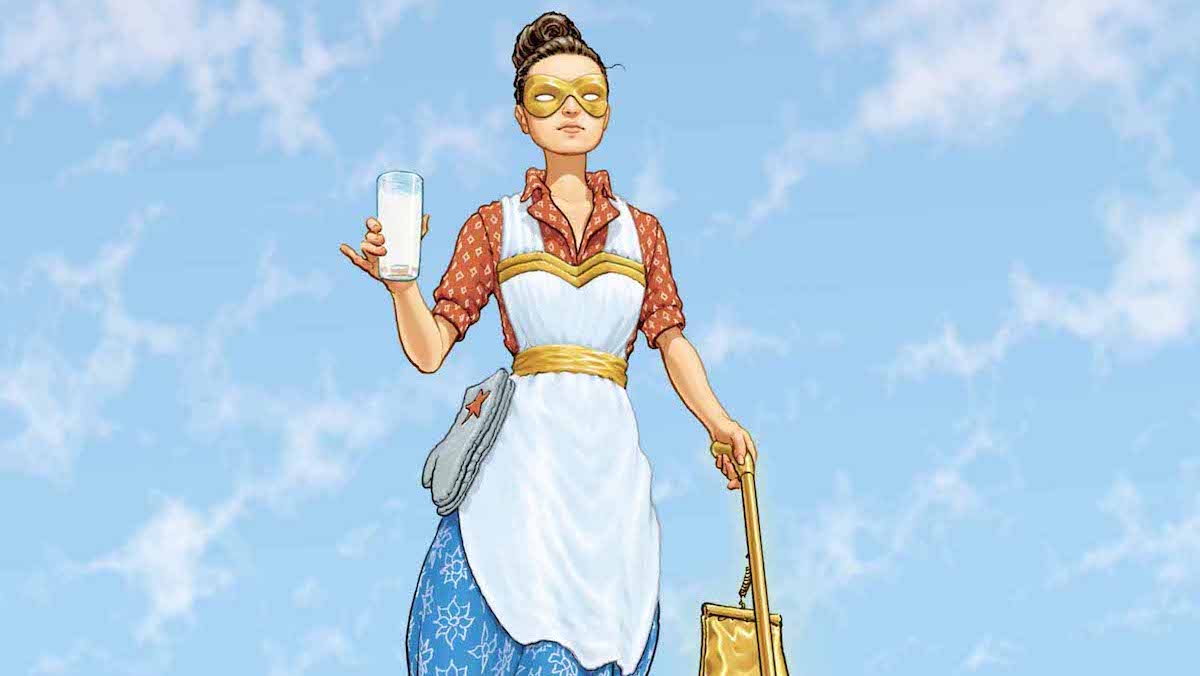