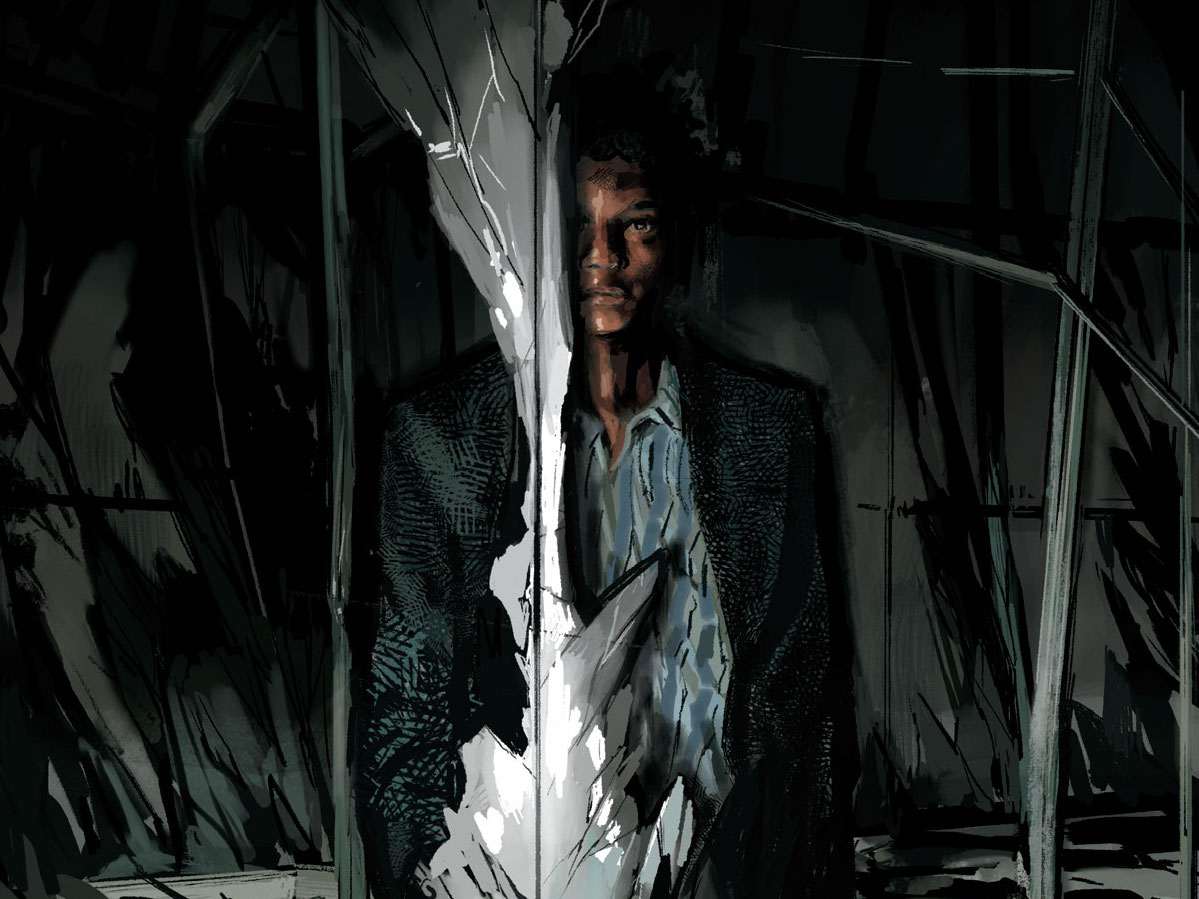 Ray: We wanted answers, and just in time for the ending of the first half of this masterful horror thriller, we’re getting them. We may be sorry we asked. The Nice House on the Lake continues to be the most disturbing comic on the stands, certainly since the conclusion of Gideon Falls. Unlike many other horror comics, it’s a deeply personal story, immersing us in the story of the selected, the small group of people Walter has chosen to preserve at the end of the world. But who—or what—is he? That becomes a little clearer with the introduction of Reg, Walter’s best friend since high school along with Norah (who mostly appears pre-transition here). The three were close, but Walter was clearly falling for Reg. The young genius also had a disturbing fixation—on the end of the world. His friends would give their own, often gruesome ideas on what the end of the world would look like, but Walter would usually stay mum.

Why were these people chosen—and why Reg wasn’t—is a key part of this mystery, and in a lesser writer’s hands the reveal could easily have made Reg a flat character mostly here to deliver exposition. Instead, he’s a fascinating character who has seen—and forgotten—more than any human mind can handle. We start getting our first full picture of what Walter’s true nature is and what he really wants from humanity, and it at the same time makes him a sadder character and a more terrifying one. But the ending of the issue, while far away from the bleak horror we saw earlier in the series, may be the most disturbing thing we’ve seen so far. Can our characters even trust their companions anymore? Can they even trust themselves? When someone has the power over the mind, anything is up for grabs. We’re only halfway in and now there’s an extended break, but this has the potential to be one of the best horror comics of all time. 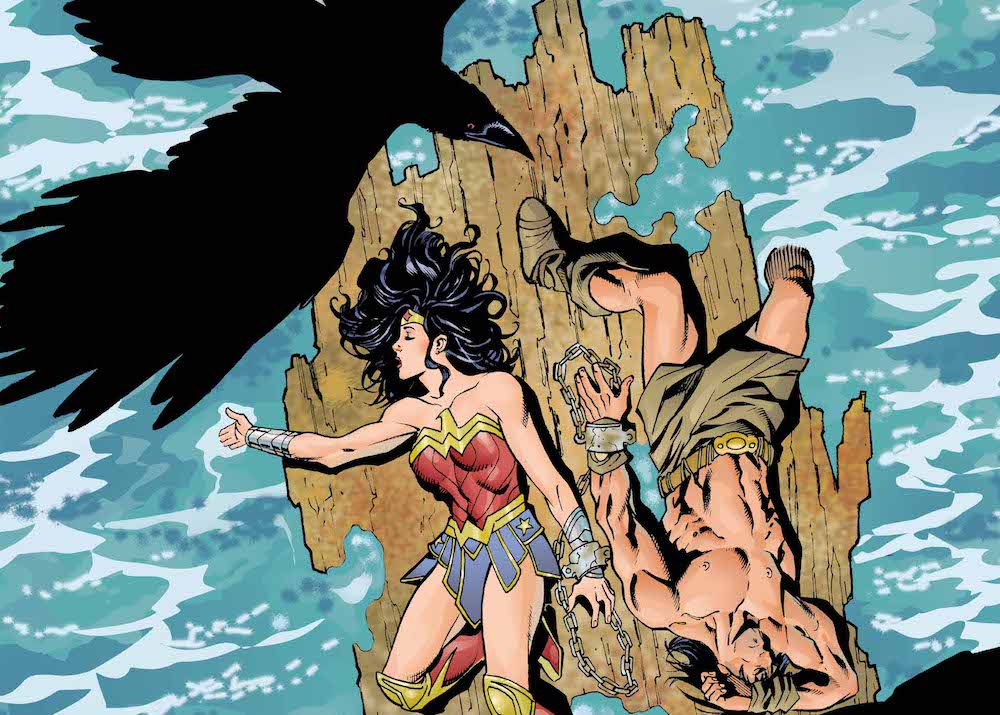