Ray: The most chilling of the Hill House line so far, The Dollhouse Family #4, continues to tighten its grip around the lives of Alice Dealey and her daughter Una.

When we last left off, the mixed-race family was targeted by a white supremacist in a bus bombing. Alice wakes up five weeks later to find them both maimed – she’s lost her leg, Una lost a hand and is dealing with it far better than her mother. This also brings Una’s father Jake back into their lives, as he finds out he has a daughter in a rather traumatic way. As this makeshift family struggles to adapt to these devastating events, the Dollhouse makes its next move – tempting Alice to repair her daughter in exchange for finally coming to live with them.

But the dollhouse is now taking on a more sinister tone, thanks to the addition of Alice’s merciless childhood tormentor as the new face of the Black Room. This creepy little girl might be the most terrifying thing in comics that doesn’t come from Gideon Falls right now.

The joint narrative also expands its plot, as the father of young Cordwainer returns to the source of the power and attempts to confront the monsters that lurk within. It goes very badly for him, which isn’t a big surprise given their power and his foolishness. Cordwainer is left alone at a young age, and becomes increasingly interested in the old dollhouse. As he spends all his time in his lab, he loses touch with his family and eventually heads down the path that will lead him into the control of the same creatures that captured his father.

The end of Dollhouse Family #4, in the modern timeline, shows Alice and Jake starting to build a family, but the Dollhouse is lurking. Unable to get Alice, it sets its sights on Una and builds to a fantastic gut-punch of a cliffhanger as we head to the final third of the story. Sea Dogs continues to deliver some good jump scares, but it doesn’t hold up well compared to the likely classic horror tale of the main story. 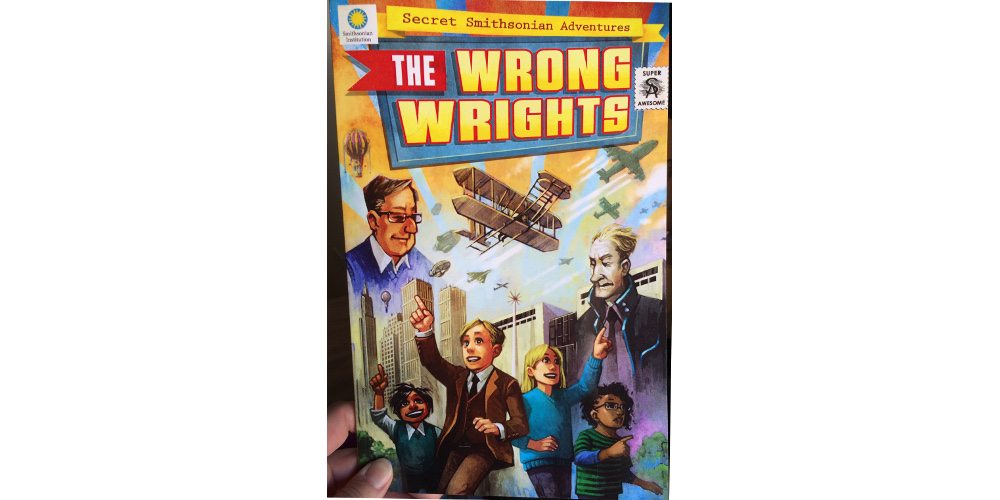 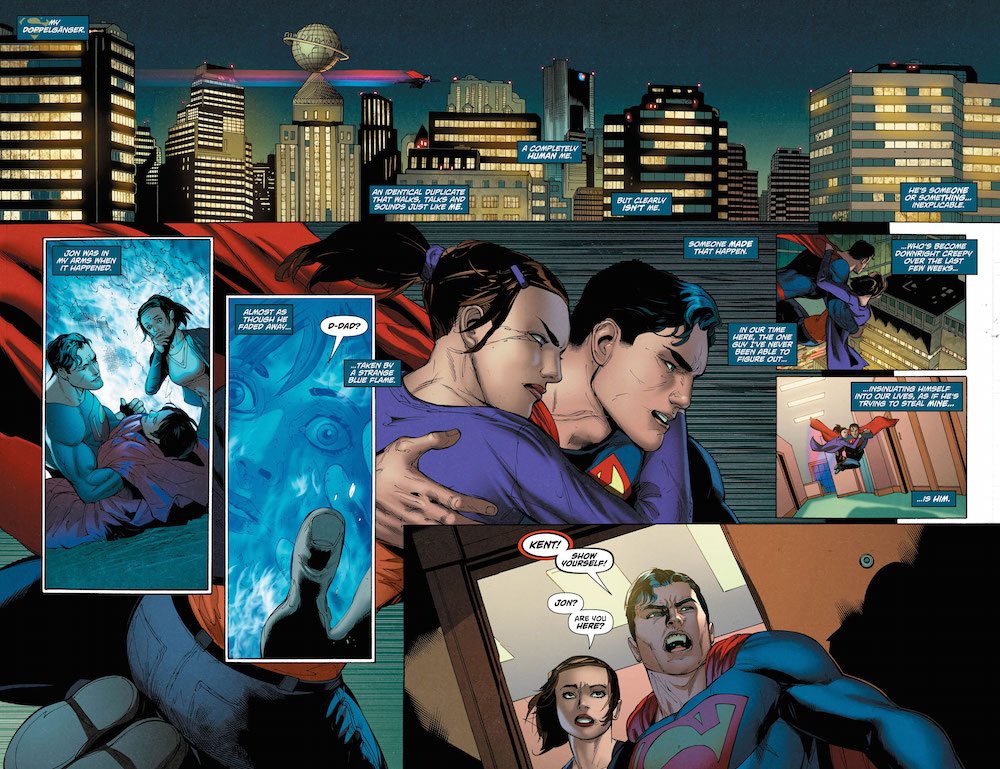