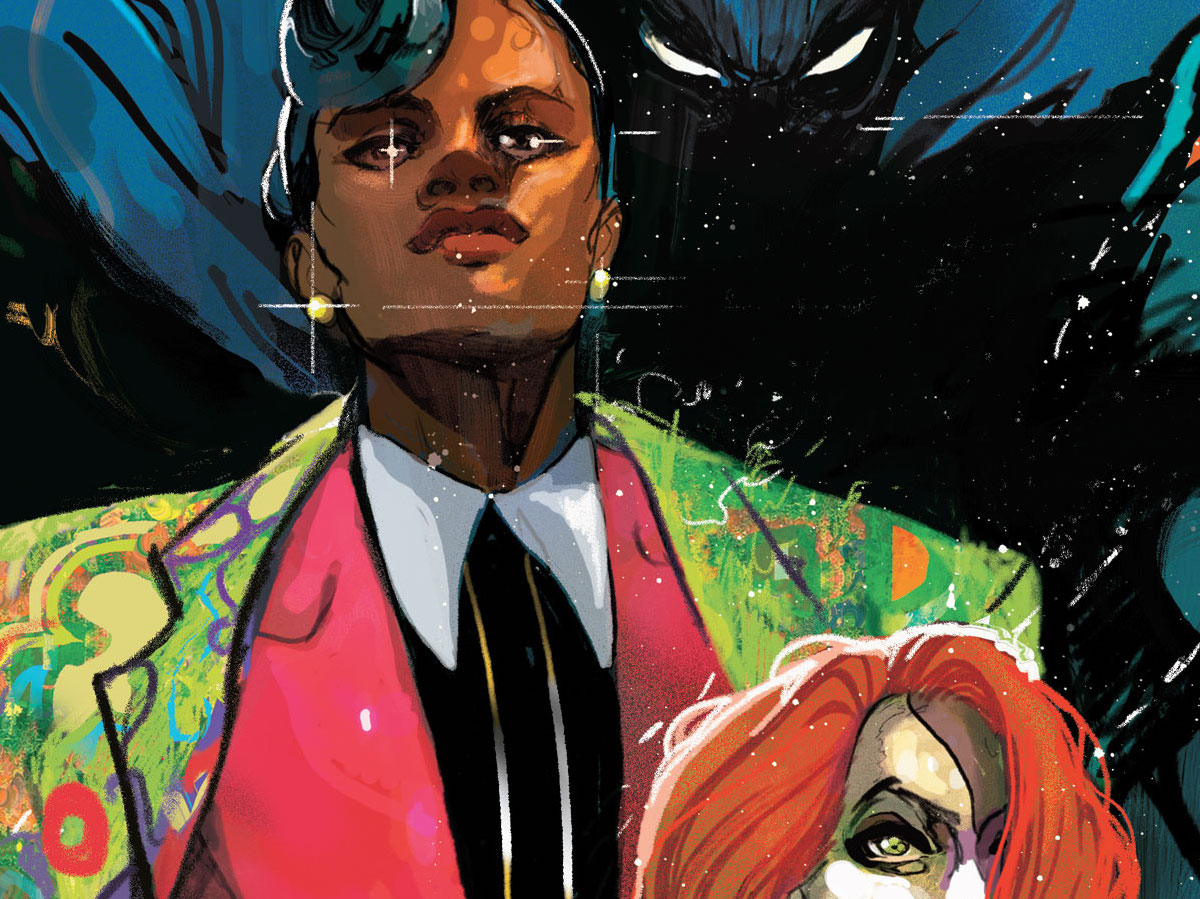 Ray: James Tynion IV will be mic-dropping on the DCU soon, but he’s given us a whole host of new bat-characters during his time here. And before he goes, he gets to flesh out one more—The Gardener, Poison Ivy’s mysterious ex from college. Along with surrealist artist Christian Ward, he gives her the latest spotlight in this anthology collection fresh off the more villainous Peacekeeper-01. The first thing that stands out to me is just how similar this character is to Poison Ivy. Not only is she a genius botanist who creates sentient plants that target corrupt polluters, but her origin is tied to evil plant scientist and Swamp Thing villain Jason Woodrue. It’s not a surprise that she and Pamela Isley soon formed a bond—one that turned romantic.

So what sets them apart? From Tynion’s perspective, it seems like while Isley was an idealist who was traumatized and corrupted, Dr. Bella Garten entered with eyes wide open. A scientist who believed that Earth’s plants needed a defense system, she never took on plant abilities herself, instead focusing on cultivating dangerous plant hybrids that could defend themselves. Ward gives these creatures a wonderfully bizarre look, and the scenes of passion between the two women really sell their bond. Surprisingly, though, this story is as much a love story between Pamela and her later partner, Harley Quinn. I like that it doesn’t seem to be setting up a love triangle—Bella does love Pamela, but she has no desire to turn back the clock.

If this issue has a weak point, it’s that it does a lot of heavy lifting to cover backstory and to write the Gardener into some past points in Batman lore. We see how she fits into a pretty key story from the Tom King era, and how she’s been manipulating things from behind the scenes for a while. The “two Ivys” storyline running through the works of Tynion and Ram V finally gets explained here to a satisfying degree. Overall, this book does have a lot of exposition to carry, but it does it relatively seamlessly. In lesser hands, it could have been a throwaway tie-in, but with Tynion and Ward at the helm it delivers a smooth and compelling story. I’m hoping writers continue to explore the Gardner and Tynion’s other originals after he departs. 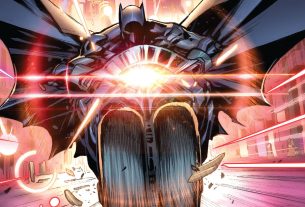 Review – I Am Batman #7: Balancing Act 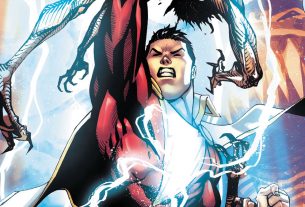