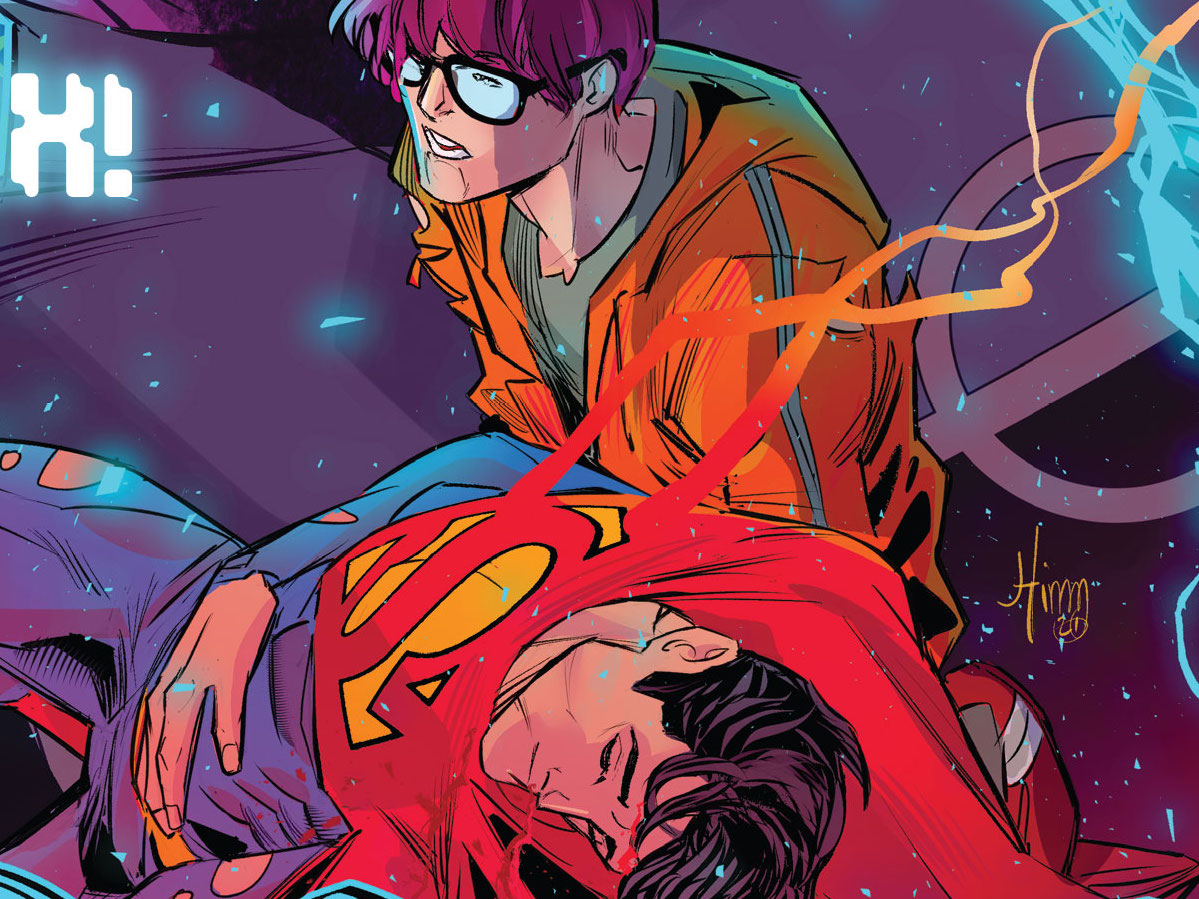 Ray: Has more been written about a comic before it was released—ever? The coming-out of Jon Kent has been the biggest news in comics for a long time, including a new Pride logo on the cover, a change in colorists, and countless news writers getting confused about which Superman was coming out. Don’t worry, Clark and Lois are still happily monogamous. But before Jon’s big coming-out moment, there’s still a comic ahead of us. When we last left off, Jon had been hit by an energy weapon designed by Henry Bendix that had the effect of super-charging his powers. He can see and hear anything—a nightmare when he wants to save everyone he can. He’s plagued by hundreds of calls from help from around the world, wanting to fix every problem but being pulled in all different directions. And so he decides to answer them all—no matter how much it takes out of him.

This issue is the most Superman-esque Jon has ever felt, and I think that’s a deliberate choice. He spends most of the issue pushing himself to his limit, zooming from one country to another saving people and fixing problems. The visits he pays are has intense as rescuing hostages in Africa, to saving a lost little girl from the rainforest in Latin America. But as he goes, he starts to burn out and he gets sloppy—something potentially dangerous when someone’s as strong as he is. So he goes the only place he feels safe—Jay’s apartment, as he and his close confidante bond further and Jay lets him know that he doesn’t need to be indestructible or to have limitless energy to be a hero. The kiss between them is quick and almost casual, which works really nicely. This isn’t a big coming-out story, it’s just a connection between two LGBT superheroes. My only quibble is with the art in some places—it’s very good, but Jon looks a little too old and square-jawed in some places, like his father. Overall, a great issue and a great moment for DC. 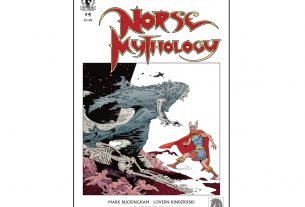