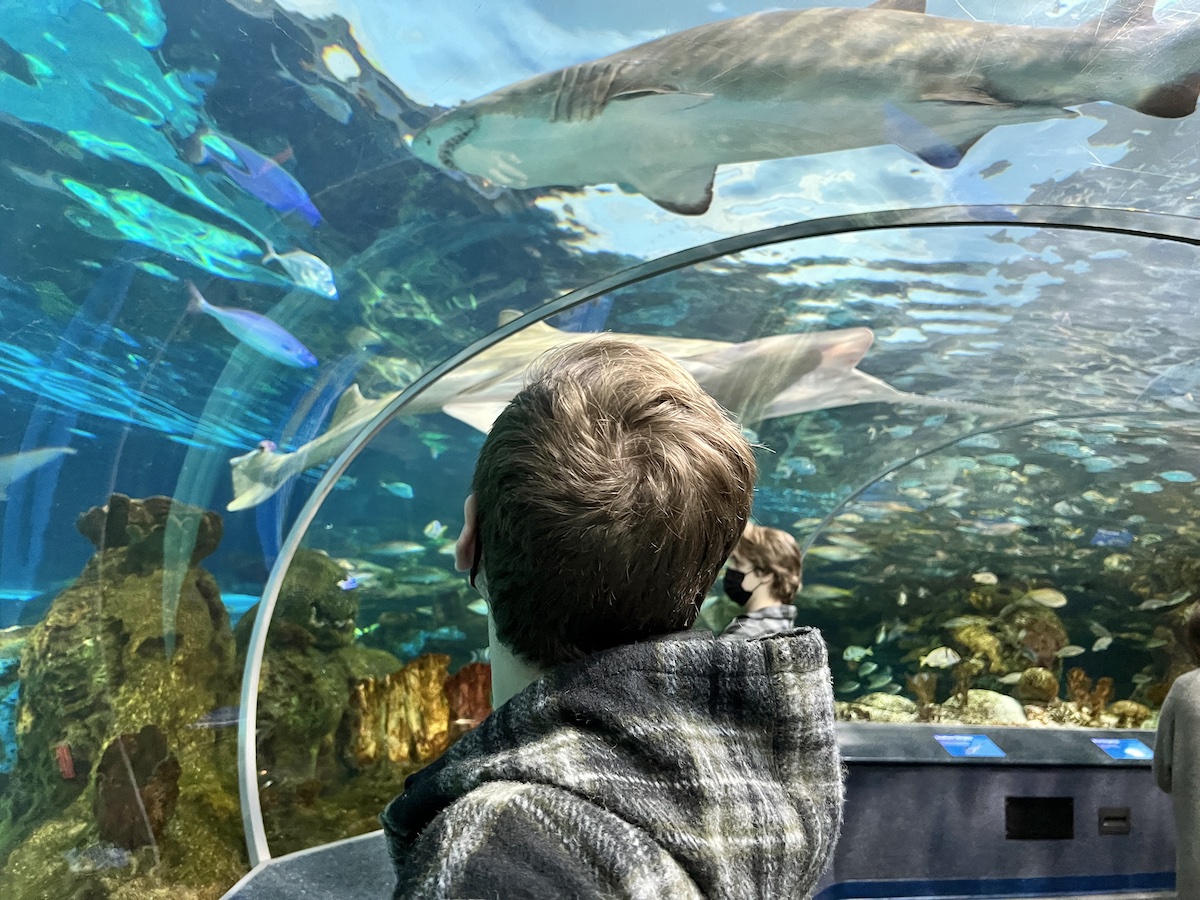 Last week I was visiting Toronto. I took my twins for a few days with an itinerary that included hitting the Horseshoe Tavern for a beer to celebrate their 19th birthday(s). Time really flies—when I first started with GeekDad, they were just coming up on five years old… Anyway, to my surprise, one of the spots they wanted to hit up was Ripley’s Aquarium of Canada. I’ve written about Ripley’s a few times (the last in 2018), but I figured it’s worth revisiting. If you’re in Toronto, it’s a great way to spend an hour or two and something that’s well-suited to all ages. It even holds the attention of teenagers.

The Highlight Is Still the Dangerous Lagoon

Not a whole lot has changed since my first trip to the aquarium, a year after its 2013 opening. Located at the base of Toronto’s CN Tower, Ripley’s Aquarium of Canada is a single large building that houses a deceptively large amount of exhibit space. They really use every square inch of the building. Instead of being locked away behind closed doors, even the infrastructure and system controls are on view.

There are multiple exhibits, including some that feature fish native to Canada’s oceans and the Great Lakes. One of these had something new—a three-clawed lobster! The approach is educational and kid-friendly, with glass that’s low enough that the little ones can see all the creatures.

There are some great viewing areas, including a multi-floor tank, Planet Jellies, and the Shoreline Gallery at the top of Ray Bay where stingrays can be touched by guests.

But the highlight for most visitors is Dangerous Lagoon. This attraction is a 760,000-gallon tank, with viewing overhead and on both sides, as you ride North America’s longest moving sidewalk. Dangerous Lagoon is populated with a wide variety of species including sawfish, tiger sharks, green sea turtles, and stingrays. There is something about having a tiger shark keeping pace with you as the moving sidewalk slowing winds through the exhibit, then accelerating and gliding overhead.

You are free to take a repeat ride through the lagoon if you didn’t get enough sharks on the first pass.

Naturally, if you’re going to be visiting the aquarium, you’ll want to know about Covid-19 protocols.

Like all attractions in Ontario, adults need to show proof of double-vaccination to gain entry. Tickets are timed to prevent crowding—the preferred method is to order online, but you are able to buy tickets in person for the next available time slot. There are physical distancing reminders everywhere on the floors. However, Ripley’s took a different approach to interactive exhibits than the Royal Ontario Museum (which I wrote about several weeks ago). Where the ROM basically shut down interactive exhibits, the aquarium still has them all open but has installed hand sanitizer stations at each of the exhibits.

So there is more hands-on stuff for younger kids to do, so long as you’re okay with them having that physical contact.

Ripley’s Aquarium isn’t cheap, especially if you’re bringing a family. Admission prices range from $43 (Cdn) for ages 14 and up, down to $12.50 for 3 to 5 year-olds, with youths and seniors paying $29. Considering that this isn’t an all-day attraction—more likely an hour or two—that’s a bit on the steep side. But worth it…

Note, you do also have to escape through the gift store on your way out and that may end up adding to your expenditure. If you plan ahead a bit, there are discounts available through various attraction booking systems like Toronto CityPASS. The boys and I used one of these to knock 40% off our ticket prices. 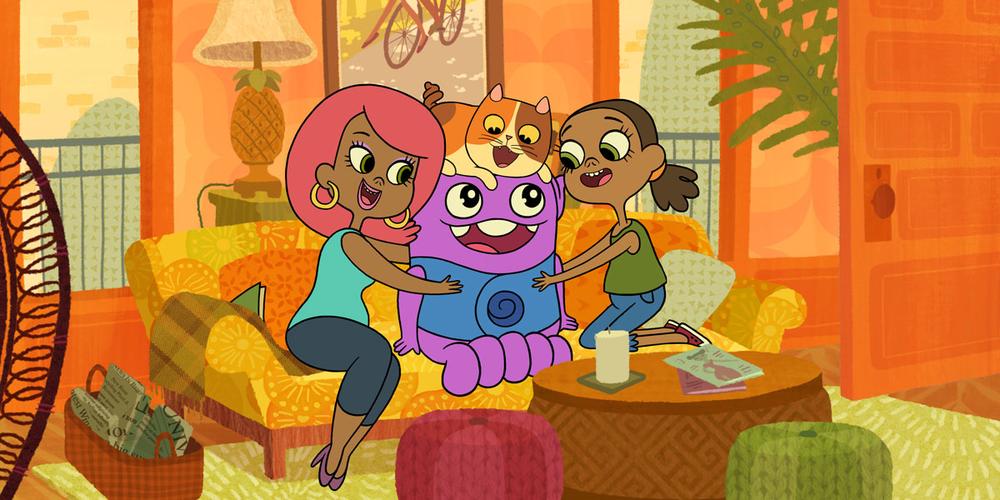 Driving To PEI: a Dinosaur, Potatoes and a Bridge! Oh, My!