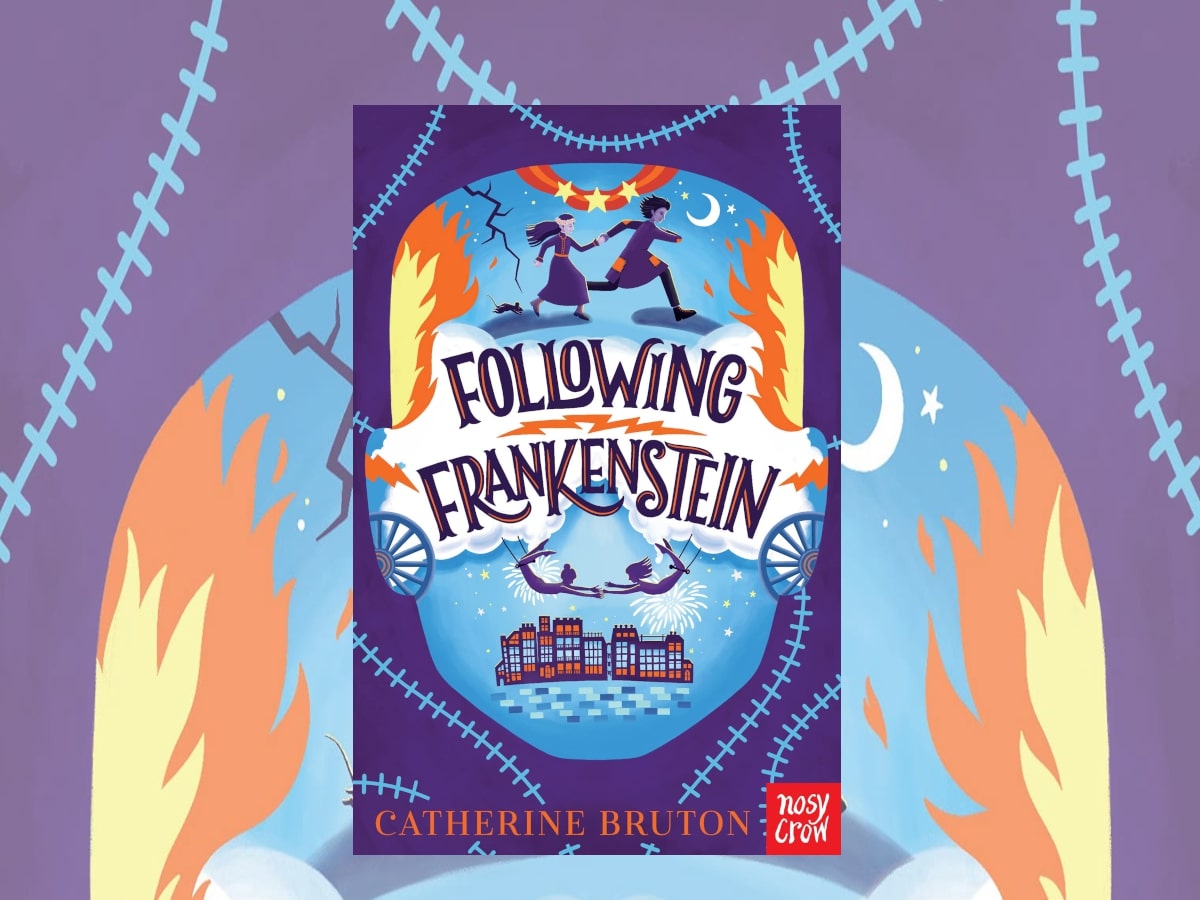 Following Frankenstein is a sequel of sorts to Mary Shelley’s classic. Written for children aged around 9 upwards, it is a novel about celebrating differences. Steeped in classic American literature, as well as Frankenstein itself, the novel is stitched together from many different parts to make a magnificent whole.

What Is Following Frankenstein?

Following Frankenstein is quite hard to define. At its very basic level, it’s a classic children’s tale of injustice and battling against the odds, with a dollop of evil institution thrown in. Then there’s a Frankenstein layer. The narrator of the story, Maggie, is the daughter of Robert Walton, the main narrator of Frankenstein. Her father is still obsessed with the story of Victor Frankenstein and his monster.

Desperate for one more sighting, Walton agrees to lead an expedition to the Arctic in order to track Frankenstein’s creation down. In doing so, he hopes he will make lots of money. Determined not to be abandoned by her father, Maggie stows away on the ship, where she is later discovered. This is how she ends up in the arctic and meeting the mysterious boy, Kata.

Kata is captured by Robert Walton, who returns with him to his paymaster in New York, hoping that instead of bringing the monster, a peculiar child of unlikely provenance might prove some recompense for failure. It does not. The unscrupulous Lorenzo conscripts Kata, Maggie, and her father into his circus. A circus that is essentially a despotically run freak show.

As one might expect, there is great camaraderie between the captive players, and they aid and abet Kata and Maggie’s escape. This leads to the final third of the novel, a thrilling chase across America.

The third layer to Catherine Burton’s tale is an ode to classic American literature. From the arrival of sea Captain Ishmael, you start to realize that there’s more than just Frankenstein being referenced here. I won’t spoil who and what else appears but keep your eyes peeled for some famous characters pulled in from the American classics.

I read Following Frankenstein with the expectation that I’d be recommending it as a good Halloween read. It isn’t in any way a bad book to read at Halloween, but, despite featuring possibly the most iconic Halloween monster ever (step back, Dracula), this book is not about monsters at all. (If you are looking for some spooky reads, do check out our Halloween Round Ups). It’s a fabulous book to read all year around.

Instead, this is a book about friendship and acceptance. It’s a book that sets aside physical differences and shows us that it’s actions and empathy that count.

Following Frankenstein is classic in terms of structure. There’s a mystery, a journey, adversity, and a pitiless enemy. The second part of the novel features a group of disparate people working together against the odds, before an escape and chase towards the finish line and the book’s explosive finale. In Catherine Bruton’s hands, this all feels fresh, exciting, and original.

Her characterization is great. The novel’s target audience is not going to fully appreciate the novel’s literary foundations, but for adult readers, this adds another layer of entertainment, whilst also grounding and illuminating characters who might otherwise be bit players. The villain is deliciously dastardly and the ensemble cast of his circus is as vivid a troupe as you could hope to read. Narrator Maggie and her newfound friend, Kata, are particularly well-realized. Their friendship forms the spine of the novel and is what makes Following Frankenstein a very special read.

I very much enjoyed reading Following Frankenstein and immediately recommended it to my 12-year-old. It could almost certainly be enjoyed by children a little younger, though I would hesitate to give it to my 9-year-old, just because I don’t think he’d fully appreciate the novel’s foundations. (My 12-y-o has now studied some gothic horror in school, which I think would give some context to the story Bruton is telling.) Following Frankenstein is a first-class children’s adventure with an added literary twist and is well worth a look.

If you want to check out another Nosy Crow book, do take a look at Adam-2, a brilliant robot dystopia. 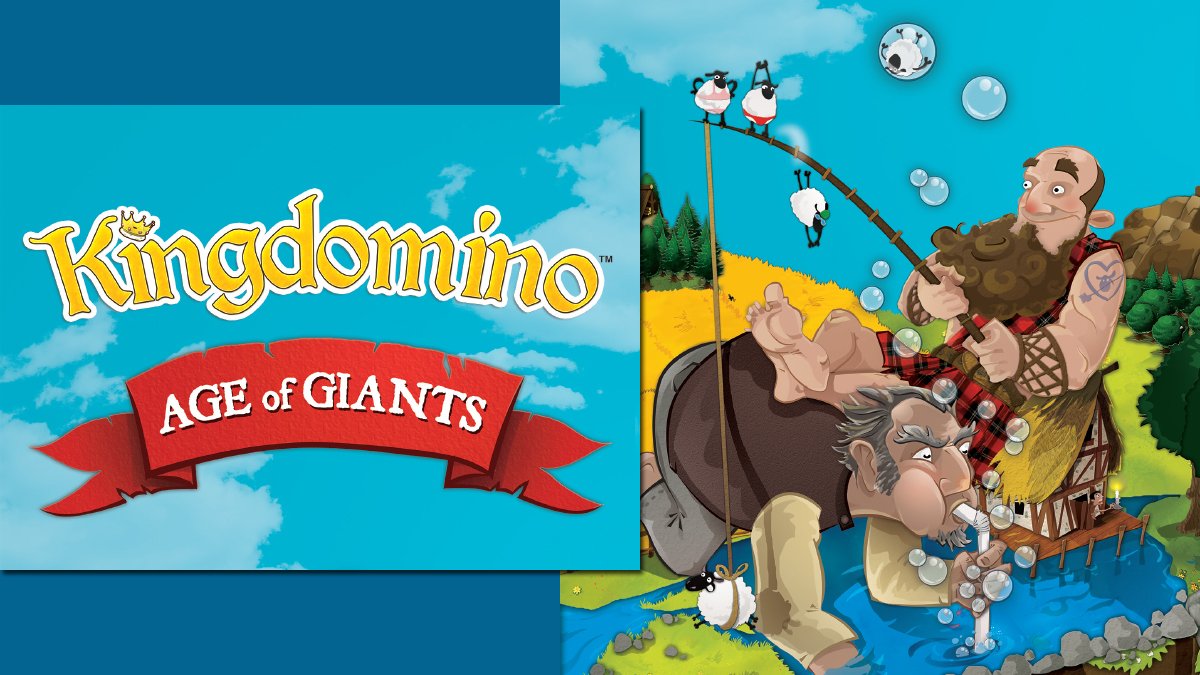 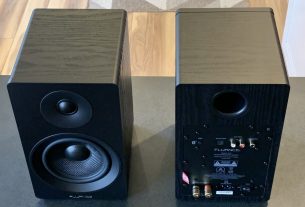