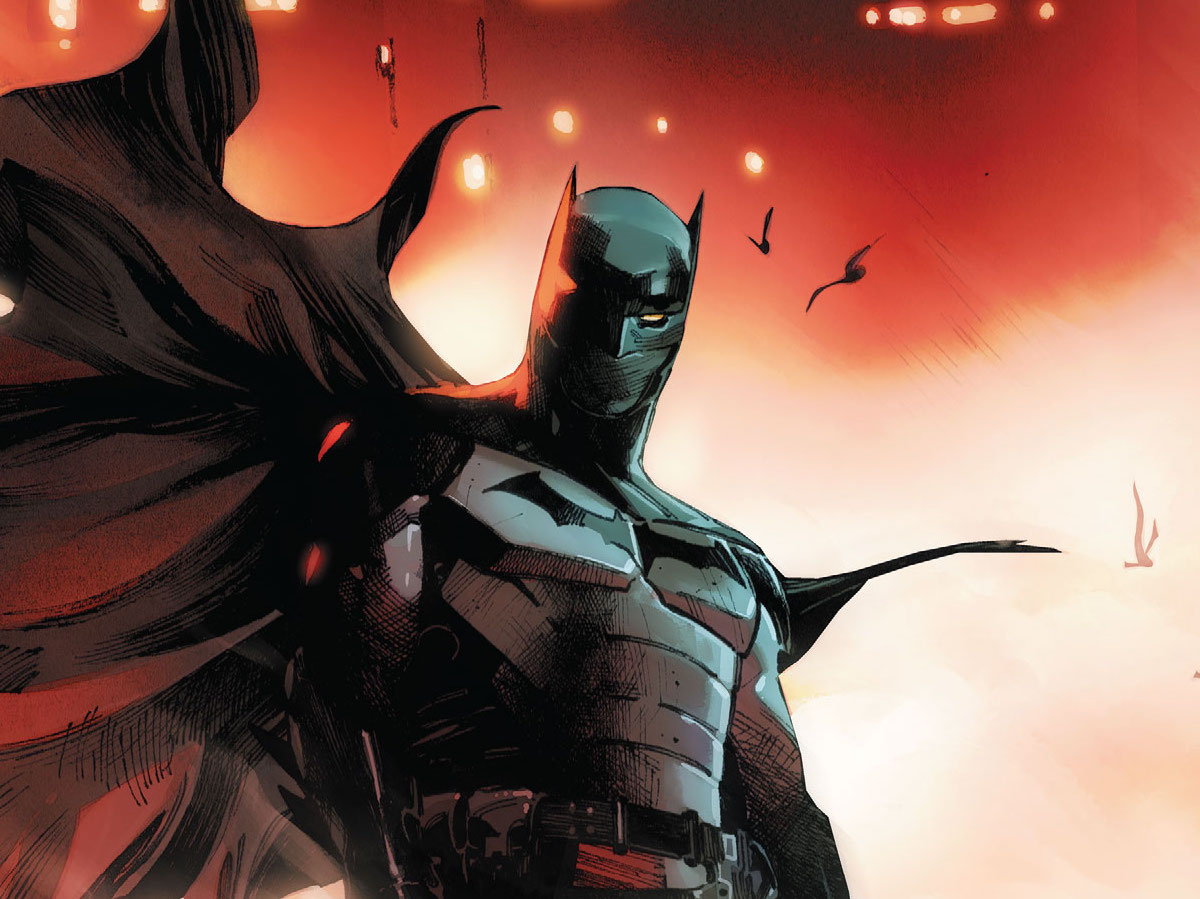 Ray: Jace Fox was supposed to be Batman by now. Everyone pretty much knows it, and the behind-the-scenes shifts at DC changed a lot. But just because he’s not THE Batman doesn’t mean he’s not taking on the cowl, and this is an interesting twist. For the first time, we’re seeing the temporary absence of Batman lead to a new man taking on the mantle—a hero that Batman never approved and in fact doesn’t even know. And it’s also the closest we’ve seen to a rookie Batman, with only limited support and no other heroes in his corner. As Jace Fox roars into action for the first time as Batman after his battle in Alleytown, we see him do something that Batman hasn’t done for a while—see Gotham from the ground, not dealing with colorful supervillains but with low-level criminals who are often people making bad choices. And even though he comes from a hardened background, he shows a lot of compassion.

Jace makes for a compelling lead, balancing intimidation with a human touch we rarely see in Batman. But his world still feels sort of empty—he doesn’t really have much in the way of a supporting cast beyond the behind-the-scenes Vol, and as such he spends much of the time talking to himself in narration. The pair of detectives on the trail of the new Batman make an intriguing team, but they don’t really get too much time to develop yet. The cliffhanger reveals a shocking death in the Gotham vigilante family, which I’m a bit surprised happened so abruptly, and it’ll likely kick off the first main act of the series. Overall, Ridley’s main strength has always been character work, and that continues here. But this series has a lot to balance, taking place in the middle of Fear State and covering a lot of subplots. I’m not sure it has as clear a focus for Jace as the two previous minis yet. 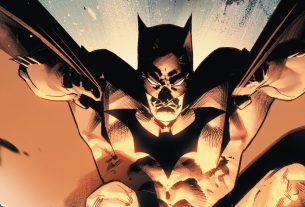 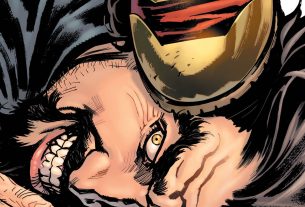 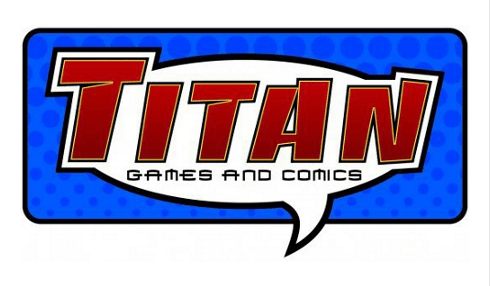