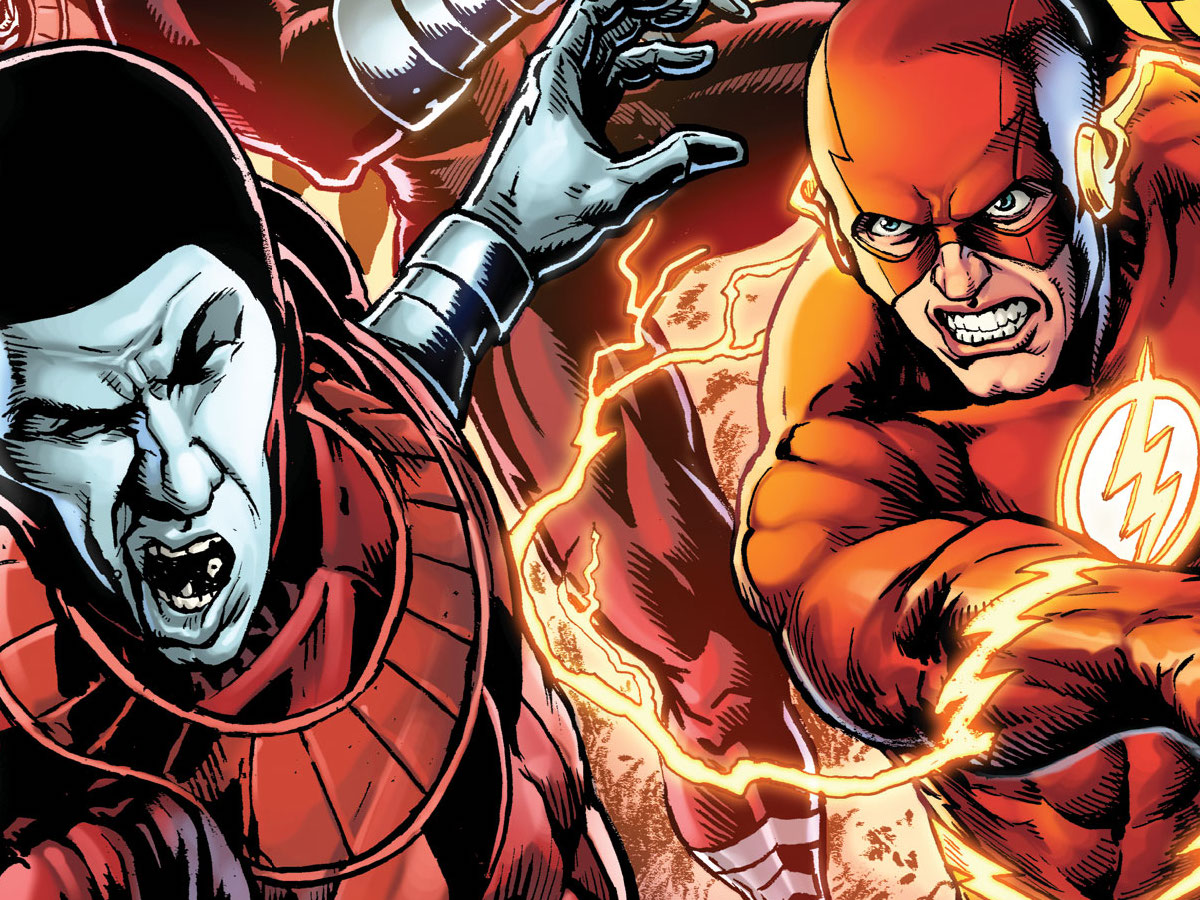 Ray: From the start, this series has kept its darkest moments shrouded, with the truth of what happened to J’onn J’onnz that tore the Justice League apart only revealed last issue. But even in the present day, there are still many mysteries—namely, why does every monster in the universe want to get their hands on Lobo? The Czarnian terrorist is wanted by the United Planets for his mass murder, but many people seem to want to kill him before that. Understandable for his victims—but why are Mongul and Brainiac involved? As the issue opens, some of the League’s deadliest villains are descending on the planet, and interrogations in the heat of battle indicate that they may not actually be there for Lobo. Some, like Mongul, just see it as a situation to exploit, while Brainiac sees sowing chaos as to his advantage. And all the while, Lobo seems thoroughly unconcerned with his potential death.

Choosing Lobo as the main villain for this series was an odd but intriguing choice. The character is usually written as a brutish muscle villain at worst, as a goofy antihero at best. Here he’s a sadistic murderer who’s smarter than he lets on. The flashback segments show the bloody fallout from J’onn’s death, but there are still some mysteries to be revealed here. Namely, exactly how did Hal Jordan’s powers get transformed? The brutal final battle this issue might give us that answer, as well as giving us a stunning look at Darkseid’s powers unleashed. This series has always parceled out its answers slowly, and with only a few issues left it’s hard to guess how it’ll end exactly. But it’s one of the best looks at the Justice League at its breaking point that we’ve ever gotten. Zdarsky continues to be a master at putting the heroes of both universes through their paces. 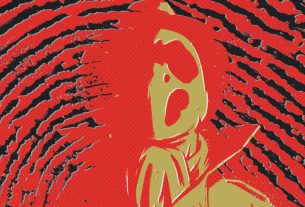 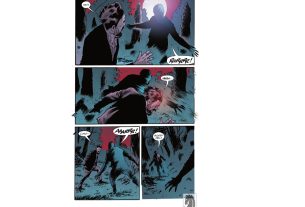 The British Paranormal Society #2 – Secrets Kept in the Countryside