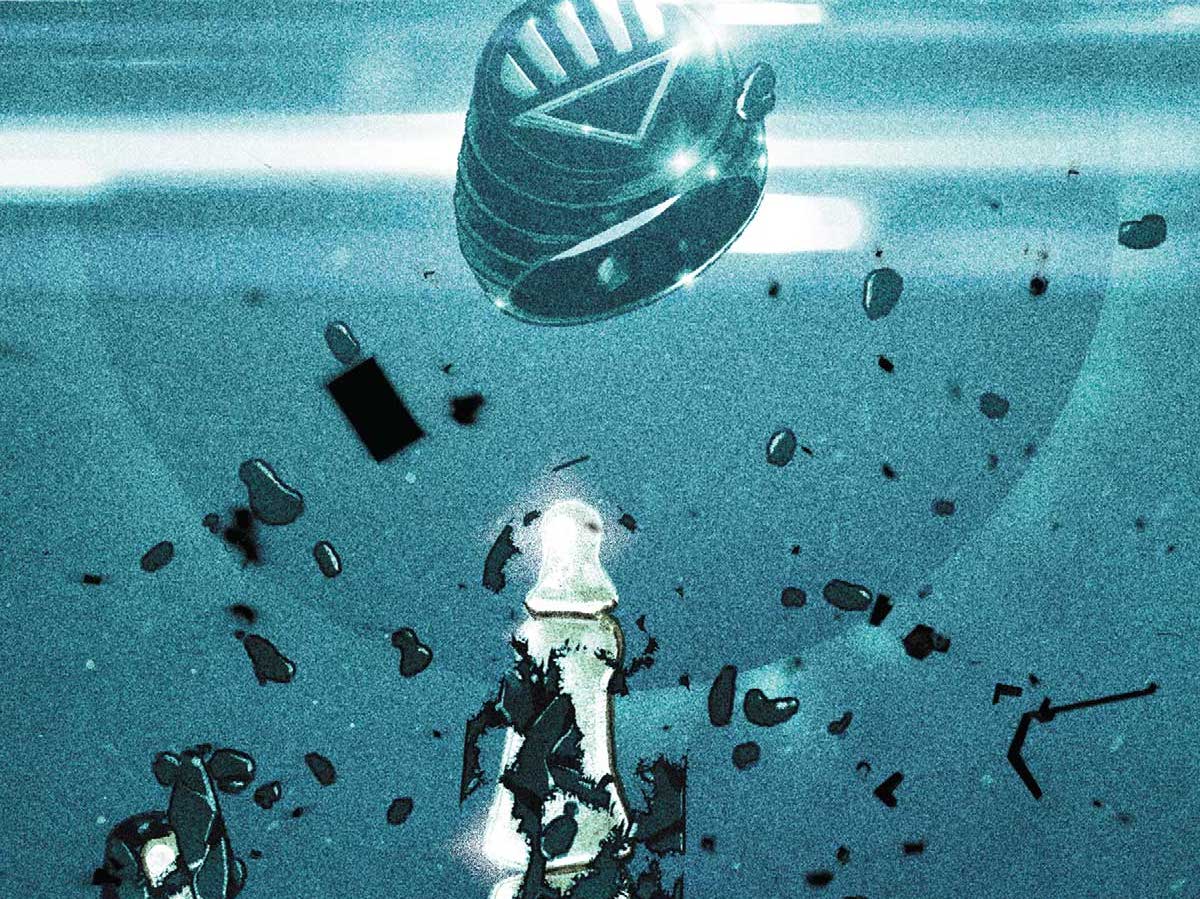 Ray: Joshua Williamson’s new “spine” event for the Infinite Frontier era is best defined by the phrase “A lot.” There’s a lot of good stuff going on here—but it’s definitely a lot, with an almost overwhelming number of characters and subplots. When we last left off, Cameron Chase was investigating Captain Atom—only to find out he was an impostor from the multiverse who seemingly killed her. She’s missing in action, Director Bones has his own agenda, and the world is starting to turn against the Multiverse. And not just this world—when President Superman and Flashpoint Batman try to investigate something on the Kingdom Come world, Magog nearly chases them off with force. Barry, meanwhile, is caught in the thrall of the Psycho-Pirate as part of a twisted experiment likely engineered by Darkseid. With the big-name hero out of commission, some lesser names take the lead—and it’s very welcome.

Roy Harper’s bizarre journey with a Black Lantern ring continues, as it gives him incredible powers—but as soon as he uses them, he starts to turn into a zombie. It’s darkly funny, and leads to a chance encounter with a big-name villain who has gotten a new lease on life but is definitely not using it to become a better person. The real heart of the comic, though, is Alan Scott and Obsidian, as the father and son chase after Jade and get a little closer in the process, with Todd even offering to help his newly-out father with his dating life. Amid the chaos, there’s still a lot of humanity, and I was glad to see that Jade isn’t being sidelined for this narrative entirely—in fact, she’s going to play a major role in this story and will be bringing several other major players back from limbo with her. This issue doubles down on the chaotic feel, but it maintains a strong narrative and keeps us invested in the characters. 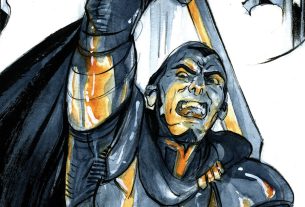 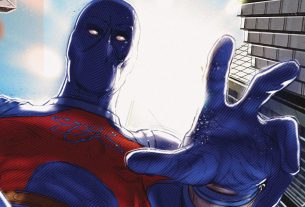