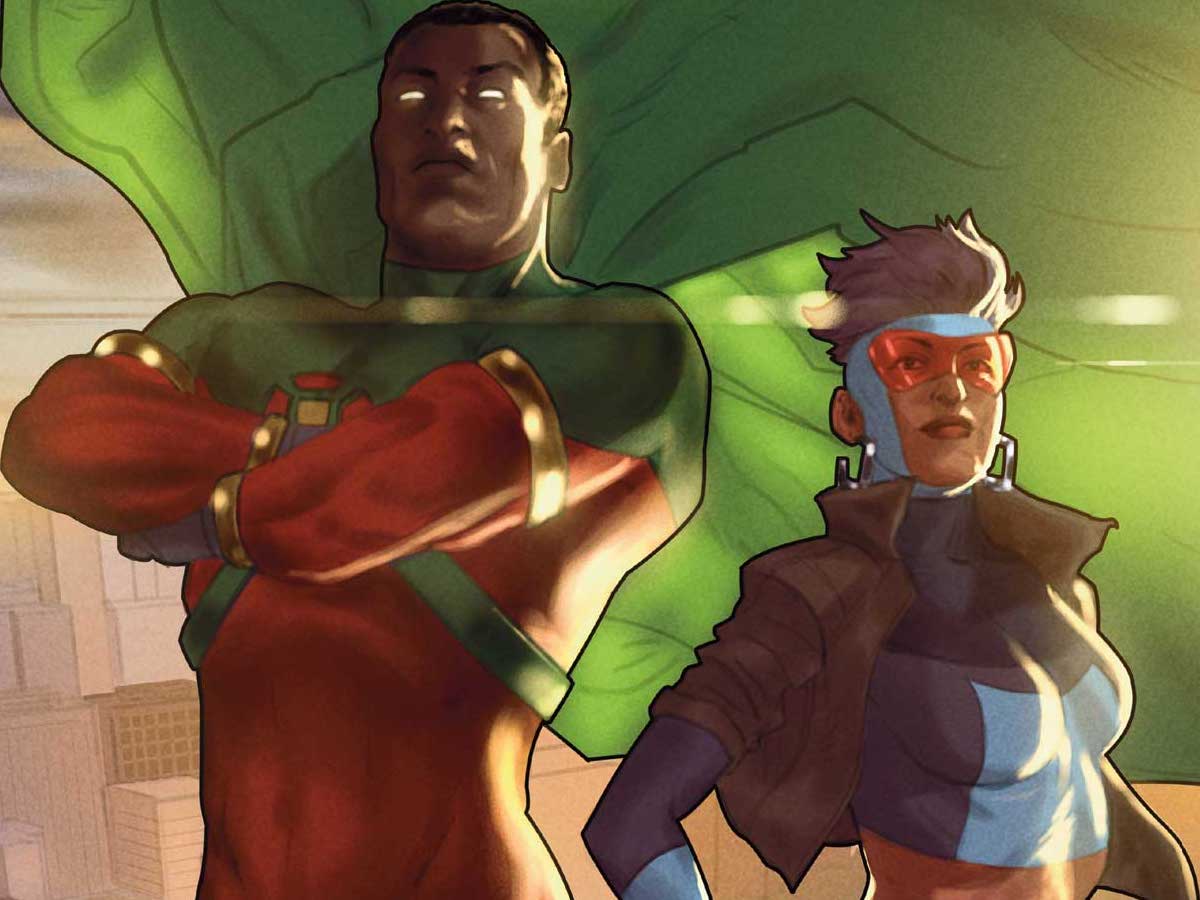 Ray: Of all the Milestone properties, this was the one I was most excited to see rebooted. Dwayne McDuffie’s original run is a masterpiece for its unique take on a black Superman archetype and its sensitive treatment of issues like teen pregnancy—but it’s also hard to find and hasn’t had the cultural impact of the more accessible Static. The creative team of Hudlin, Chills, and Braithwaite is stepping into some big shoes here, and they quickly get the origin of our hero out of the way with a tense flashback. In some ways, Icon has more in common with Martian Manhunter than Superman—an alien shapeshifter refugee who instinctively took the form of a black infant when he was discovered by an enslaved couple in the 1840s.

His origin is recreated compellingly, but we don’t see as much of what came next as I expected. Instead, we flash forward to the present day as a teenage Raquel Ervin finds herself mixed up with a bad crowd. Her toxic boyfriend uses her to break into a mansion owned by a mysterious and wealthy man, and he and his friends attempt to rob the place—only to be interrupted by the homeowner. Things escalate, the man gets shot—and it doesn’t take. While Augustus Freeman wastes no time absolutely terrorizing the three boys who tried to murder him, he takes a more sympathetic approach to Raquel, urging her to get her life together—something she takes a little more seriously than Augustus may have expected.

Honestly, this is a great setup for a superhero team-up. Augustus is old, maybe a bit cynical, and keeps to himself because something in the past kept him from taking action. Raquel is naive and optimistic, but maybe takes things a little too fast. Her idea at the end of this issue is presented compellingly, but his objections make sense too, and it’s going to be fun to see them work out this partnership as the series proceeds. This issue is mostly setup, and that’s its only real problem. It ends as it’s beginning, and that’s the opposite of my issue with the first issue of Static last month. But it has two likable and compelling lead characters and a fascinating history to build on, and that’s more than enough for now. 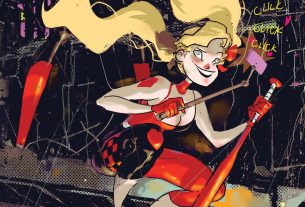 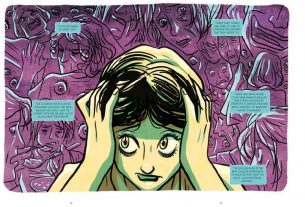 Review – Teen Titans #26: Back to the Batcave