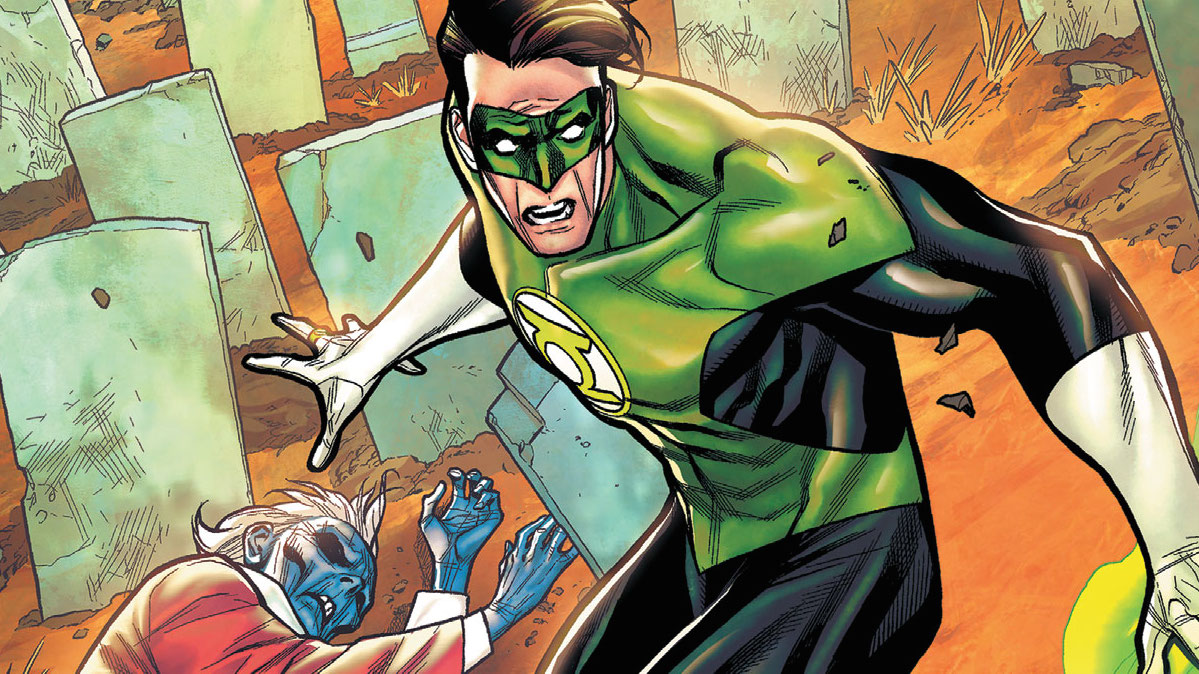 Ray: For the second chapter of this Future State mini, the main story continues but the backups switch around. So first, it’s the conclusion of Geoffrey Thorne and Tom Raney’s story of John Stewart leading a band of powerless former GLs as space marines against the Khund. When we last left off, the surprising storyarc of G’nort—now a grizzled dog-warrior—came to a brutal end in a sneak attack. This chapter is fast-paced, almost frantic at points, but very exciting as John Stewart makes a last stand against his enemies and a surprising player from the New Gods makes an unexpected return. This is a good look at what actually makes a Green Lantern when the rings go away, and presents a John Stewart who actually feels like the marine he’s been presented at in recent comics. There are a lot of characters here, some of whom feel like throwaways, but it makes a good case for Thorne as the franchise’s next lead writer.

Next up is a Teen Lantern story by Josie Campbell and Andie Tong, fleshing out the young character from Bendis’ Young Justice. This story has Keli on a mission to find the origins of her gauntlet, and while JoMullein is mentioned, this is actually a team-up between Keli and Mogo. The planetary Lantern is her escort—until the Central Power Battery goes out and strips away Mogo’s abilities, leaving them stranded in dead space. Suddenly the youngest lantern finds herself alone on a hostile planetscape, trying to find a way to save her partner and survive. The ending is surprisingly downbeat, leaving both characters’ fates up in the air, but it’s a surprisingly interesting team-up that gives Keli a lot of extra characterization that I hope will be followed up on in future comics. The concept is great, although in some places it feels like Keli’s struggle parallels Jessica Cruz’s a little too much.

Finally, the second-longest-running GL writer of the modern era, Robert Venditti, returns for one last Hal Jordan story with Dexter Soy on art. This is essentially an apocalyptic log by Hal as he uses his artificially amplified ring to patrol the galaxy, searching for answers on the fate of the Lantern Corps. None of the old enemies are responsible, and he soon discovers that many of them have fallen to the Khund invasion as well. The tension builds until Hal arrives on Oa—and finds that he may not be the last Lantern left. Oddly, this ends on a dramatic cliffhanger with the arrival of a major character who will be appearing in the upcoming GL ongoing. But the cliffhanger raises its own questions—mainly about how this future-set series will be followed up on. But for what this issue is, it’s pretty strong—a good take on Hal by one of his veteran writers. No real weak links in this anthology issue. 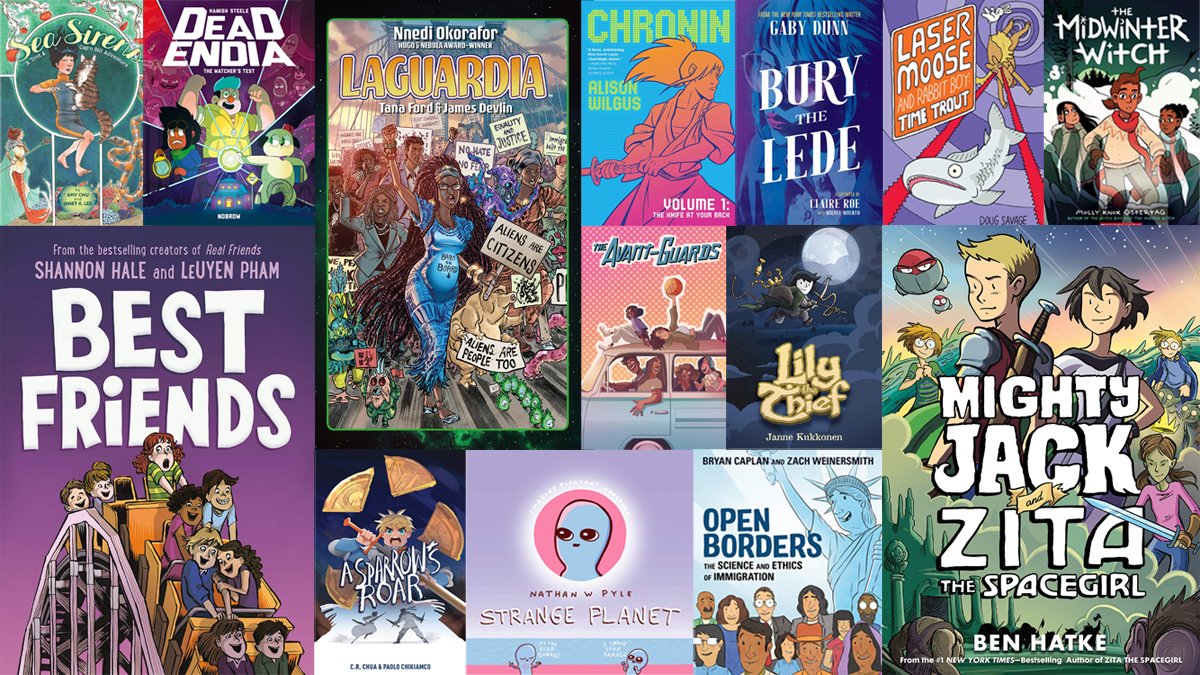