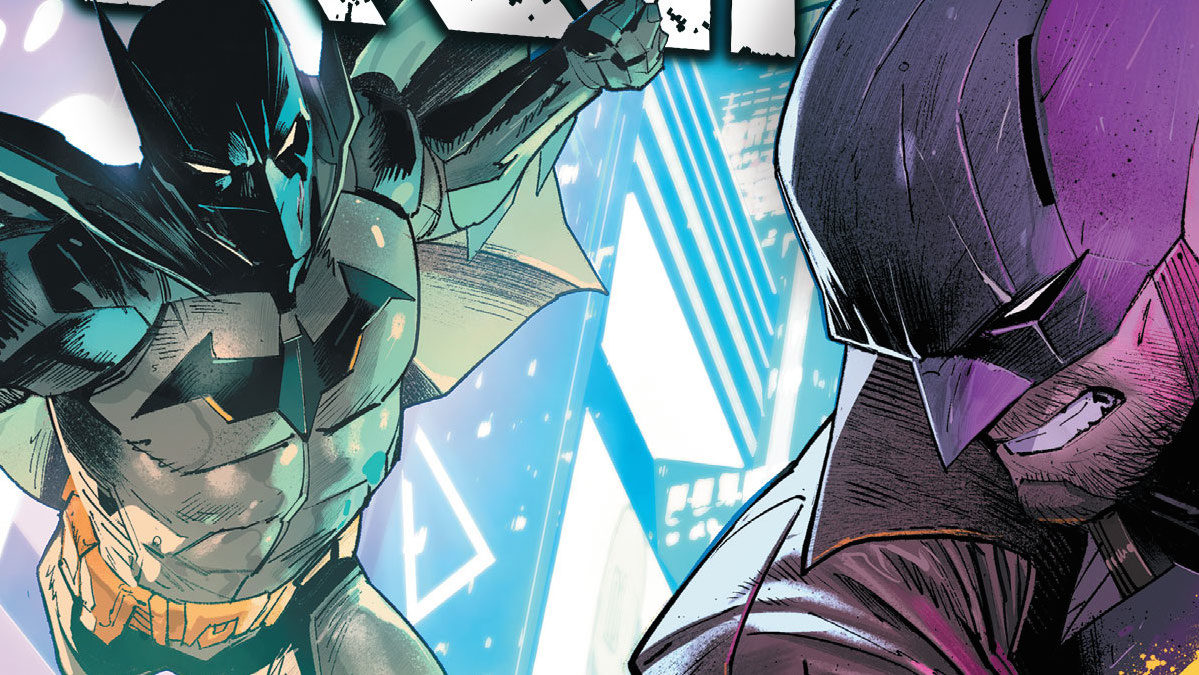 Ray: The third chapter of Mariko Tamaki’s hard-boiled Gotham epic finds Bruce Wayne slipping deeper and deeper into paranoia as he starts to realize that his “assassination” may not have been an accident. When another top Gotham tech genius turns up dead, Bruce shifts his focus to who might be targeting these titans, and the clues lead to one source—the Magistrate. We’ve seen that the new Gotham police are brutal and rather indiscriminate, but how far would they go to keep their hold on Gotham? This issue’s headline moment is probably the first meeting between Bruce and the new Batman, but it’s a quick moment that feels more like them sizing them up and trying to intimidate each other. I was more interested in Bruce’s complex relationship with his conspiratorial new landlord and the man’s more rational daughter—who may have her own shocking ties to the Magistrate’s regime. As Bruce snakes drones and evades capture, the tension rises until we’re set for a thrilling climax next issue.

Speaking of climaxes, it’s also the second and final chapter of Matt Rosenberg’s Grifters. This chapter doesn’t quite work for me as well as the first did. The opening is strong, with Grifter, Huntress, and Luke Fox in a high-speed chase against the forces of the Magistrate and Grifter’s old frenemy Veil. It has the vibe of a Fast & Furious movie, with some great action scenes by Di Giandomenico that call back to some of the work he did on Flash. But as we get to the second half of the story, it takes a turn into multiple betrayals and reverse betrayals that make me wonder what they’re doing with one character in particular. The enemy is a cliffhanger that also seems to make a major reveal about the Peacekeepers that comes out of nowhere and is unlikely to be followed up on. With this issue being a wrap for this storyline, it’s a case that two issues just isn’t enough for many of these stories. 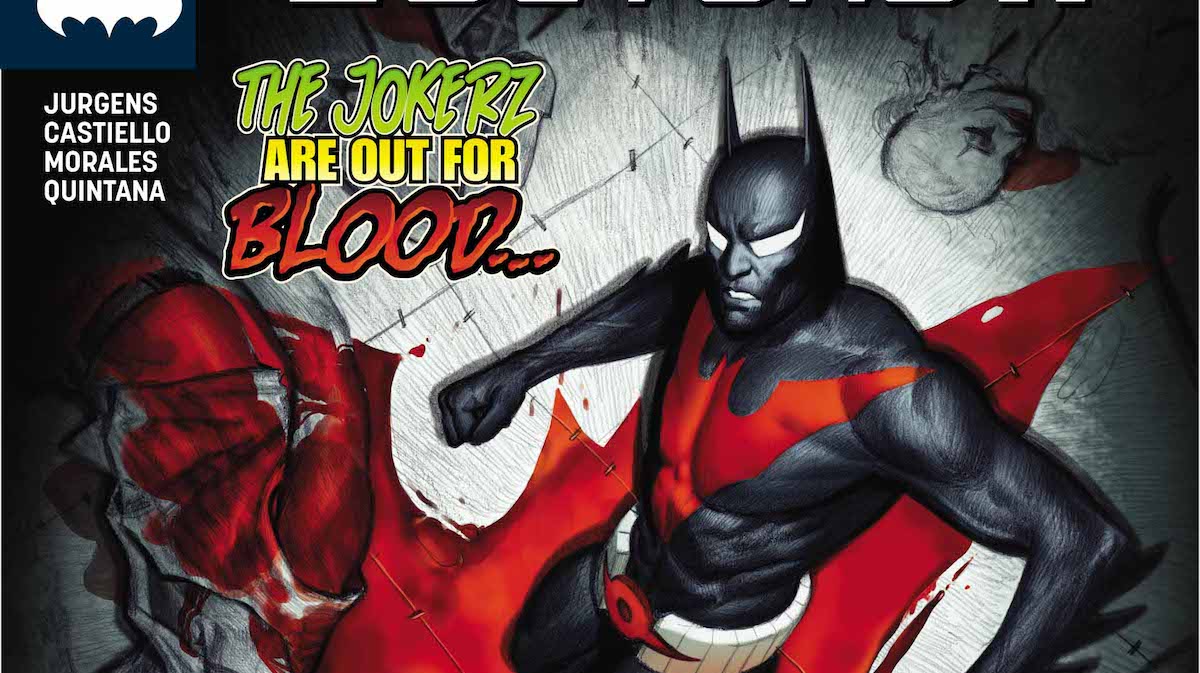 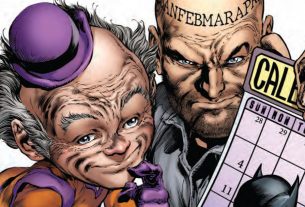