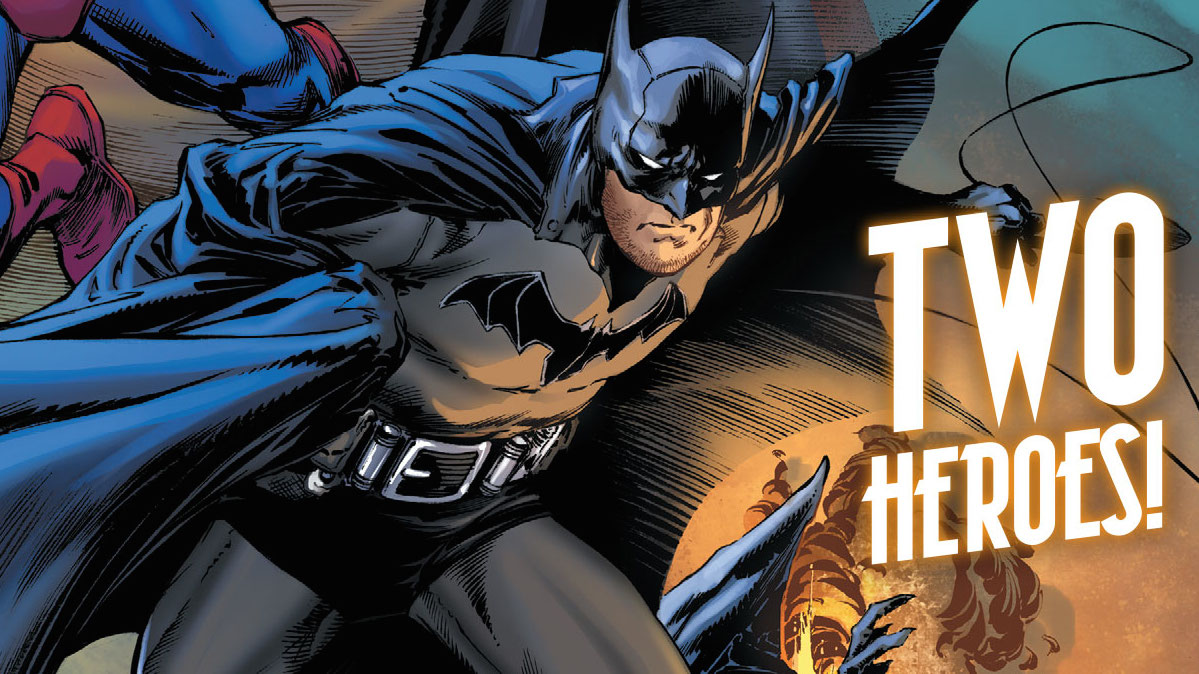 Ray: I don’t know if any title has undergone as radical a revision as this one in the Infinite Frontier era. Under Josh Williamson, it was a conventional if very well-executed team-up adventure with quite a few event tie-ins. But Gene Luen Yang plans to make it into a multiversal epic—one that if this first issue is any indication, will play some fascinating games with the very format of comics. This first issue is almost entirely splash pages—telling two entirely different stories of the multiverse on the top and bottom of each page.

The concept seems to be that each multiversal world is set in a world without the other hero. Superman’s story seems to take place in a retro, sci-fi Metropolis complete with all the usual suspects—including a more disturbed than usual Luthor. But while Metropolis is similar, their guests from Gotham are anything but. Martha Wayne is one of the top scientists and humanitarians in the world, carrying on her late husband’s work—while her son Bruce is a traumatized and shiftless playboy. As Lois digs into the background of this family, she uncovers some disturbing things—including a shocking new role for Alfred. It’s a fascinating alternate take on the Batman mythology.

Batman, meanwhile, seems to be in a city that looks a lot like Gotham—with the exception of a new villain, the Spider Lady, who works with Joker and Penguin. While Bruce, Dick, and Alfred are still fighting the good fight, Arkham is a much more dangerous place for the inmates. That’s mostly due to the Warden, a sadistic figure with a twisted collection of artifacts—including a shocking rocketship that contains a disturbing remnant. This leads Batman and Robin on a quest to the arctic where they uncover a bigger plot that seems to set the entire run in motion. Excellent retro art from Ivan Reis brings both worlds to life, giving us a genuinely unique new take on the iconic two heroes to explore. 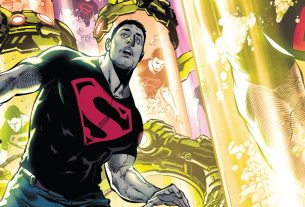