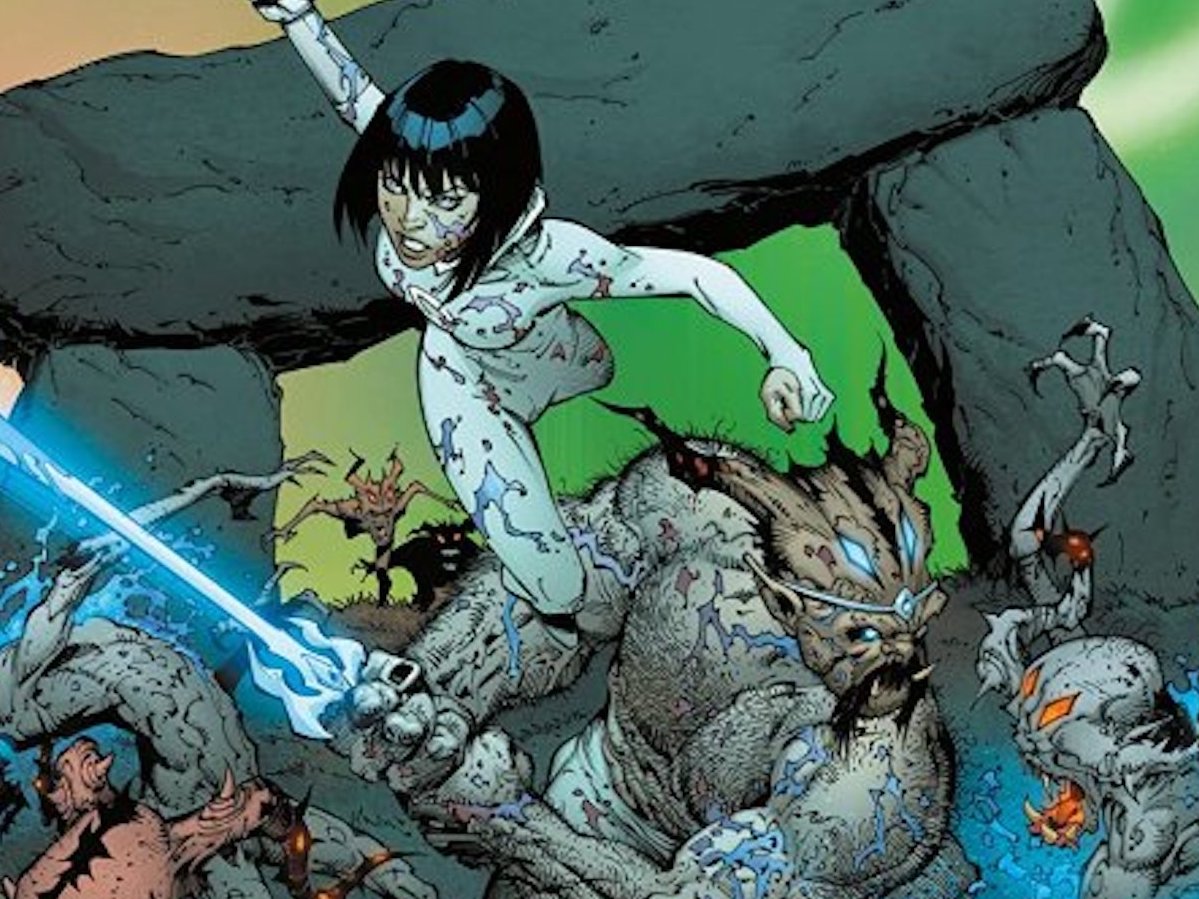 Ray: The biggest-scale and most ambitious of the three Scottober books, We Have Demons had its final issue delayed – but the final project is well worth the wait. When we last left off, we had discovered the origin of the mysterious part-demon warrior Gus, and were confronted with a shocking spectacle as Lam was forced to face off against the hulking, monstrous spectre of her demon-possessed father. Capullo draws better monsters than anyone in the industry, and his demons are truly horrific – gangly beings of spindly limbs and appendages where they shouldn’t be. But this book wouldn’t be half as good without its very human core, as a daughter confronts her father’s legacy and tries to figure out where she fits in it. It just happens to be playing out against the background of an interdimensional war raging for untold centuries with humanity right at the center.

Once the first act is out of the way, Lam and her team are faced with an impossible choice. I don’t want to give away too many of the secrets of this comic, but there’s a betrayal coming that genuinely took me by surprise, a monstrous crucible for Gus that calls back to his past, and a battle on a larger scale than anything we’ve seen in the series so far. This is advertised as book one, but I’m not sure when we’re getting book two. The ending here is one that delivers the promise of more, but also works perfectly as a stand-alone story that leaves our main characters in a new place with a lot of promise. Snyder and Capullo have pulled off the feat of giving us three new properties that all feel completely different and yet have many themes in common. Of all of them, this may be the one that most cries out to be adapted into another medium, but the execution of it as a comic is near-perfect. 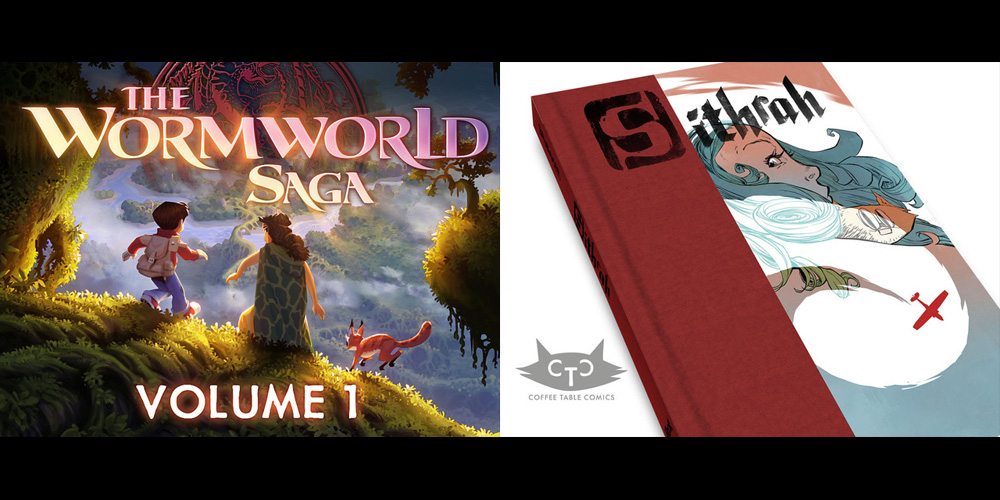