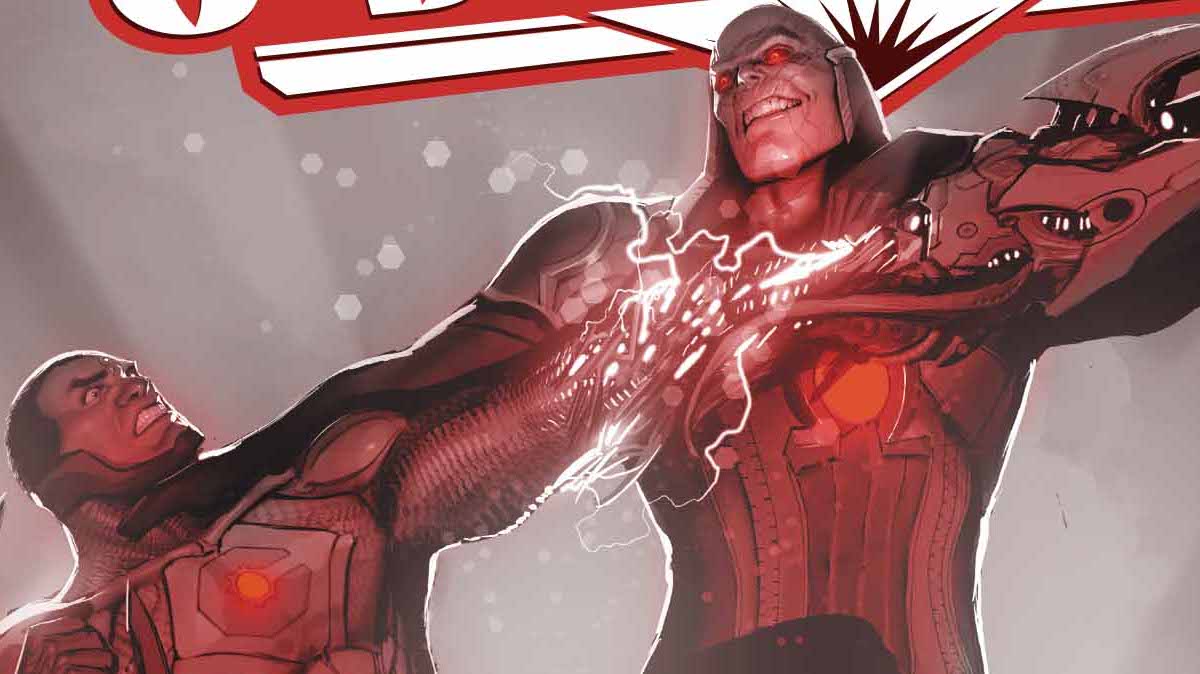 Ray: Justice League Odyssey, Joshua Williamson’s ambitious deep-space adventure title isn’t so much a Justice League title as the title advertises – it actually has more in common with Guardians of the Galaxy.

A story of a motley crew of heroes – humans, aliens, space cops, supervillains – trying to stop a bigger threat doesn’t really feel like a DC book. It keeps us on our toes, never knowing exactly what to expect, but it also doesn’t quite give us anyone to really connect to. The “Team”, such as it is, is really only Cyborg and Starfire, neither of whom are the most expressive Titans. They’re joined by stowaway Azrael and Jessica Cruz, who is really only there to arrest them for trespassing. But then they encounter Darkseid, who seemingly wants to recruit them. This is the young, reborn Darkseid who seemingly has most of his memories but little of his madness, and is willing to work with the other side to prevent a cataclysm. To say that Cyborg, in particular, isn’t happy to see him would be putting it lightly.

After the initial fight is over, Darkseid reveals why he’s lured them there – a massive temple for a Goddess who looks an awful lot like Starfire. It seems that Starfire, Cyborg, and Azrael are believed to be some sort of pantheon of Old Gods – and someone is killing their worshippers. Cyborg is still underwritten in this comic, although less so than he was in the previous Justice League title, but Williamson is doing an excellent job with Starfire. She’s usually just portrayed as “hot powerful alien girl” in too many comics, but Williamson is using some of her underused powers like her ability to pick up any language with a touch. The scene between her and a dying priest is a brief shot of emotion in an action-packed issue driven by its visuals. And speaking of those visuals, Stepan Sejic’s brilliant art on this issue is one of the star attractions here. The problem is, he’s not going to be doing any more issues.

This book has a lot of potential, but the story feels a little scattered and it’s too early to tell how the art change will affect it.

Corrina: Once Darkseid shows up in a series, the stakes have been raised. Of course, the heroes are going to hate and distrust him but, still, the fight took up far too much of the issue for my taste. Darkseid might be better used doled out in small doses. But he does vanish at the end, leaving the group to wonder about his motivations, and that worked well.

Obviously, Darkseid is playing a manipulative game. The mystery of Starfire’s worshippers, who killed them, and the prophecy surrounding this group is intriguing. I want more.

As for the team, I hope we soon move past Jess’ need to attempt to arrest them, as she’s clearly stumbled on a problem that needs to be solved and should get down to work with the rest. Ray nailed the problem with Cyborg, in that he seems underwritten, given his connection to New Gods technology. I would like to see him as more of a leader and his power explored more, especially in a place that may change how his technology works. As for Azrael, he’s barely in this issue. Williamson obviously has plans for him but I hope we see more hints of that in future issues. 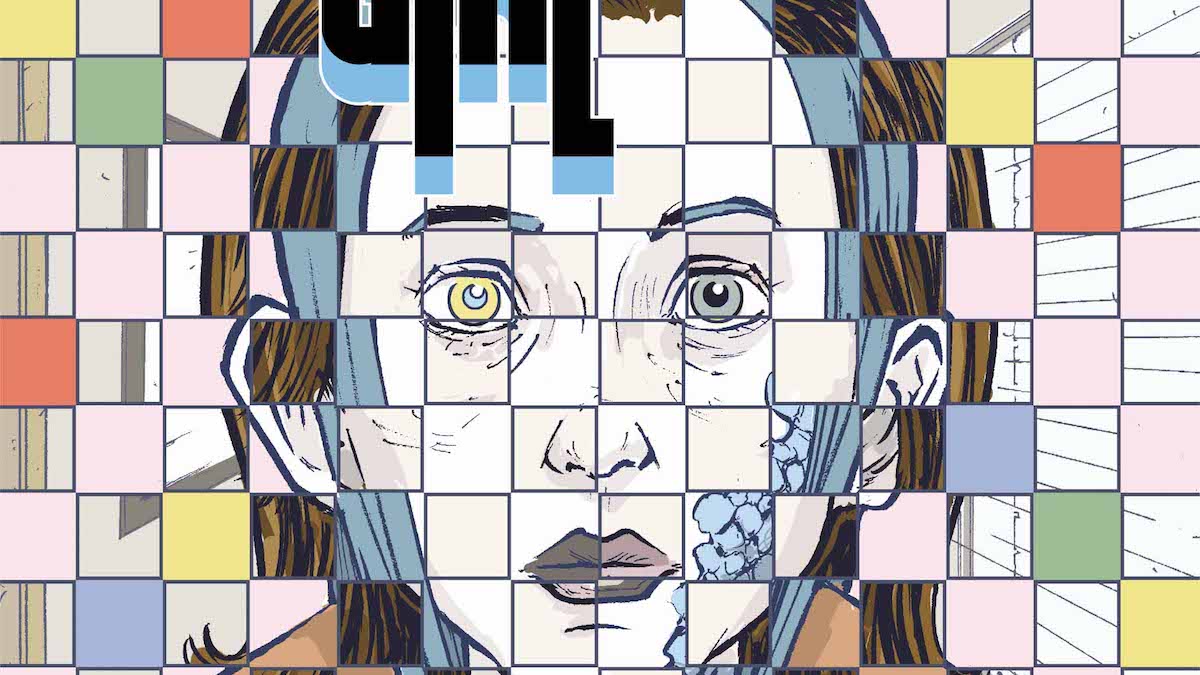 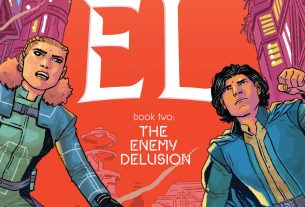 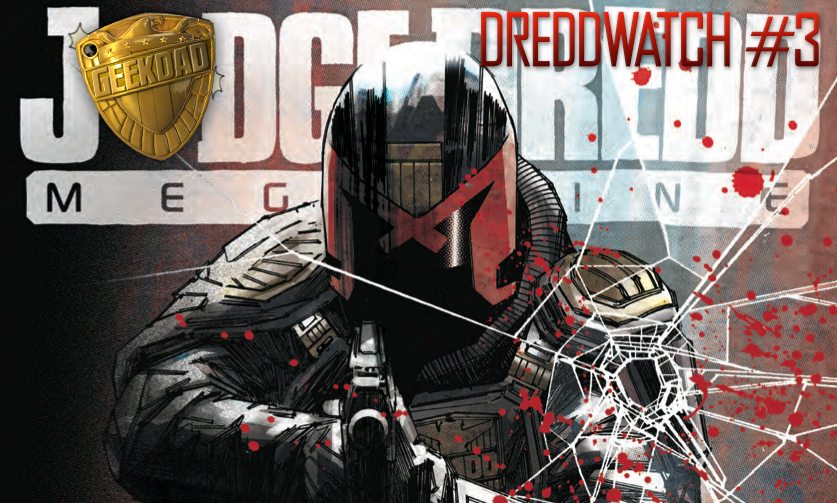