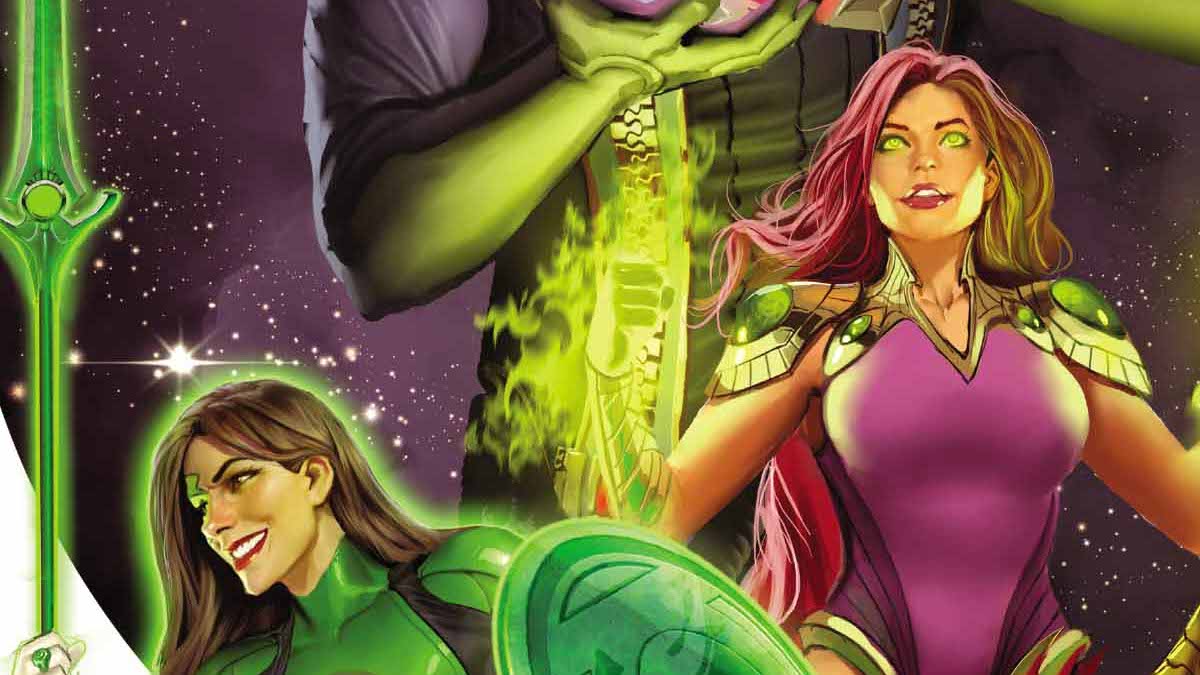 Ray: Justice League Odyssey has been one of the most troubled comics in recent memory, with artist Stepan Sejic being fairly vocal about how the already-drawn first issue had to be completely scrapped and redrawn from a new script. Sejic is already off the series with issue three, so unlike Justice League Dark, this feels like a spinoff that’s in some early trouble.

So after all that, how is it doing? The early answer is decently. This is an intriguing cosmic adventure with a tight cast of misfit characters. The issue opens with Jessica Cruz flying through space, on an extended solo mission to map the Ghost Sector, the new area of space opened up by the Dark Multiverse in Dark Knights: Metal. We get glimpses of the new lifeforms in this world, some on a hopeless mission to escape and get a message to the Green Lantern Corps. Jessica is struggling with being isolated in deep space, making do with temporary contact with Simon on Earth. However, her exploration is interrupted with Brainiac’s ship plows through the Ghost Sector – carrying a trio of Earth heroes. Turns out the GLC aren’t the only ones who want to map the sector.

Those heroes would be Cyborg, Starfire, and in a surprising choice, Azrael. Azrael’s power levels have been jacked up thanks to his new suit, but he’s still an odd fit for a Justice League team, especially a cosmic one. When Jessica tries to stop the ship, not knowing it’s a Justice League mission, she becomes their de facto fourth member after some initial misunderstandings. All the characters are written well, and Sejic’s art is just as gorgeous here as it was on Aquaman. I hope the title maintains its unique look after Sejic departs, but Williamson is a strong writer and he’s off to a good start with the characters. Little of the plot really grabbed me until the last few pages, when we learned who signaled the JL members to this sector of the universe – Darkseid, a mysterious new version who is seemingly younger but no less smart and sinister. We know from the cover that he’s joining the team in some form, which is a huge and original twist. That’s the kind of twist this book needs to stand out, and I wish we had gotten a little more of that before the last few pages.

Corrina: I went into this book not knowing the history and all the behind-the-scenes problems, but I had much the same reaction as Ray: it’s a decent start, with appealing characters, and a somewhat intriguing situation in mapping the ghost sector.

Jessica is a favorite of mine. All of her best traits are in full view in this story. I especially liked how determined she was to do the job she’d been assigned but was able to adjust on the fly as she is basically drafted in this new team. Starfire’s presence makes sense, given she is not of Earth, and while Azrael is an odd choice, given his history as a street-level hero, yet if he’s the ultimate knight against darkness and corruption, he’s going to be needed.

I have to wonder now if his sword can stand up to Darkseid’s eye beams.

Oddly, it’s Cyborg’s presence that bothers me the most. That’s because of a pet peeve of mine: Cyborg belongs with the Titans, adjusting to tech created by his father. I hate that a Mother Box has been installed inside him, giving him a connection to Darkseid that he does not need and made the character more all-knowing than the endearing former football star with the biggest heart on the Titans team.

None of that is Williamson’s fault but it definitely impacts my story enjoyment. (I also think Justice League should have been rebooted with John Stewart as the Green Lantern but old-guard DC editorial must have their Hal Jordan. ::sigh::)

As for Darkseid joining the team, I have no desire to see him as an antihero. If, however, he’s handled as a threat as the team explores the ghost sector, there are story possibilities. But it’ll be a tricky to pull off, given how overpowered Darkseid usually is. 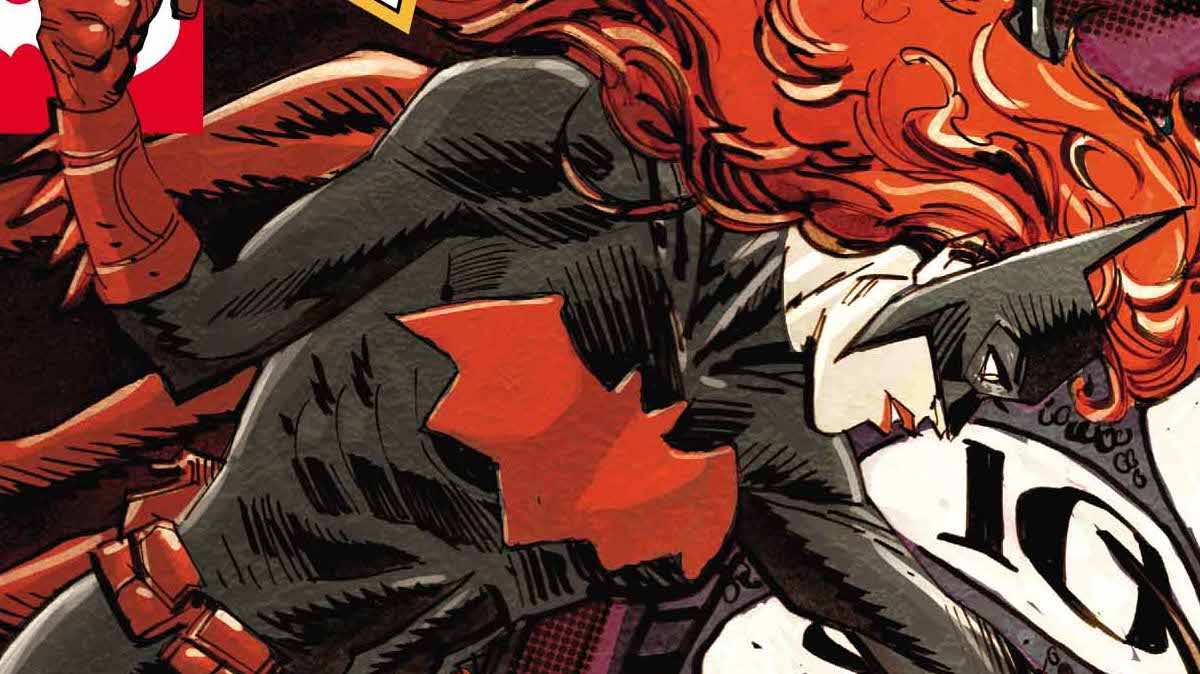