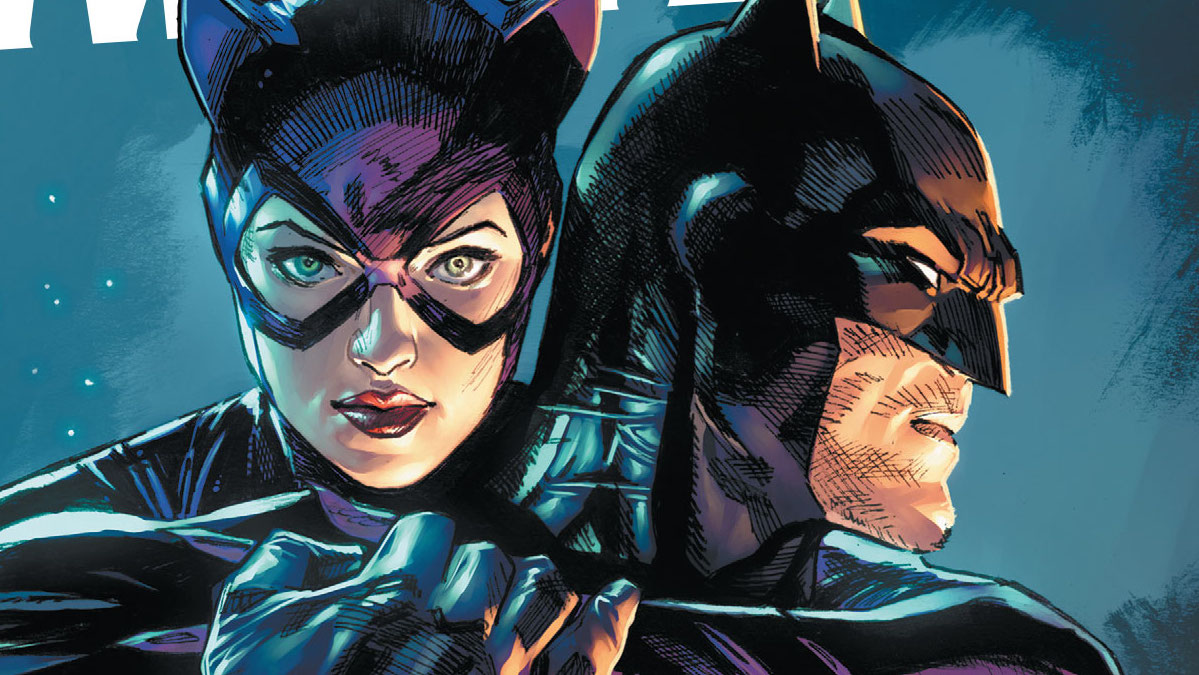 Ray: Tom King’s run was the third epic-length Batman run in the modern era, and it was both acclaimed and divisive for its complex and brutal storytelling and the shocking death that ended the run. Now, like Scott Snyder before him, King and regular collaborator Clay Mann come back for one last arc. This twelve-issue miniseries takes place in three timelines—at the start of Batman and Catwoman’s relationship, with a new story in the modern day, and a flash-forward to the immediate aftermath of Bruce’s death from illness at an old age. It’s dense, dark, and one of the most distinctly Tom King books I’ve ever read. That means, like the run that preceded it, it’s likely to have its selection of supporters and detractors.

The three timelines are a little hard to parse at times. Obviously, it’s clear which ones are the future segments, as an aged Selina seeks out an old friend with a history in the costumed field to break the news of Batman’s death. This segment is poignant, surprisingly reveals a new LGBT DC character, and has a shocking last-act twist. The other two segments bleed together a little, with transitions being quick. But Mann’s art is brilliant and he seamlessly introduces the famous Andrea Beaumont, Bruce’s first love, into DC continuity along with another unexpected Bat-villain from the animated series. We don’t see too much of her this issue, but she’s in town in search of her missing teenage son, and the tension between her and Bruce hints at a much deeper story to come.

Things head down a bleak path, and by the time the famous mask of Phantasm comes out, you’re fully invested in this story. Much like the original, she seems to be a sympathetic character who will go to extremes for justice. The question, of course, is—is this in continuity? The move to Black Label instead of a main DC title raises questions, but the logical answer is that it’s in King’s continuity. Every one of the three iconic Batman writers of the modern day gave us a very different Bat-future set long after their comic ended, and all three are so different that it’s impossible to reconcile them. It’s not a perfectly smooth read, but it’s a fascinating launch that sets up what’s sure to be a year-long classic. 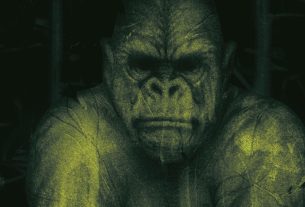