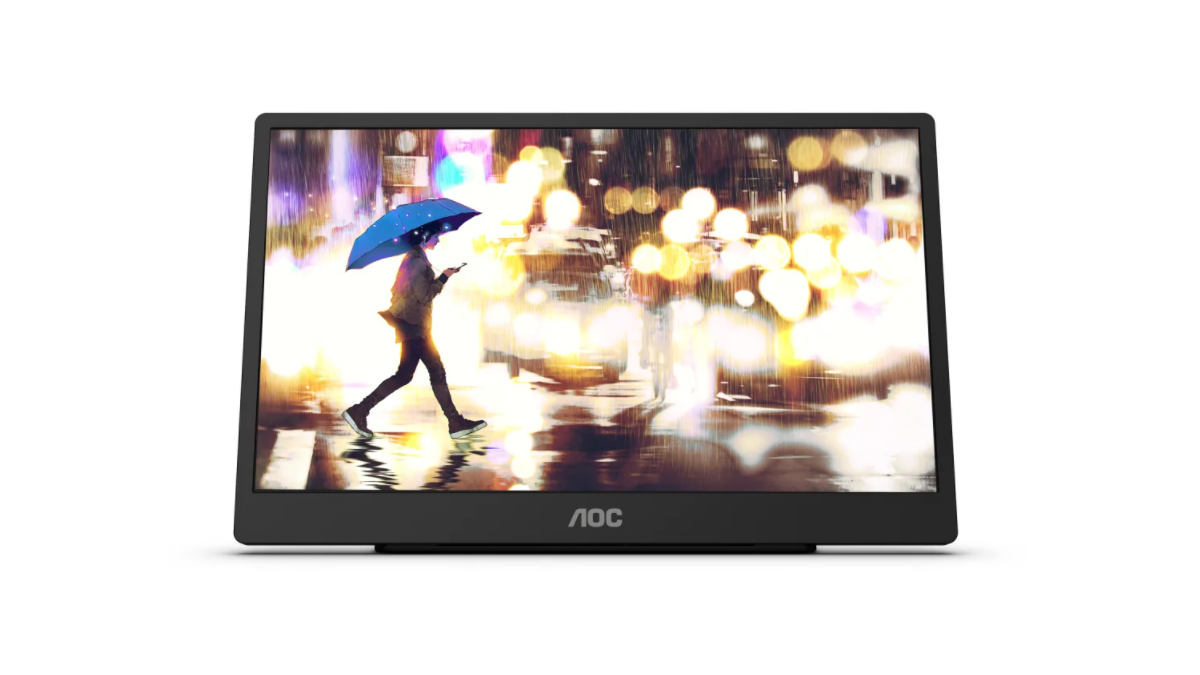 With many of us using our phones as our primary computing tool, it makes sense to create peripherals that make that a better experience. Historically monitors have been large, heavy, and power-consuming enough that they were totally impractical to tote around. So AOC is stepping into the breach to help us out with our problem. The New AOC 16t2 gives us a portable 16inch monitor that is super thin, light, has a touch screen, and great battery life. And all you need is a compatible phone and a USB-C cable.

Taking out of the box the AOC 16t2 feels light at 1kg and thin at only 9mm. The brushed black aluminum body and thin bezel make it very elegant looking. The 16t2 comes with a very versatile stand/cover that is practical and handy. IN the box comes the main unit, the stand a Vesa mount, a USB-C cable, and a charging block. I would have appreciated and micro HDMI cable to hook up some of my other tech but alas I had to grab one on Amazon for an affordable 8$.

The first order of business for me as far as the setup was charging the unit which is achieved with a USB-C cable on the left side and provided charging block. Once I had the 16t2 Charged up I connected it to my new Samsung Galaxy Note S20 5G. Samsung provides two options when connecting through the USB-C cable, the standard mode which is essentially mirroring your device which is great and actually my preferred method, or Samsung DEX which gives you a  traditional desktop user interface if you are more comfortable with that look and style. Initially, I had a lot of issues getting my phone to connect and found out that you have to change your setting from Optimized to Performance in your phone menu due to the high battery consumption of sending out the video signal.

The 16t2 allows not just a video pass-through but a touch screen and audio pass-through. This allows you to have full control of the device on the screen. When in DEX mode you can use your phone as a touchpad as well.

Once I had everything set up I wanted to try out what my personal desire for the 16t2 which is mobile gaming. When I say mobile gaming I do not mean Candy Crush or Words with Freinds but the new cloud gaming apps, most notably Geforce Now! As I have previously written I love to play asymmetrical horror games but don’t like having to lug a large PC around with me. lately, I have tried out all of the new cloud gaming options like Google Stadia, XCloud, Ps4 remote play and by far my favorite has been Nvidia Geforce Now. Since it uses my already massive Steam library and Epic Game store collection I did not have to re-purchase any games that I had already owned. And now that I have a steady 5G connection with my new Galaxy Note 20 I was off to the races. Even though the Note 20 has a fairly large screen for a phone I was hoping to have a better option if I were in the car passenger seat or a coffee shop seat so the 16t2 looked like a great choice. I put it in a small string bag with an extra Xbox One Controller and headed out into the field. After I ordered my cappuccino and had a seat I connected my phone to the 16t2 and my controller to the phone and fired up Geforce Now. One issue I had that in Samsung DEX mode the screen is tiny and boxed in so I had to switch to mirroring to fill the screen on the 16t2. It worked smooth but blowing up the image caused a bit of blocky pixelation. I am pretty sure that it is an issue with the upscaling but never the less it was a bit disappointing. Beyond that, I was keenly impressed with everything else I threw at the 16t2. I hooked up my Canon DSLR with no issue and even my PS4 and Xbox One. I also used the 16t2 as a second monitor for my laptop which is also really cool. I literally started looking around my house for more things to connect it to and was never disappointed. On a recent trip to New Hampshire, I set it up in the passenger seat to the game while on the 3 hr drive and was amazed that Geforce Now worked almost the entire trip alongside with the 16t2. 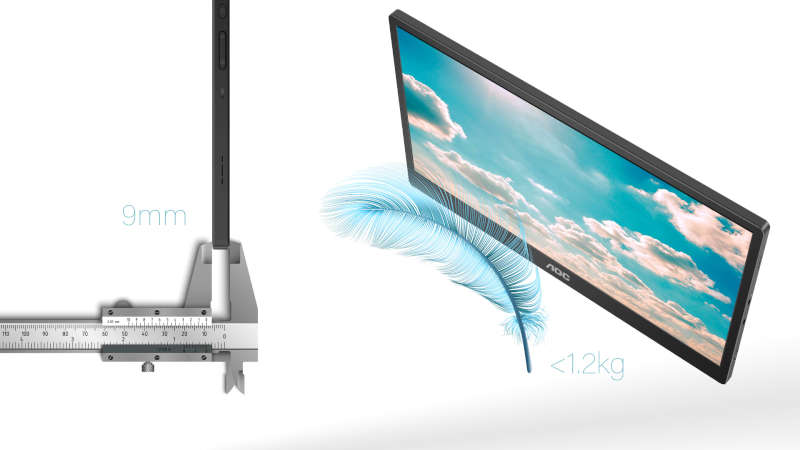 The AOC 16t2 is an answer to a whole slew of problems you may have and a wonder for things you did not even conceive of doing just yet. It is a super portable powerhouse of pixels that you can take anywhere and turn your portable devices into workstations or gaming consoles. Though not cheap coming in at $250  for the USB-C and HDMI model but less expensive models such as the USB 3.0 only come in at a very affordable 99$ the 16t2 is such a useful and practical piece of tech that it is well worth saving up for or asking to have under your holiday tree this season.

A sample of the AOC 16t2 was made available by the manufacturer,

The thoughts expressed in this article are those of the writer and not of the manufacturer or editorial board. 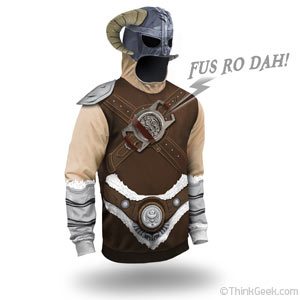