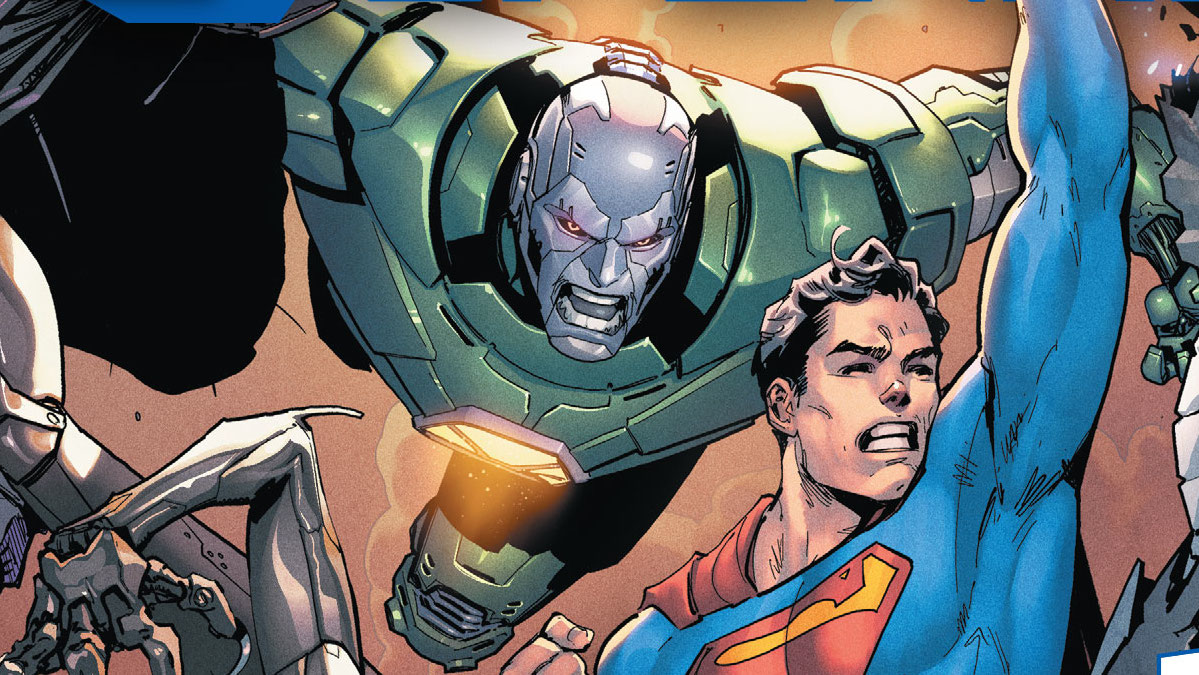 Ray: Josh Williamson takes this series from one high-octane story to another, and he kicked things off with a bang last issue as Batman and Superman were abducted by a Batcave gone rogue, sending them to space to fight something that seemed a lot like Brainiac. When Steel and Batwoman found their apocalyptic log, they followed them – only to wind up on a planet full of twisted robots that seemed to resemble their deadliest villains. This issue kicks off with an explosive action segment as the two rescuers go up against a robotic version of Doomsday, but most of this issue is devoted to showing us exactly what Batman and Superman have been through. We don’t know why Batman seems to have lost an eye, but it seems the culprit isn’t Brainiac at all – it’s a failed version of him that is trying to understand what drives the two heroes – even if it has to take them apart mentally and physically first.

Batman is pitted against robotic versions of his rogues gallery, including a robotic Riddler who manages two puzzles at the same time, but there’s one villain that isn’t there – and that may give Batman the key he needs to turn the tables. Superman, meanwhile, is put through a more challenging test as he’s faced with a robotic version of Lex Luthor who wants to understand why Superman seems unable to save him. It’s an interesting twist, as it seems like this flawed Brainiac double is almost childlike in its attempt to understand the heroes. That’s why it’s a bit disappointing when the story veers into a more routine direction with the end of the issue, as the heroes are reunited and the villain takes a much more direct route to getting answers – by invading Earth. Max Raynor’s art is well-suited to the action-heavy story, and this continues to be one of the more entertaining team-up books DC has put out in recent years. 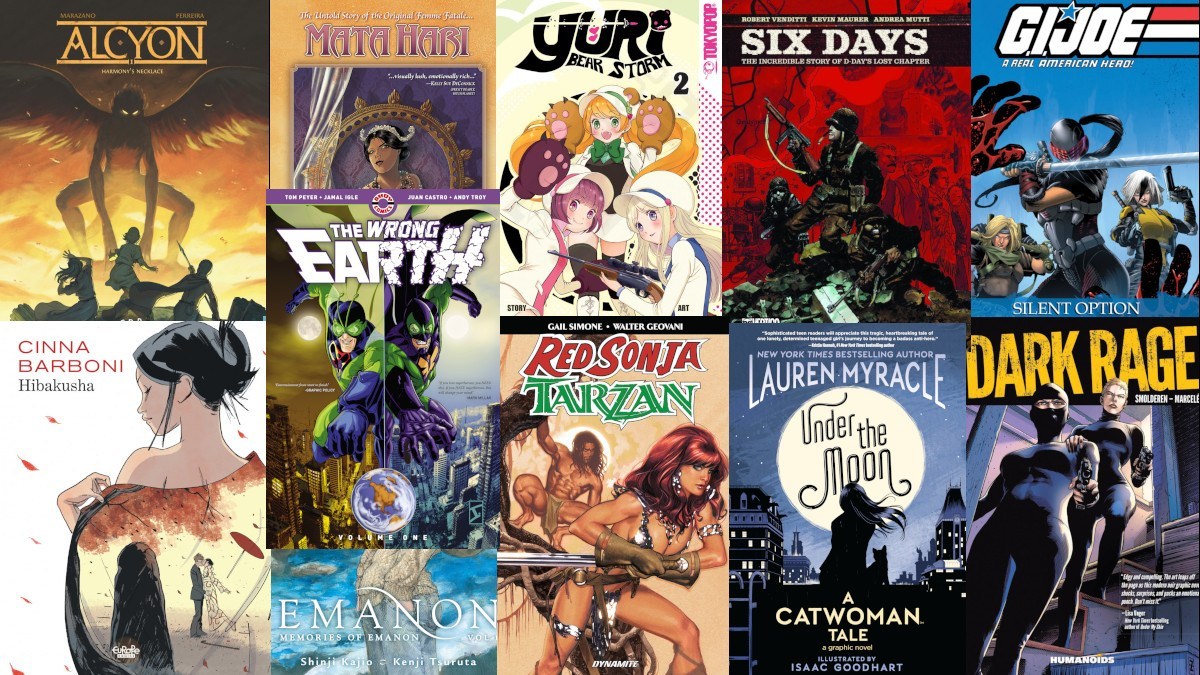 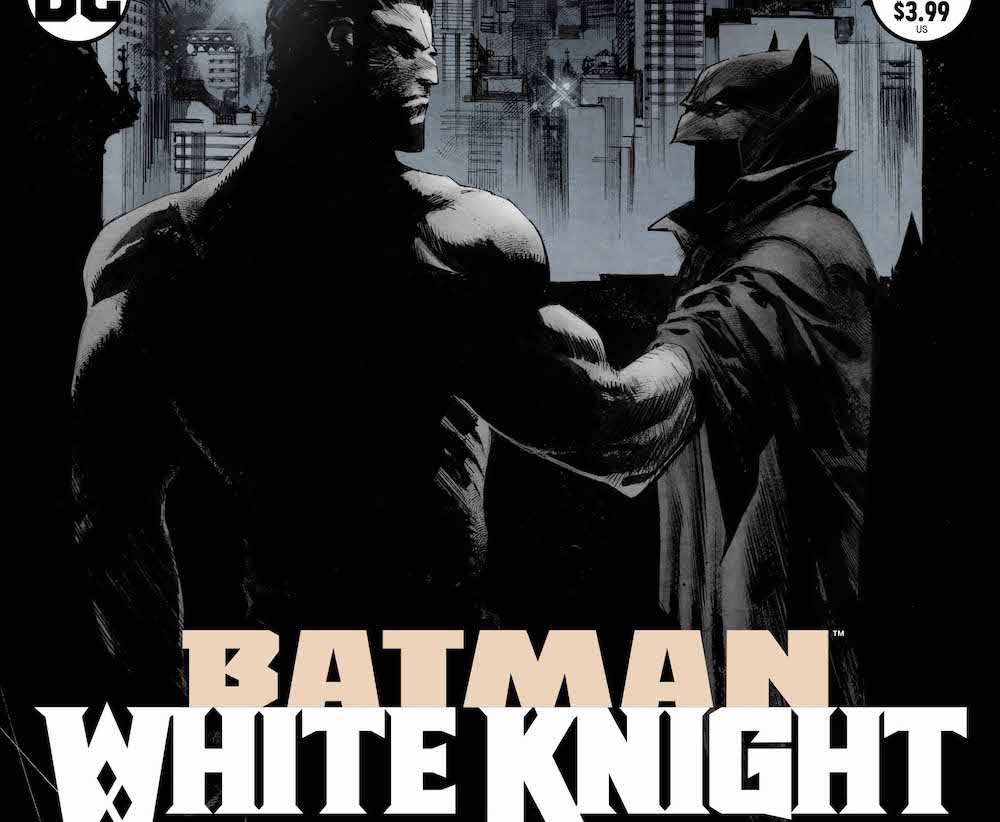