Ray: Batman: Overdrive, the latest all-ages DC OGN returns to the world of Batman, but in a very different way – this is the youngest we’ve ever seen Bruce Wayne, before his quest began, and Batman: Overdrive effectively cuts through the mythology to tell a story of one of the formative moments in a bitter, traumatized almost-sixteen-year-old who will one day become one of DC’s greatest heroes. Written by Shea Fontana (the writer of the original DC Super Hero Girls OGNs) and drawn by Marcelo DiChiara, it’s yet another win for one of DC’s best lines, and a great counterpart to Superman of Smallville and Diana: Princess of the Amazons as a look at the influences that shaped the trinity.

When we meet Bruce, he’s a few days from his sixteenth birthday and obsessed with a few things – fixing up one of his father’s cars, beating the son of Carmine Falcone in sparring at the dojo, and solving his parents’ murder. He pretty clearly hasn’t developed the coping mechanisms of his older self, as he’s a tightly coiled spring of rage and resentment. His relationship with Alfred is one-sided – Bruce views him as a strict jailer and resents him for having a day off on the night his parents were murdered, and is completely oblivious to how much Alfred cares about him. This is the most like a normal teenager Bruce has ever been, but Fontana doesn’t shy away from the darker elements of his character.

A few other famous Bat-faces show up, in the form of the Gotham City Sirens and Lady Shiva. They start out as classmates of Bruce’s in karate, but it soon becomes clear they’re involved with the car theft ring that Bruce is investigating as part of his fixation with building what will one day be the Batmobile. Selina’s really the only one who gets any development here – she’s a spunky, sarcastic teenager living in an orphanage who quickly becomes enmeshed with Bruce. He can’t seem to stay away from Selina in any continuity, but this puppy-love version of the characters is far superior to the one in Gotham. I wish more was done with Harleen, Pamela, and Shiva – they’re really mostly here as henchwomen for masked car thief Chop.

The biggest innovation Fontana has in this book is an original character, Mateo Diaz. A car-obsessed teenager working in his uncle’s garage in Gotham, he becomes Bruce’s first ally in putting his car together and later in investigating the chop shop and his parents’ murder. He doesn’t correspond to any existing members of the Batfam, but he reminds me a bit of a young Lucius Fox – he’s Bruce’s gearhead friend, the slightly more sensible voice in his ear, and one of the few characters can call a friend over the course of the book. Alfred’s happiness to see Bruce make a friend is one of the most amusing running gags of the book, and it’s cool to see a new Afro-Latino character as part of Bruce’s operation.

I don’t think it’s a coincidence that all three of the kids who make up the main characters have unconventional family situations. Selina lives in a group home with the other girls who are used by a crime syndicate, while Mateo lives with a surly uncle (never seen) who seems two seconds away from kicking him out at any given moment. Given that, Bruce’s complex relationship with Alfred is all the more distinct as a contrast. There are some moments in this book between them that are hard to read, as Bruce lashes out at Alfred for things out of his control, but it’s clear that Alfred is going nowhere no matter how hard Bruce pushes him. And I love that Alfred is always two seconds away from offering to adopt Mateo and Selina. Like adoptive father, like son.

Overall, Batman: Overdrive is an irrepressibly fun book that gives us a unique take on Bruce Wayne backed up by some highly entertaining car chase action and a strong supporting cast. I don’t think that the central mystery of Chop’s identity is the strongest part of the book – it’s a mystery with only one suspect, similar to the also-excellent Green Lantern: Legacy – but its strengths are in its excellent character work. It’s a worthy addition to DC’s line of all-ages graphic novels, in a line that has one of the strongest success rates in comics right now. Hopefully this is the beginning of much more DC work for Fontana. 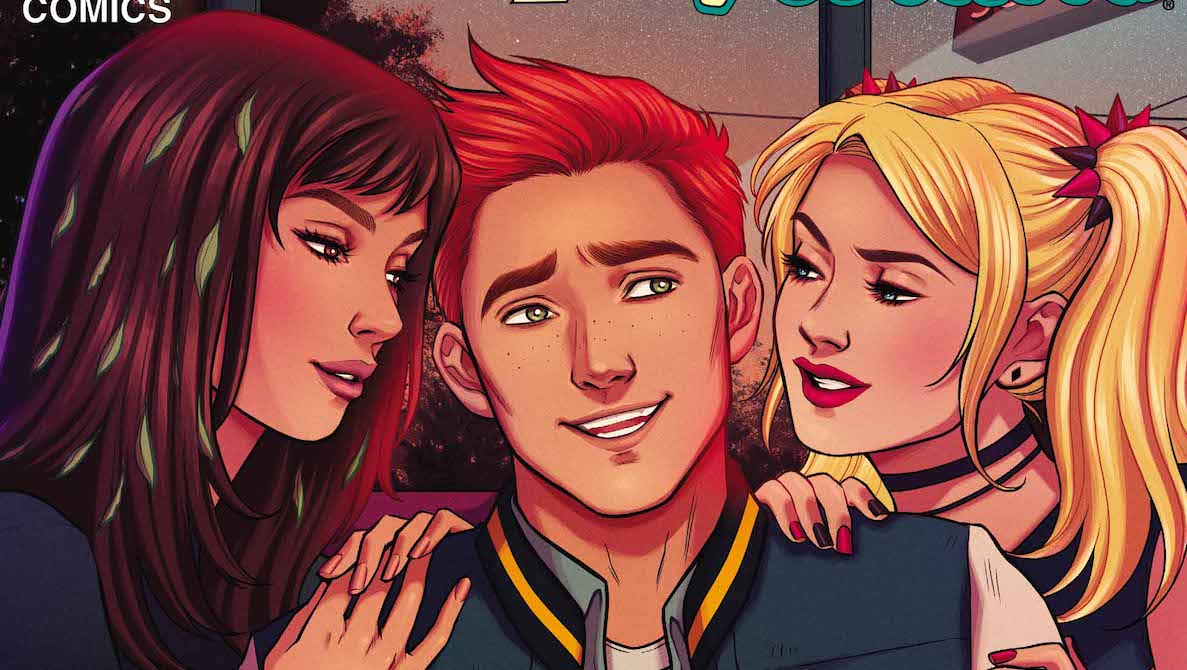 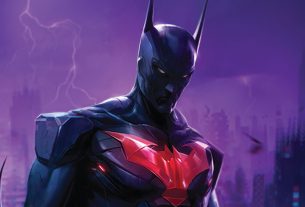