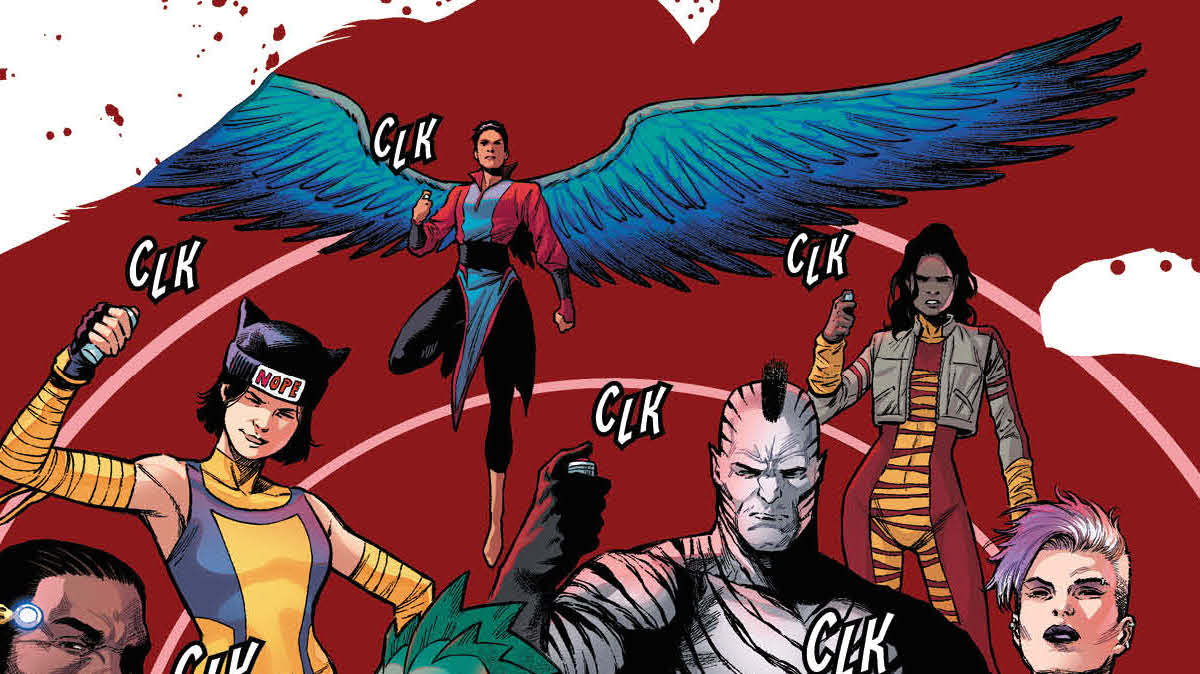 Ray: After months of teasing them – and even crossing them over into his DCeased digital-first midquel – Tom Taylor’s breakout antiheroes Wink and The Aerie finally get their moment in this spotlight issue set against the backdrop of a brutal dictatorship. As the Suicide Squad regroups after last issue’s showdown at Deadshot’s family home, the new members brief the old guard on what’s driving Ted Kord’s takeover. The small island of Badhnasia, where The Aerie was revealed to come from, is actually sitting on the world’s largest store of oil, and that’s made it a prime target for takeover from foreign officials. While the country’s leadership wants to stay isolationist, freelance agents try to force them into trade talks – going so far as to kidnap children from the leadership as a method of blackmail. That’s what happened to The Aerie, and when the blackmail failed they were sold to a group of mad scientists.

The idea that there are criminals out there who experiment on children to try to make them into metahumans is certainly disturbing, and this issue plunges us right into that horror with Aerie meeting fellow prisoners Wink and the TNTeens, a pair of close siblings who are brutally ripped apart when Amanda Waller decides to purchase one of them. Aerie tries to fight back for them and pays a terrible price, leading Wink to eventually break them out. It’s one of the sweetest building romances I’ve read in comics in a while, against the backdrop of what’s about to become an assassination plot. At this point, I think Wink and The Aerie are pretty much guaranteed to survive the run just because they’ve developed such a fanbase, but the same can’t be said for any other fan favorites – including Deadshot, who has been repeatedly teased to die, which makes me dubious that it’ll actually happen. The biggest shame is that there’s only three issues left of one of DC’s best books. 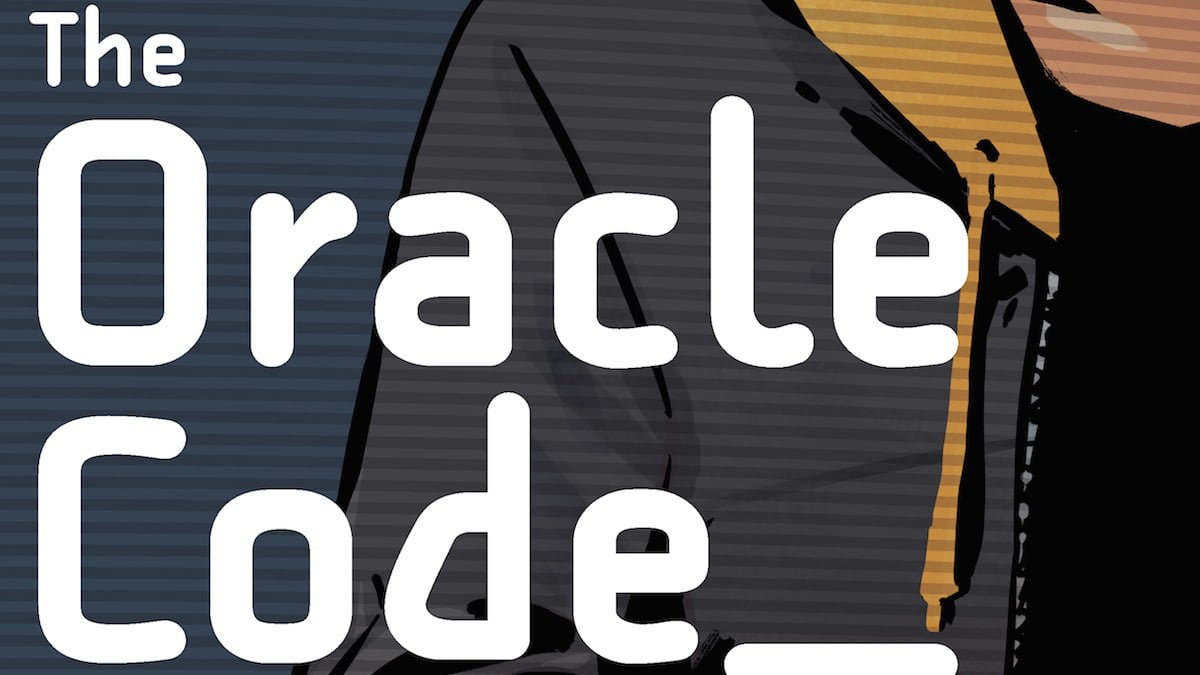