Ray: Starting with Basketful of Heads #1, the launch of the Hill House line is one of the biggest DC events in a while, bringing the acclaimed horror author (and son of legend Stephen King) to write and curate a line of comics for the publisher, replacing the Vertigo brand.

It all kicks off with this book written by Hill and drawn by Leomacs. The surprising thing is, for the launch of a new horror line, this book isn’t really scary at all. Sure, it has a creepy concept – a young woman on a quest to save her boyfriend, armed with an enchanted viking ax that can decapitate anyone with a single blow but leave their heads alive and conscious. But aside from a first-page flash forward that shows her carrying a basket of talking, bickering heads, very little of that happens in this issue. Instead, it’s mostly a slice-of-life story set in a small Maine town at the end of summer. A young police officer is ending his stint as a deputy, and looking forward to spending time with his girlfriend June. But storms are gathering – both figurative and literal.

After a leisurely drive for the young couple, things take a more serious turn as a breakout at Shawshank Prison results in four semi-dangerous convicts on the loose. The young deputy wants to get back into the game, but the Sheriff assigns him to keep an eye on his family instead. Things go sideways when an accident kills another police officer pursuing them, but there’s very little in the way of scares or intensity through Basketful of Heads #1.

Instead, we’re getting to know June and the other characters in her orbit, and the tension only ramps up near the end as we get our first glimpse of the axe, of the convicts, and the beginning of the twisted situation that this book will explore. Fans of Stephen King will definitely recognize his influence in his son’s work, from the slow burn to the intimate scenes in a Maine town, but I’m not sure it’s the best way to kick off a new horror line.

A comic is very different from a book, and the leisurely pace might make it hard for this intriguing book to keep readers from month to month. 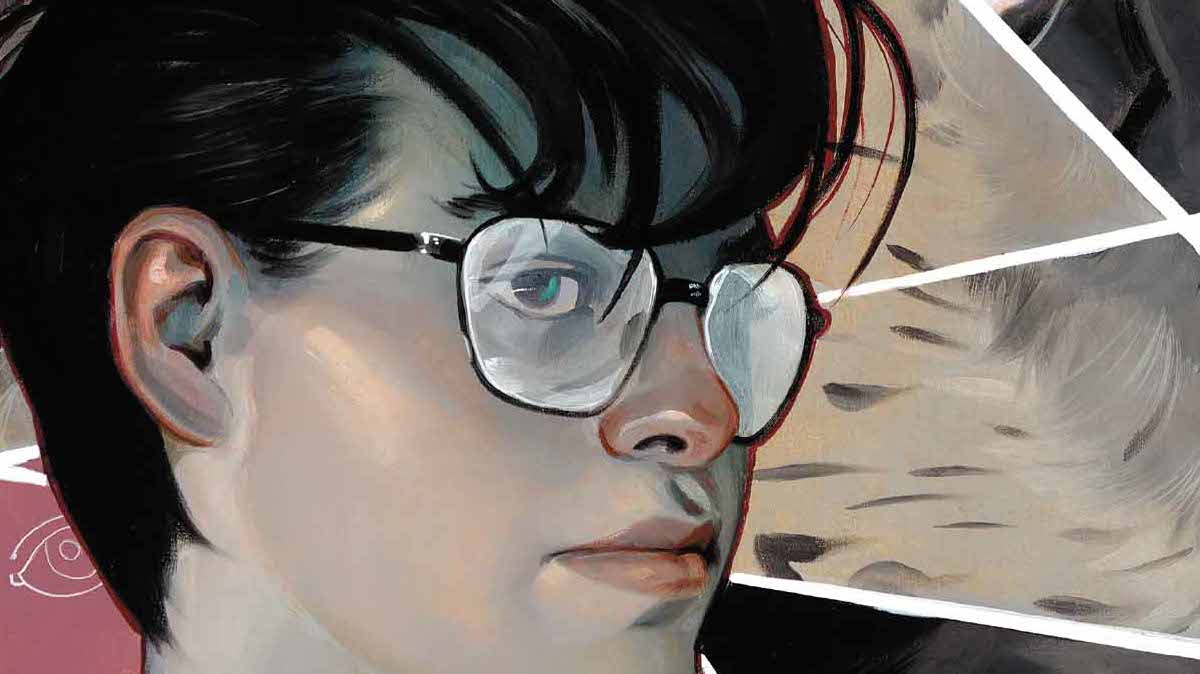