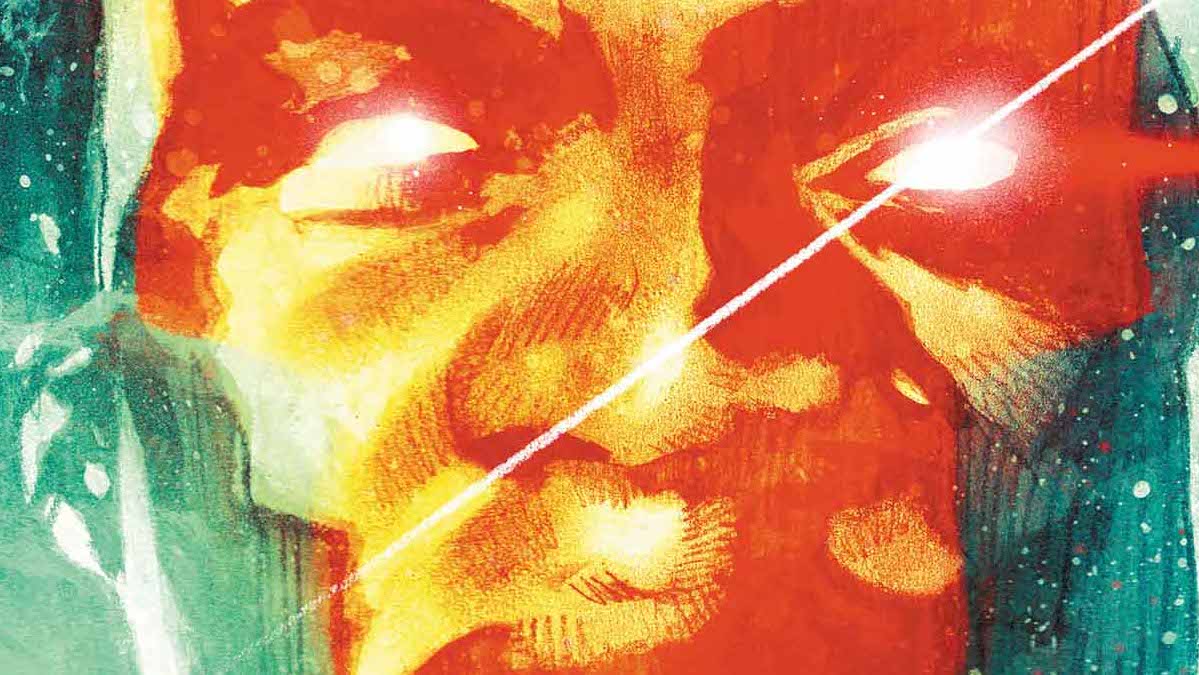 Ray: We should have known. Tom King always has a few dozen surprises up his sleeve, especially when he’s working with a stand-alone property. The first three issues of this series were mostly an interplay between Adam Strange and Mr. Terrific, pitting two seemingly honorable men against each other to dismantle a crackpot’s allegation. But this isn’t fully about them. It’s as much about the fog of war and the way propaganda obscures the truth. For the first time, the two characters aren’t really intersecting this issue. Adam Strange’s plotline takes place entirely in the past, with Evan Shaner’s art illustrating his increasing desperation. As he seeks a shortcut back to Rann as the war erupts, he tries to convince both Hal and Superman to intervene and take him there. As his obsession grows, for the first time we see how dangerous and unstable he can be—making us wonder, could he have done the horrible thing his accuser claimed in the first issue?

It’s the Mister Terrific segment that really stands out this issue, though, as Mitch Gerads takes us to Rann for a very different view of the idyllic science planet. When Michael arrives, he’s met by hospitality on the surface, but soon finds he’s actually being presented with a propaganda tour. They give him all their documents for investigation, but refuse to give him any Pykkt documents because they’re “untranslatable.” Well, they just gave the world’s smartest man a challenge, and when he cracks the code things go downhill in a hurry. It’s Michael Holt against a world determined to keep its secrets, and this is the most intense and intimidating we’ve seen him (very different from his portrayal in his namesake team book). For the first time, we start to believe that Adam—and Rann—are capable of war crimes, and the switching up of the artists from what you’d expect delivers a great visual surprise that helps make this the best issue of the series. 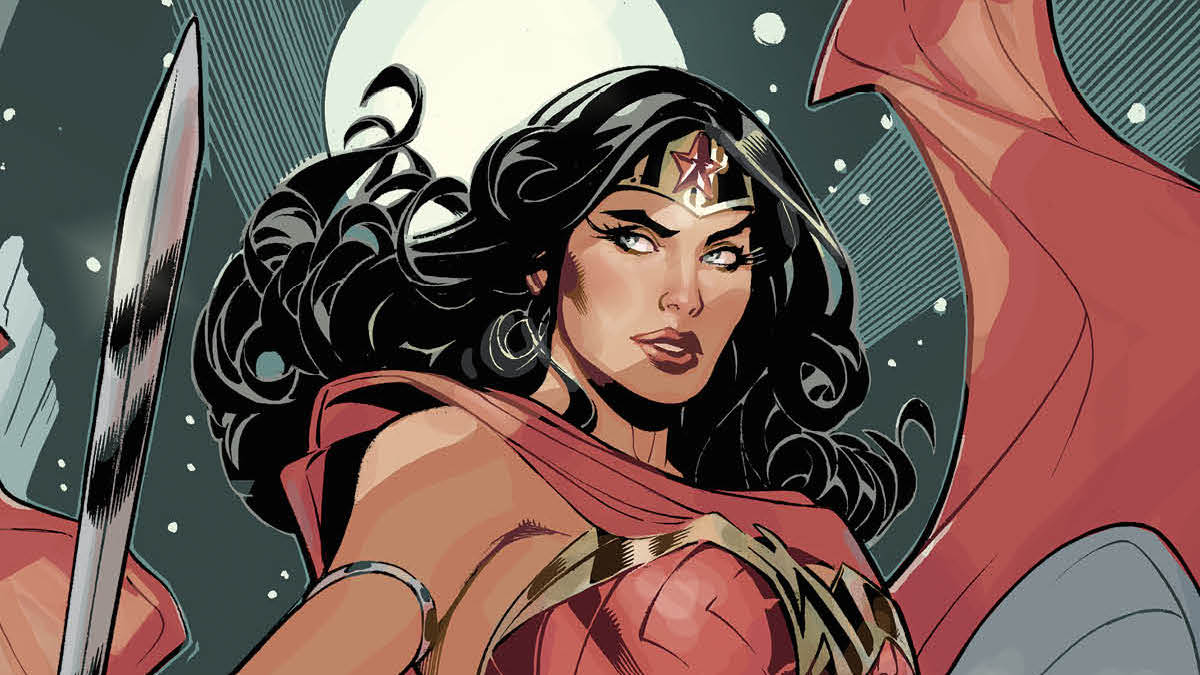