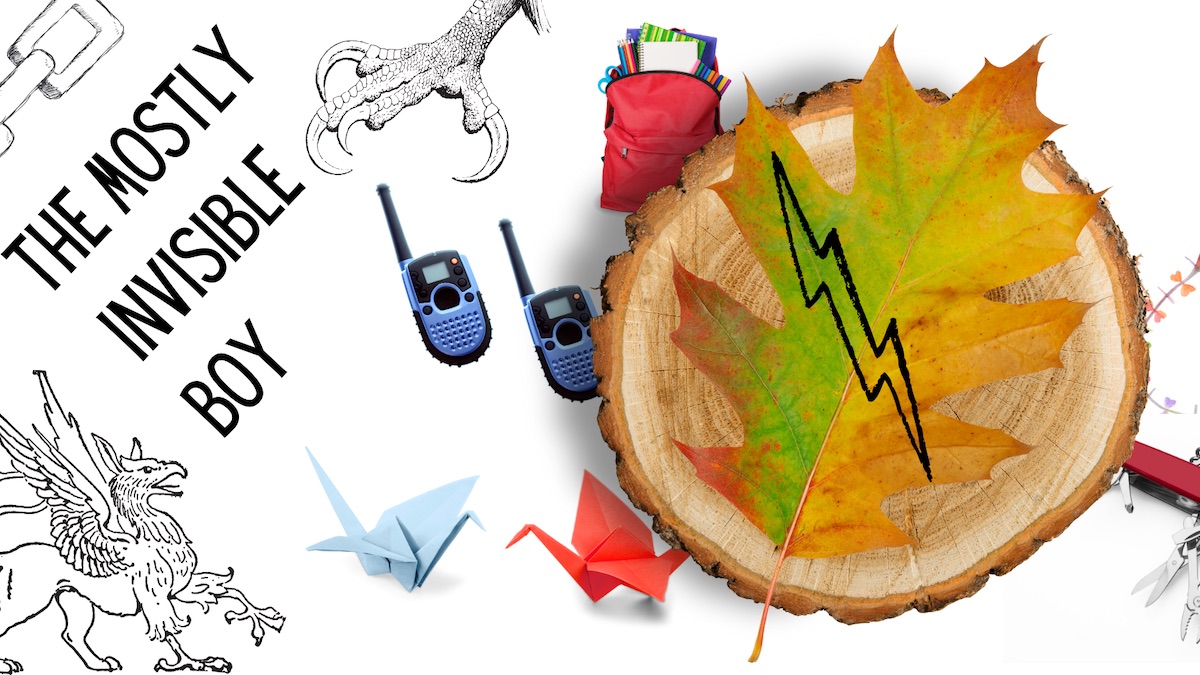 Surprisingly, given the title and back cover description, the bulk of Casey Grimes: The Mostly Invisible Boy doesn’t actually feature Casey being invisible. But the fact that he has been mostly invisible for a year as the new kid at school — if he makes a loud noise a fellow student might notice him for a second or two — impels his actions and feelings for most of the novel.

The loneliness of his invisible year, and his own love of trees and nature, pushes him deep into the woods early in his summer vacation, where he finds a gigantic oak tree begging to be climbed. (If author AJ Vanderhost isn’t himself an avid climber, he certainly researched the topic; at one point there’s an in-depth discussion of the equipment Casey sets up for climbing the oak with his younger sister, Gloria.) Once he climbs high enough, he and Gloria find that they’ve entered a hidden, magical world known as Sylvan Woods. Here, all the parents (but not all the teachers) are absent, off on “the front” fighting fantastical monsters, which are nightmare versions of our own forest wildlife.

Casey befriends Luciana West and spends most of the book trying to hide the fact that he’s “a Civilian,” the term used by Sylvan Woods residents — often with a sneer — about us normal folks. Casey falls in love with the sky high community, and soon distinguishes himself, if accidentally, as a reasonable fighter against bullies and monsters alike. Gloria, younger than he by a few years, gains her own fan following, and eventually the two end up realizing key truths about the massive trees and helping save the canopy residents. I’m intrigued by the fact that news from the front comes only in the form of general announcements and not letters from the parents — it made me wonder how real the news is — but perhaps that will become a story in later books.

The book is light on exposition, and the reader has to suss out a lot as they go. On the one hand, this avoids a slog through pages of backstory stuffed awkwardly into dialogue. On the other, it can be confusing to figure out what’s going on (though it’s probably truer to what would actually happen). Even by the end, I still had questions: Casey’s invisibility is explained almost as an aside in a sentence or two, and I’m not sure I understood the full story of the clearly-onto-the-situation babysitter who tends to Casey and Gloria while their parents are abruptly sent to an island getaway.

The world-just-outside-our-own vibe, forest setting, and the author’s clear love of nature reminded me of Colin Meloy’s Wildwood series, though Casey Grimes is a much more tractable read than Meloy’s hefty trilogy. If your middle-grade reader enjoys nature and light fantasy books featuring kids on their own staving off monsters in a magical place, they’ll probably enjoy this thoughtful adventure. My 7.5-year-old ripped through it and for a few days after enjoyed imagining the large trees and the treehouse-like buildings tucked into them.

A copy of this book was sent to me for review by the author. 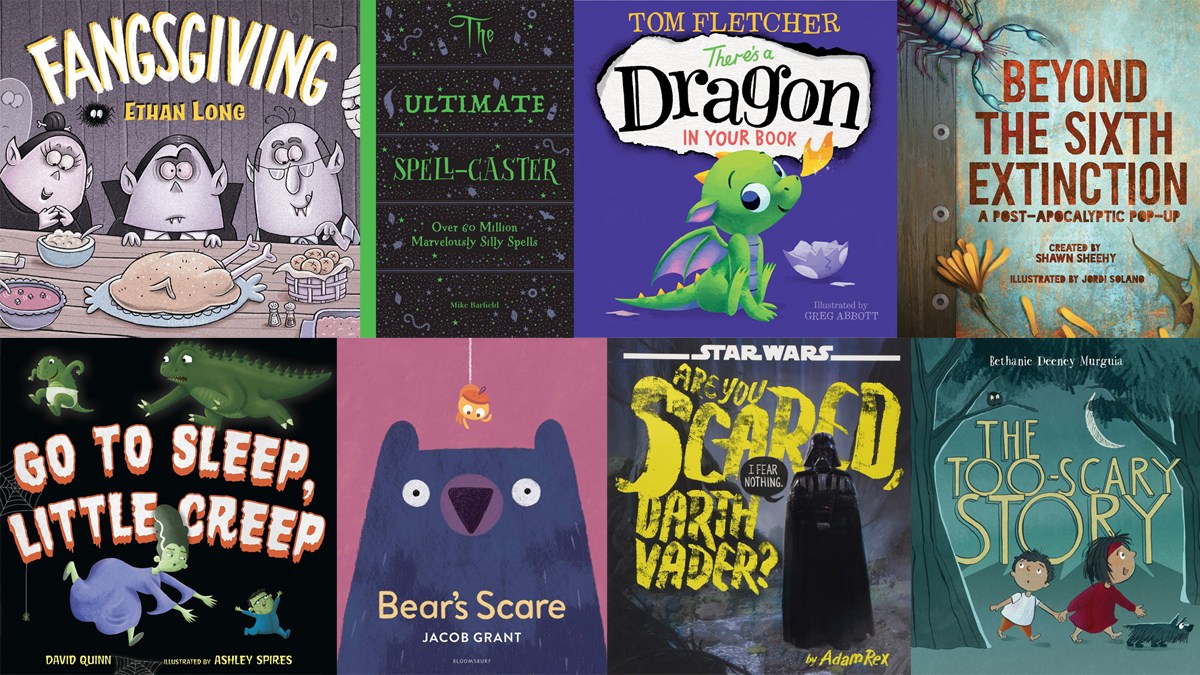 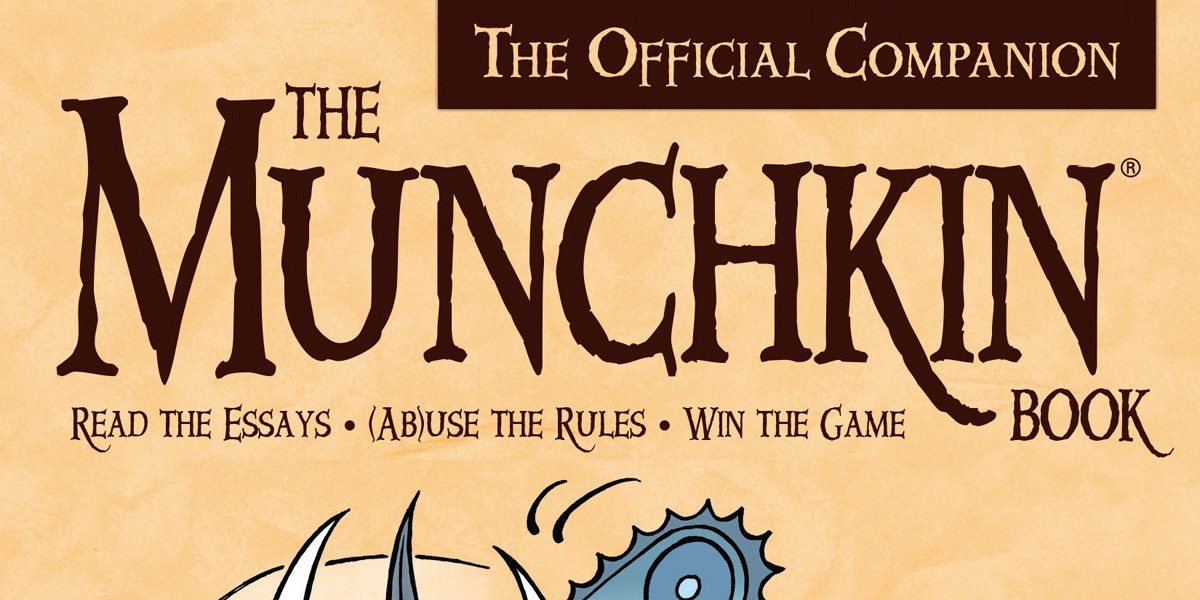 ‘The Munchkin Book – The Official Companion’