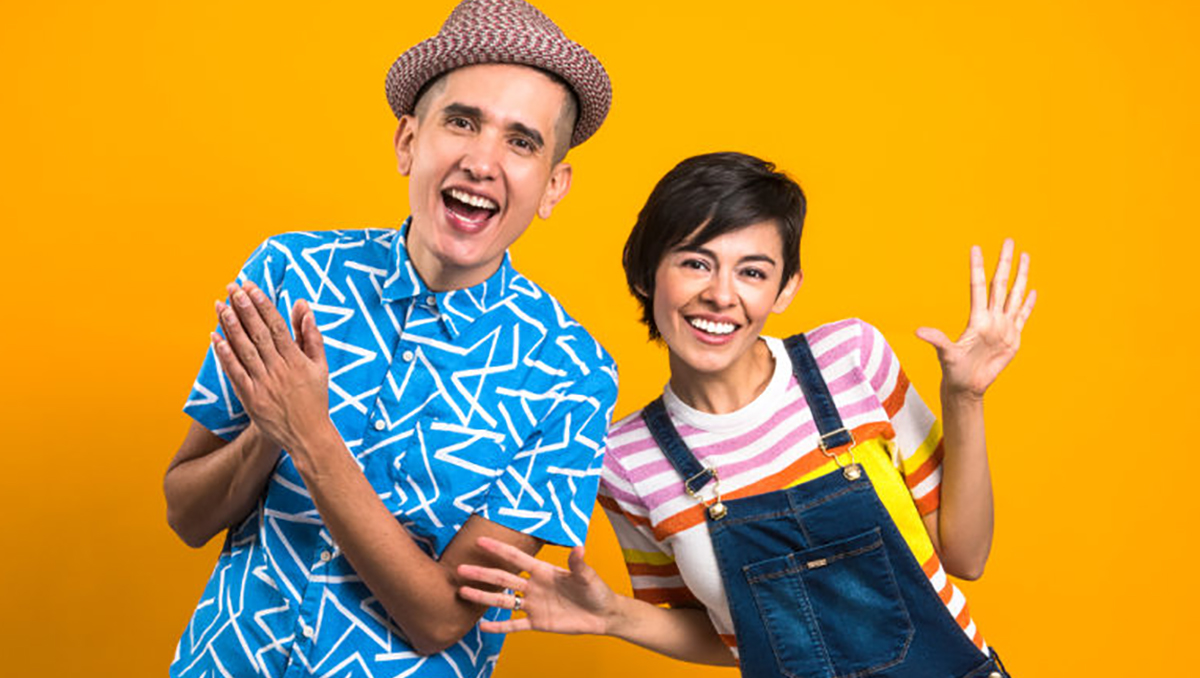 Something contagious is in the air, and it’s not coronavirus—it’s activism. Many in the children’s music field have caught it and begun promoting multiple positive forms of intelligent civil community involvement. One such performer is Latin Grammy winner 123 Andrés. His new CD, Hola, Amigo, revisits the title track of his first release, itself a response to a troubling incident from more than a decade ago. While using an ATM, Andrés saw someone had scratched off the Spanish instructions. He processed his mixed feelings—anger, confusion, frustration—into a song that’s become a fan favorite at his concerts.

You will certainly get a spine-tingling with songs like “Hambone,” which takes a folks chestnut, mashed-up with “say their name” chants including Breonna Taylor, Ryan Stokes, Sean Bell, and George Floyd (ending with “I can’t breathe”)—timely and controversial for a children’s music release. As I played it, Ben began chanting behind me, however unaware of the immense impact that these deceased individuals have had on our society.

But wait, there’s more—as Andrés has partnered with Scholastic to turn “Hola, Amigo” into a bilingual board book for families, with text in both Spanish and English. There may be better ways to spend your time or send a message right now, but Andrés and Christina know that kids take small steps, and little feet can grow up to make big impressions. Better make friends with them now.

Here is the new video for 123Andrés’ song, “Boomerang”: