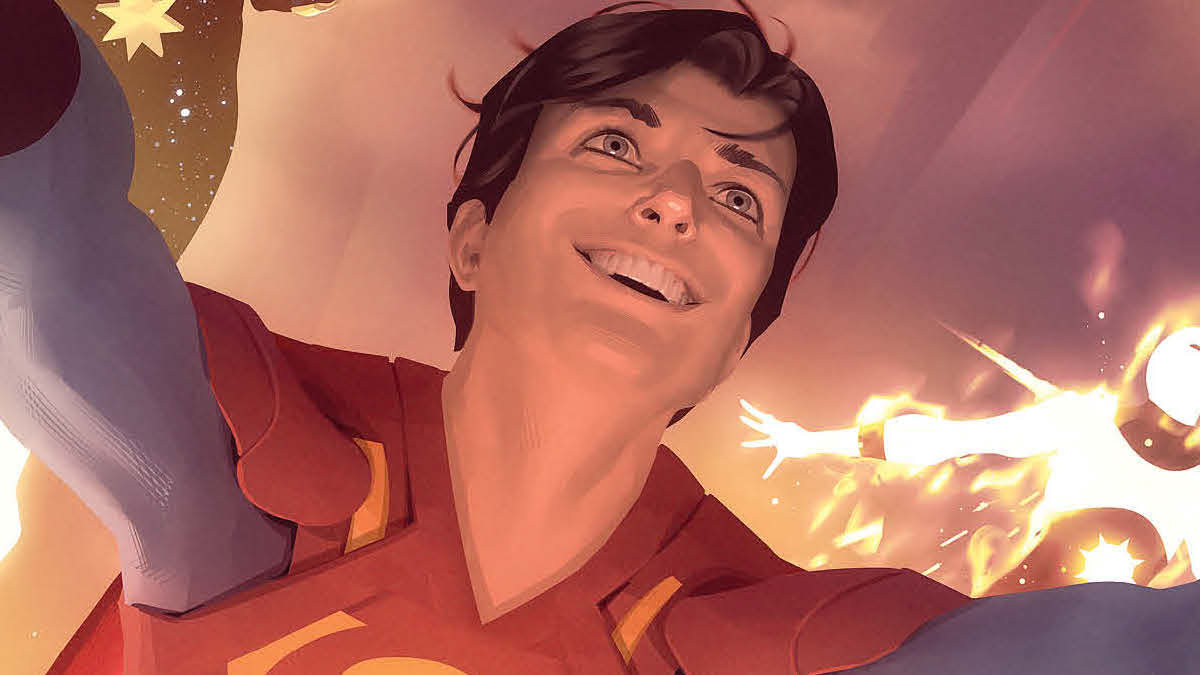 Ray: The Legion is known for a lot of things, but one of their most iconic features—besides new member auditions—is probably their often raucous leadership elections. Bendis gets to show us one of those Bendis-style for the first time this issue, as Cosmic Boy’s tenure by acclamation is challenged for the first time. As the issue opens, the invasion from Rimbor and the battle for Aquaman’s trident may be over, but the diplomatic fallout has just begun. The United Planets is debating changes to the Legion’s charter, and Cosmic Boy’s attempt to crash the meeting to make their case just makes the President angrier. It’s only due to Jon Kent’s better diplomatic skills—likely from his father’s gentle touch, even though he spent more time with Jor-El and Ultraman over the years than Clark—that they’re able to avert a diplomatic disaster. But it’s enough to set the ball rolling on a showdown between the founders.

I like how Bendis is making the founders—usually portrayed as the untouchable icons of the Legion—more complex and sowing some conflicts between them. Saturn Girl is looking to improve the way the Legion functions, Cosmic Boy is cracking under the pressure, and Brainiac 5 isn’t exactly in touch with the human drama. Other characters like Triplicate Girl get some great one-liners, but the real action kicks off when everyone starts debating who the best leader would be. Cosmic Boy angrily defends his tenure, Ultra Boy steps up to challenge him, and Superboy strongly demurs when he’s offered the chance to run. There’s a vote that’s surprisingly one-sided, but it’s not long before the leader is faced with a massive challenge at the end of the issue. The next issue promises a crazy artist showcase, with forty-one guest artists collaborating on Bendis’ script. That should be something to see. 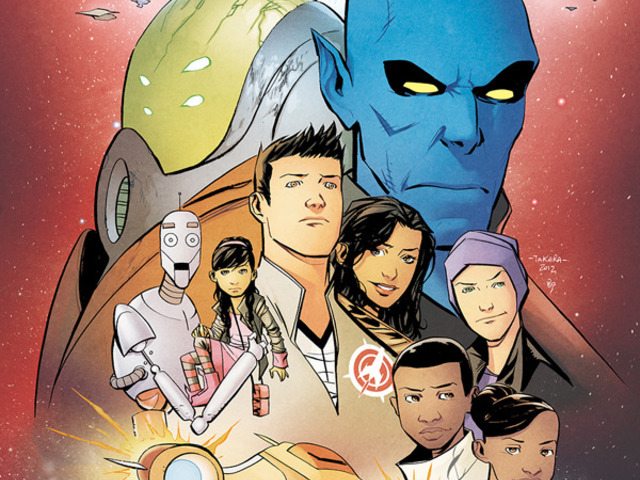 Review – Naomi #2: Visions of the Past