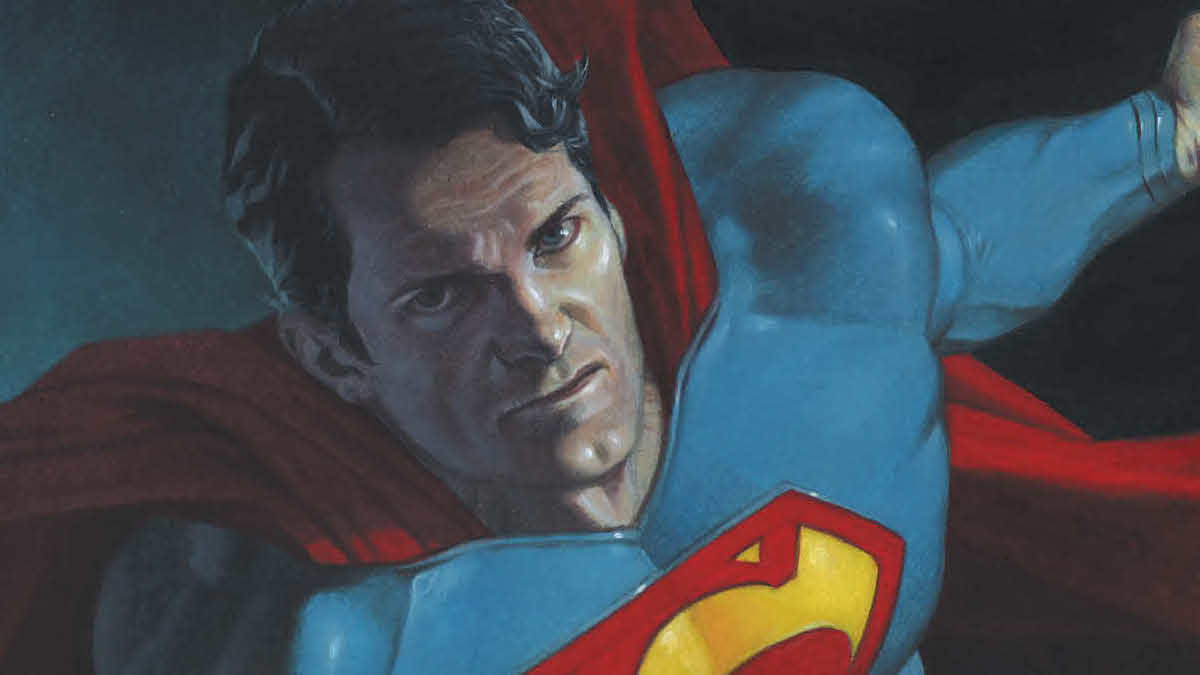 Ray: One of the biggest challenges of any team-up book is finding a threat that fits with both character’s strengths. A superhero mystery involving nuclear suicide drones fits, and the addition of Superman villains adds some nice complexity. The issue opens with a creepy flashback to Superman’s past battle with Ultra-Humanite, when the villain got himself killed and seemed completely unconcerned with it. I’m not particularly fond of the Ultra-Humanite’s origin, making him a disabled man so determined to escape his body that he turned himself into a monster. But Williamson does maybe the best job of any writer I can remember in capturing the unpredictable creepiness of a villain who can be anywhere and anyone if they switch their bodies. It’s near-impossible to contain him for good because he can just jump to the next body and use them like disposable drones.

Williamson isn’t one of the head Superman writers, but he’s doing a good job of dealing with the fallout from Clark’s decision to reveal his identity to the world. As a Superman villain spreads chaos in Gotham, Clark gets the blame from opportunistic media types who claim that he’s bringing danger to their normally calm (yeah, right) city. But as Batman finds out, he might have ties to the plot as well. This leads the two heroes to a Gotham warehouse used for hazardous materials and a tense segment that feels right out of a horror movie. As Superman goes up against an army of nuclear-powered undead drones, Batman winds up in the clutches of the Ultra-Humanite, who has a deadly plan to finish off Superman. With a great last act twist that doubles as a callback to Watchmen, it’s a gripping and exciting issue that continues to show off how well this book switches genres at the drop of a hat. 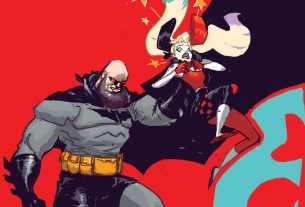 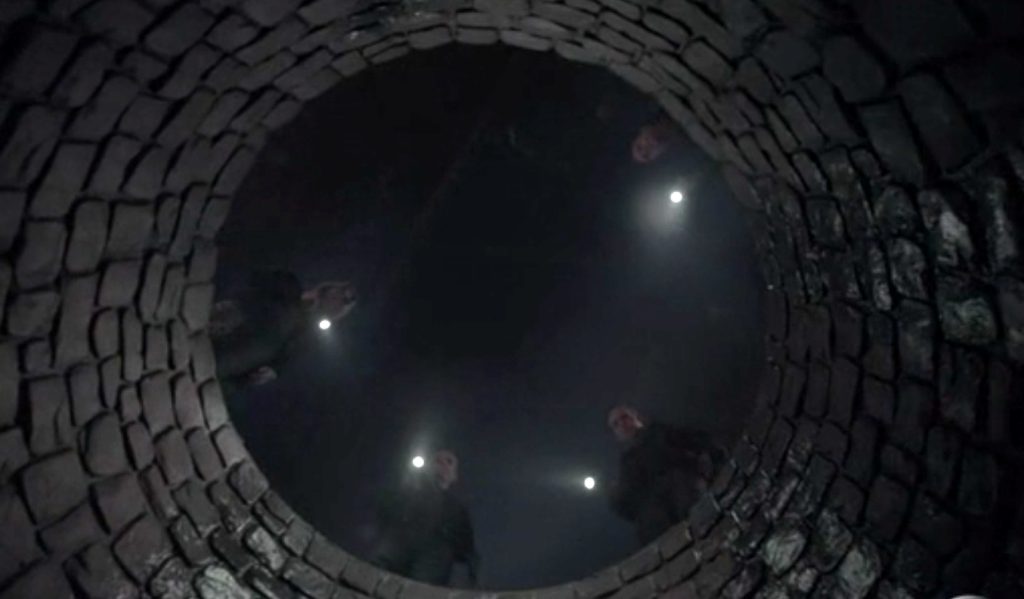