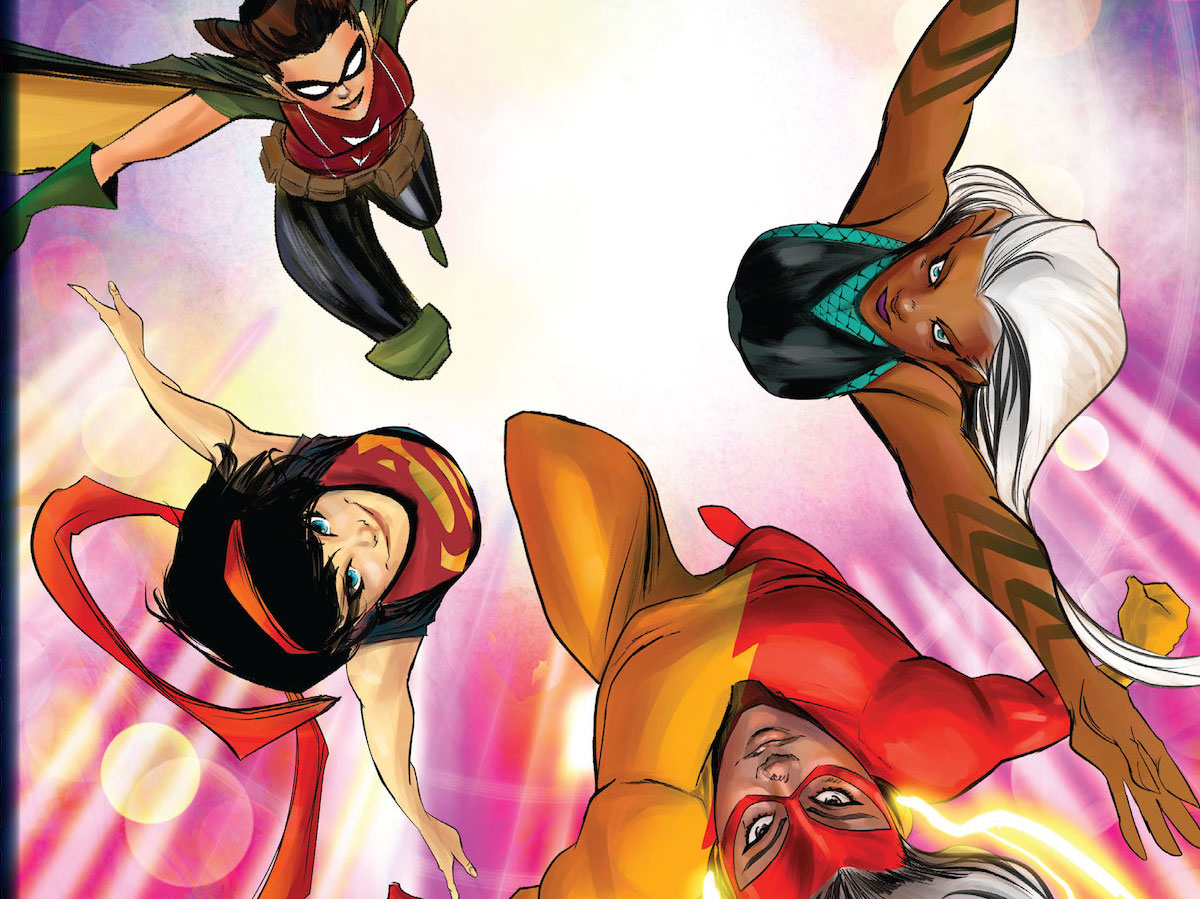 Ray: The final issue of this series delivers in action, as the surprising death of a member of Teen Justice last issue left the team in shambles—and several members out for revenge against Sinestra and her dark Green Lantern corps. While there are so many plot elements in this issue that they often feel rushed and some remain unfinished for a second installment, this issue does do a good job of broadening the universe they exist in. There are some clever moments of flashbacks to famous events in the DC Universe and how they played out here, and a late arrival by the Justice League gives us a nice look at some of the bigger players. This was still one of the best Teen Titans-adjacent books to come out in recent years, mostly because these characters actually feel like friends. I just think that coming after only one short story might have left a single miniseries too high a hill to climb in terms of establishing the universe.

Ray: The final issue of this prequel to the upcoming movie—which I’m not sure will ever be released in its current form—continues to be an entertaining read only held back by its ties to a continuity that doesn’t fit with anything else. Like the first two issues, it sets up a new villain and the threat escalates from each installment to the next. This issue focuses on Roscoe Dillon, aka The Top. He’s a scientist with control over kinetic energy—and when the business considering investing in him wants a demonstration, he decides to show it by holding Central City hostage. His kinetic powers throw Barry’s speed off-balance and the Flash nearly causes a disaster, ruining his confidence as Top demands the city turn Flash over. There are some really powerful scenes between Barry and his father here, as well as some nice demonstrations of how the city rallies behind their hero, although I don’t think this issue’s villain was quite as compelling as last issue’s monstrous Tarpit. 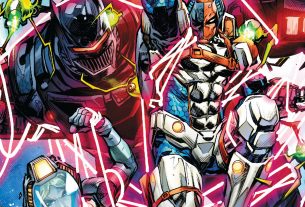 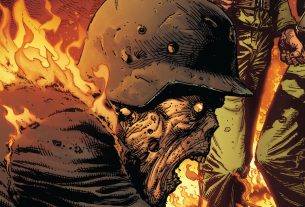