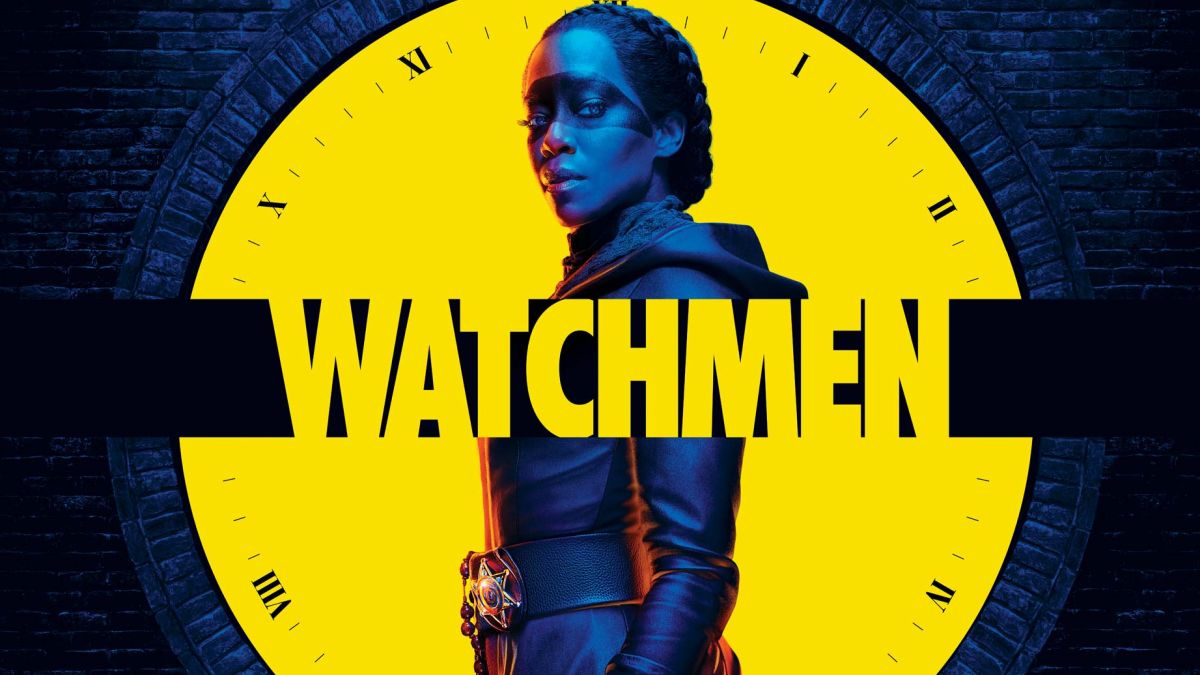 HBO’s Watchmen was exquisite. I’d seen the 2009 Zack Snyder film at least 3 or 4 times, including the extended version with the weird cartoon, and each time I was struck anew by the film’s unabashed violence, and by what an excellent story it was. When I heard about a television series being made based on The Watchmen, I was immediately skeptical, as I’ve seen how often a project of this sort goes off the rails. I am so glad to have been proven wrong.

HBO’s Watchmen is not a show you can watch while doing something else. It can be disorienting and demands your full focus. Even then, it can be very confusing. The first four episodes will continually have you scratching your head and wondering what on Earth is happening, but by episode five, questions are answered, and from then on, every episode is increasingly mind-blowing. By the finale, everything makes sense.

HBO’s Watchmen deals with race in America, albeit a largely fictional America. For many people, myself included, this show was the first they’d heard of the real-life 1921 Tulsa Race Massacre. The context in which this film was made, although only a year ago, means that race issues and masked police officers may be interpreted very differently in 2020 than in 2019. And while I don’t personally feel qualified to provide a more in-depth examination of race in HBO’s Watchmen, I’d be very interested to read a take from an author of color. For the time being, I’ll approach the show from a 2019 perspective, outside of current events.

The alternate history created by the Watchmen comic and the Zack Snyder film is fascinating, but the world-building of the HBO series is even deeper.

As we learned in the comic and in the film, Dr. Manhattan won the Vietnam war for the United States, which led to Vietnam becoming annexed as the 51st state. Nixon remained the U.S. president for decades, until the nineties when Robert Redford took office. The extradimensional tragedy in New York, which is different in the Zach Snyder film than in the original comic, is this world’s version of 9/11. They refer to it as 11/2, and there are extradimensional trauma support groups to help those who need it. Adrian Veidt has vanished, was eventually declared dead, and his company was bought out by Lady Trieu, a super-intelligent woman from America’s 51st state. And while it’s a bit difficult to suspend disbelief regarding the realities of making Vietnam into a U.S. State, the merging of Vietnamese with American culture was executed very well.

The alternate history continues. President Robert Redford, who has been in office for nearly 30 years, pushes the “Victims of Racial Violence Act,” which offers reparations for victims of the 1921 Tulsa Race Massacre, Native Americans who had their lands taken away, and those imprisoned in WW2 Japanese internment camps.

Not everyone is happy with this. In Oklahoma, there exists a group much like the KKK. They call themselves the Seventh Kavalry, and they follow the deranged rantings recorded in Rorshach’s journal, as well as wearing his mask in lieu of white hoods. On Christmas at midnight, they coordinate invasion of the homes of 40 police officers, murdering those officers and their families. This becomes known as “The White Night.”

In response, the government passes the “Defense of Police Act,” mandating that cops wear masks, making them a new sort of masked hero, which is ironic since actual costumed vigilantes have been declared illegal and are hunted by the FBI.

I loved Watchmen‘s casting. Regina King’s performance as Angela Abar was stellar. She was the show’s main character and few would disagree that she killed it in the role. But my personal favorite was Tim Blake Nelson as Looking Glass, A.K.A. “Mirror Guy.” Jeremy Irons made a better Ozymandias than Matthew Goode had in the Zach Snyder film, and Lou Gossett Jr gave what might be the performance of his very long career as Will Reeves.

Seeing the history and origin of Hooded Justice, the first masked hero, was undoubtedly the jewel of this show. I’m spoiling things in this article, but in case you actually haven’t seen it yet, I will not spoil that.

HBO’s Watchmen has so many nods to the original, between the subtly inserted smiley faces, inkblots, and newsstand chatter. There are continual references to clocks—ticktock, ticktock—and there are ongoing references to eggs, which evolve beautifully.

I love Watchmen‘s soundtrack. The original music by Trent Reznor is great, and I say that as someone who’s never really listened to Nine Inch Nails. The other licensed music is also amazing. The way that songs like “Mongoloid” by Devo, “Egg Man” by The Beastie Boys, and James Brown’s “Living in America” were used was so good. On my second watch of the show, I could swear that the cover of “Careless Whisper” I was hearing was by Pomplamoose‘s Nataly Dawn, and it turns out that I was right.

HBO’s Watchmen enters a prestigious list for me, alongside Avatar: The Last Airbender, Fringe, Farscape, and The 4400. My favorite television shows of all time. I hope that as many people as possible can enjoy it as much as I have. 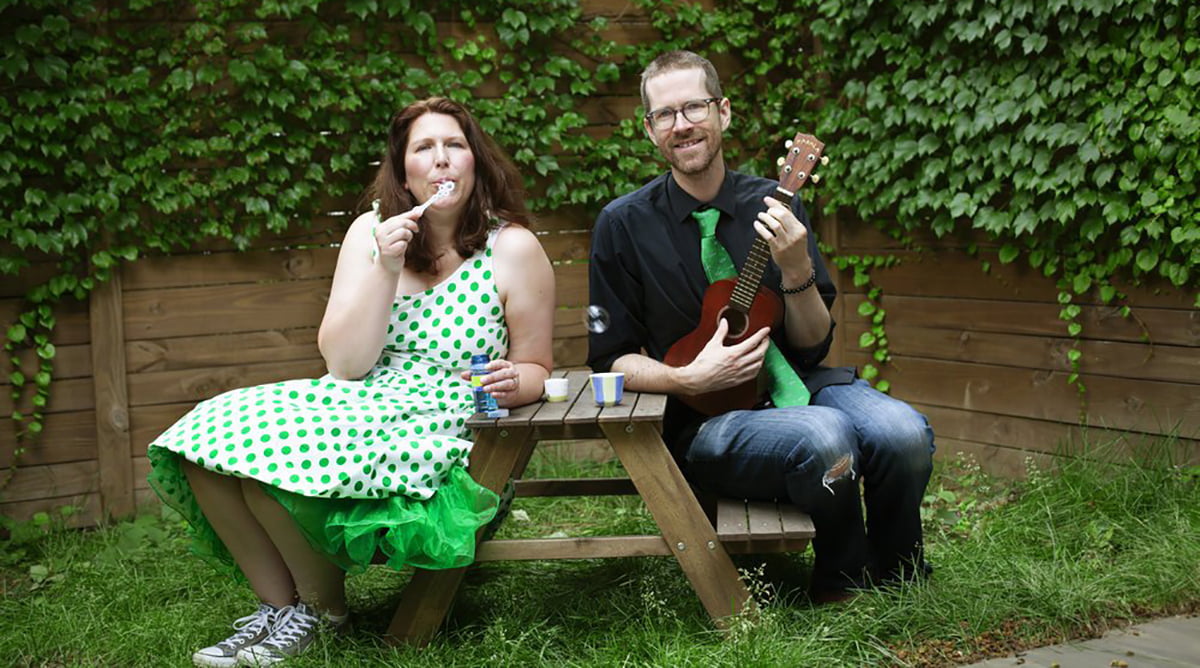