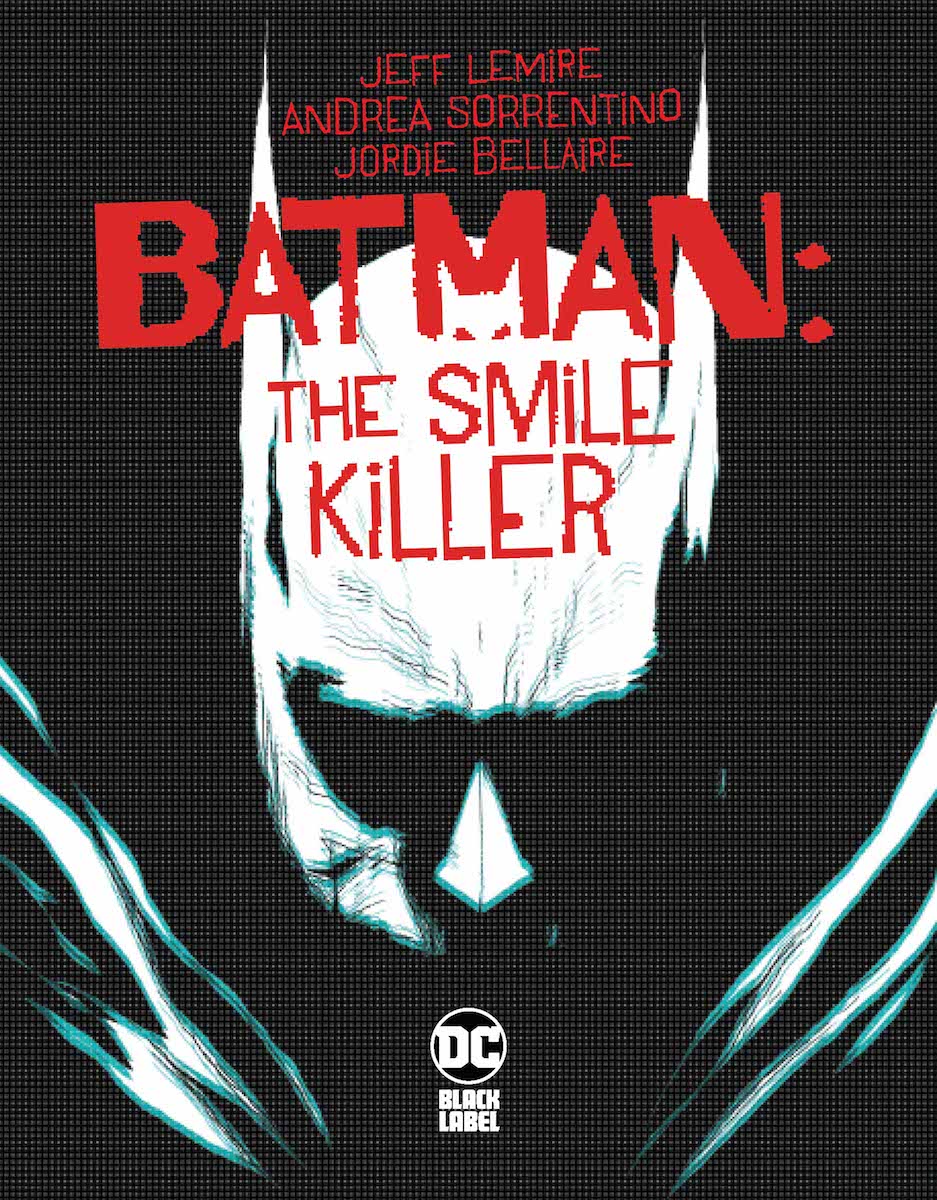 Ray: We’re in the final leg of Joshua Williamson’s marathon, and it’s coming back to where it started – Barry vs. Eobard Thawne in one last vicious fight. In the aftermath of last issue’s defeat of Paradox and the murder of Godspeed by Thawne, Barry is at his lowest moment – plotting his next move while telling his young partners Wallace and Avery to get out of town to keep Thawne from getting to them. It’s clear he’s manifesting the same toxic coping mechanisms he always does, but Iris gets to the core of these issues in a great scene at the end – and those who remember DC’s past will know that she might be speaking the truth. But while Barry is wallowing, Thawne is doing something very different – putting together his own Reverse Flash family by visiting the Flash’s deadliest villains at different points in time, and recruiting them into his deadly alliance.

This issue is basically an all-star tour of Flash’s deadliest villains, starting with Gorilla Grodd, who Thawne visits in the past when he ruled Gorilla City. This is followed by Captain Cold and Golden Glider, to whom Thawne makes an appeal to family, followed by Trickster and Turtle, who Thawne frees by appealing to Trickster’s MASSIVE ego (although artist Christian Duce, usually excellent, draws James Jesse more like Axel for some reason). One of the compelling things about these scenes is the way Williamson writes Thawne with a lot of nuance, tailoring his appeals to each villain’s weak spot. The real jaw-dropping moment comes in the final page, though, as Thawne visits to the future to make his final recruitment – and brings a pair of characters from deep pre-crisis lore back into continuity in a massive coup against Barry. We’re in for one hell of a final run here as Williamson brings the curtain down.