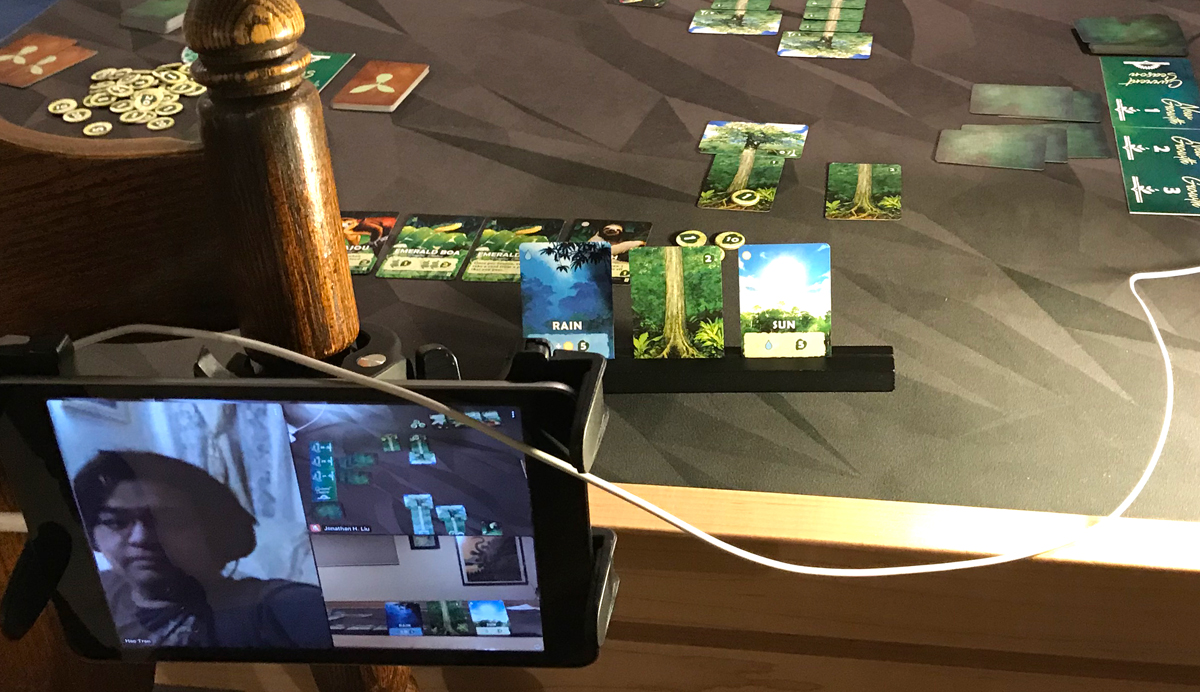 Ray: After a longer-than-expected wait between issues, Jimmy Palmiotti and Amanda Conner’s R-rated revival of their Harley Quinn run returns with a second issue that somehow manages to be significantly crazier than the first – and that’s saying something. Less a Harley Quinn comic than a tribute to every book they’ve worked on over their time at DC, it starts fast and furious and builds from there. The opening is a hilariously profane segment involving Harley sparring with Renee Montoya, who is determined to send her back to Coney Island regardless of the Birds thinking she might have a legit reason for being in Gotham. Despite Harley’s protests, she’s only able to talk Montoya into a five-minute bathroom break – which ends with her blowing up the bathroom and escaping courtesy of Atlee, the teenage Terra III who was Power Girl’s foster daughter and one of the sweetest kids in the DCU – at least until Harley conned her into being her unwitting accomplice.

Despite the two of them being about as different characters as you can get, the creative team creates a great dynamic with them, with Atlee’s innocence being surprisingly what Harley needs to break through a lot of her issues. The issue is packed full of callbacks and references, including Harley Sinn returning as Joker’s new gun moll (a role that probably seemed a lot more original before Punchline came along) and Barbara Gordon being benched with a broken ankle that allows her to temporarily take on the Oracle role again while Cassandra Cain gets to be Batgirl. It’s not ideal, but at least Palmiotti and Conner realize that the Birds aren’t the Birds without Babs as Oracle. Joker might be the main villain of this series, but it never seems like the writers take him too seriously, and after Harley and Atlee raid his secret vault, he may be in as much danger as the heroes. This is everything good about the original run, dialed up to eleven with the content limits on. It’s a wild ride that I can’t wait to get on again.