Ray: The stakes have been raised nicely in the current arc of Batman and the Outsiders, thanks to Ra’s Al Ghul getting his hands on a powerful alien terraforming weapon he intends to use to depopulate a large swath of Earth. But in the aftermath of that intense cliffhanger, this issue pulls back and does some very strong character-driven development. The team is still split, with Black Lightning and Batman working together to develop a plan of attack while Lady Shiva and Katana clash over how to best handle the team’s youngest members, Duke and Cassandra. The development of Duke’s powers has led him to become more bold, and Shiva wants the two teens to strike out on their own with her and take the fight to Ra’s, over Katana’s objections. Shiva is a fascinating character here, saying all the right things with a silky tone, and you just know she’s not half as trustworthy as she pretends to be. It’s exactly how you write a character with shades of grey.

The addition of alien technology to the series means the team needs a new voice, and Batman calls in Martian Manhunter, fresh off his near-death experience, to consult. This leads to a trip inside the mind for the three heroes, as J’onn briefs them on the deadly history of the technology. But the bigger conflict is between Batman and Jefferson, as Batman continues to push Black Lightning to take the next step as a superhero. Jefferson Pierce has always been a street-level hero, working primarily to protect his neighborhood. But Batman believes he’s barely cracked the surface of what his electric powers can do, and that leads to a strong cliffhanger as Jefferson has to make a key decision. With Ra’s Al Ghul quickly losing his sanity – such as it is – due to the addition of the alien tech, the stakes are high. Once the 90s-style villains were ditched and the focus restored to the core cast, this has become one of the most entertaining books in DC’s lineup. 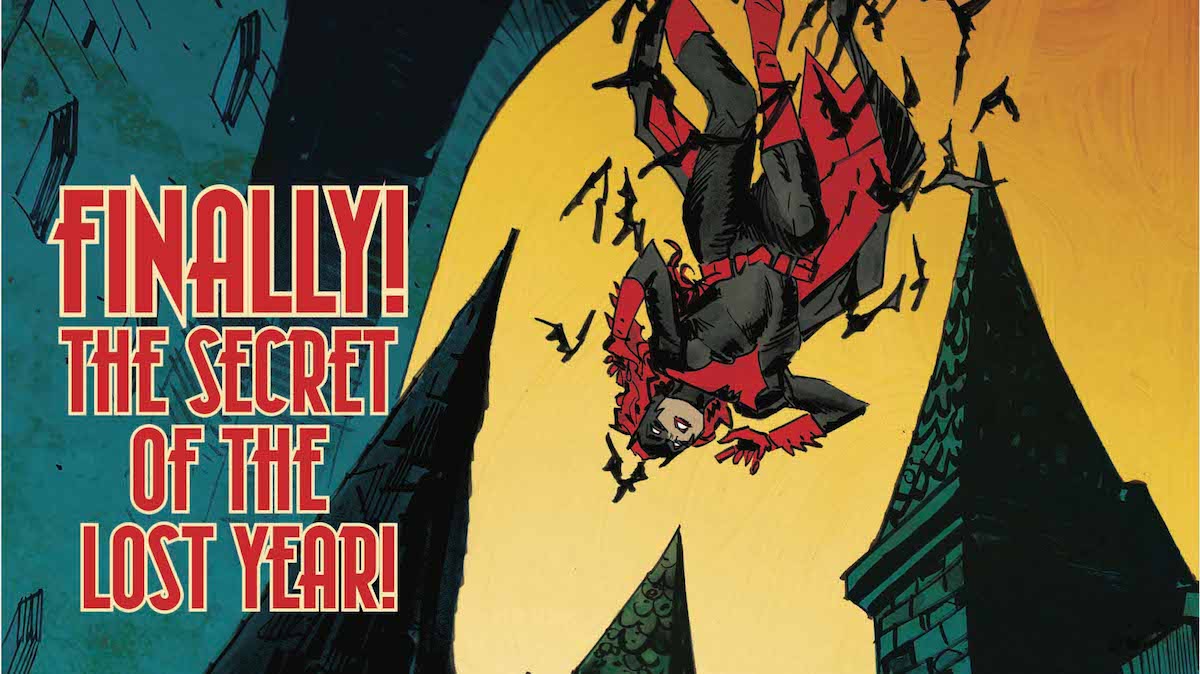 Review – Batwoman #12: The Past Revealed

Review – Batman Beyond #43: Back in Action