Last weekend my family had an impromptu Father’s Day bash compliments of Nintendo of America. Nintendo sent over a couple of download codes for the new digital tabletop collection, Clubhouse Games: 51 Worldwide Classics, along with a gift card to enjoy a meal during our family game night.

What followed was an evening of fun and frivolity—punctuated by some unexpectedly fierce competition—as well as a little follow-up time with another recent release, Xenoblade Chronicles: Definitive Edition, for dear old dad.

If I were to sum up the experience in a word? Recommended!

Featuring a familiar blend of board, card, dice, and pub games alongside more exotic titles like Hanafuda and Carrom—think of it as an Indian hybrid of marbles and pool—you’d be forgiven for mistaking Clubhouse Games for a tepid shovelware collection. But the reality is far from it!

In keeping with the international feel of 51 Worldwide Classics, you begin the game by customizing a simple avatar and placing it on the Guide Globe. Your figurine contains your player profile, complete with personal bests for each played game and a customizable list of recommendations, preferred games that suit your own play style. Regularly, other player figures drop in to populate your world, and you can “invite” them in to check out their curated lists of titles.

This is a novel and oddly effective approach to help new players find their footing in a game with so many offerings. Between the 51 games and the bonus touchscreen piano (that was included… for reasons), there’s a lot to see and do.

Thankfully, whether you’re following another figure’s lead or just weaving your own way through the game list, each begins with a simple introduction, usually performed by a cast of two or more of the game’s myriad of figurine players. From there you can view a more precise breakdown of the rules (and a few helpful hints) using the “How to Play” menu before taking on series of progressively tougher CPU players.

Constant positive feedback in the form of reward metals and interesting game trivia help to keep you motivated, as does the relatively brief playtime of most of the selections.

But playing alone is only half the fun.

Boasting single system, local, and online multiplayer, Clubhouse Games: 51 Worldwide Classics is a great match no matter where or how you and yours prefer to play.

On a single Switch Lite, things tend to effectively max out at around two players using the integrated touchscreen, with only around half of the titles—like Chess, Shogi, Four-in-a-Row, and Blackjack—available. Single-system play with the traditional Joy-Cons, on the other hand, offers a number of interesting motion-controlled experiences, and if you’re fortunate enough to have multiple original Switch units in your house, you can even play in Mosaic Mode, wherein Bowling and Fishing games can take on a whole new dimension of fun by arranging the Switches themselves in real-world space.

For the most part, my kids and I have really enjoyed both Local Communication play on our own respective systems and later, when they were away at their mother’s, a little family gamer bonding via online play.

My daughter, it turns out, is a natural at classic strategy game Mancala, while my son dominates at an entire suite of toy-based sports, including Tennis, Soccer, and Curling.

Perhaps unsurprisingly, I was instantly drawn to the games of my own childhood: the simple Slot Cars my brother and I enjoyed in our youthful, pre-internet days and the bowling and darts I played with my father at the local bowling alley. (Though it turns out, even with robust touchscreen and motion controls, I am still barely passable at either.)

All that said, I’ll readily admit that the game I keep going back to the most—and, for the record, totally dominating all comers at—is Billiards. My maternal grandfather, the man who raised me for most of my life, taught me to play in my teens, first at a local snooker parlor, and then later, on a decommissioned coin-op table in the garage.

In his later years, as his health began to decline, we shifted to video pool, making bank shots and running tables on a computer screen instead of real felt. Clubhouse Games‘ 8 and 9-ball Billiard variations remind me of the best of those experiences—the clack of the ball, the satisfying clunk of a shot sinking into a pocket, and, of course, spending time simply having fun with the ones you love.

If, however, your own GeekDad is more JRPG than Texas Hold’Em, another new Switch release may be more his style. Like Clubhouse Games, it’s a title with a notable history—released first as a Wii exclusive before making its turn on the Nintendo 3DS as Xenoblade Chronicles 3D—and one that makes great use of the Switch hardware.

By now, most are likely familiar with Shulk and his fearsome Monado, a mystical blade that allows him to see the future. But what the character’s successful turn in Smash Bros. can’t tell you is the deep and intricate story that is Xenoblade Chronicles.

This sci-fi/fantasy epic concerns the Bionis and the Mechonis, two warring nations born on the frozen remains of their titular titans. In true RPG fashion, Shulk is a fresh-faced youth who seems destined to reshape this world thanks to his affinity for the Monado… and with a little help from his friends.

For better or worse, the game’s heavily nuanced real-time battle system appears mostly unaltered, wherein limited manual attacks (Arts) punctuate automatic combat after the requisite cool-down period. While all the related icons, text, and numerical statistics should make the game a veritable mess in Handheld mode, the upgraded HD graphics and a retooled UI actually feel perfectly at home even on the smaller Switch Lite screen.

In fact, the portable nature of the Nintendo Switch is uniquely beneficial to the title—for me, at least. I get the full console roleplaying experience on a system that travels easily; this means I can pick up and play at my leisure… and spend less time trying to relearn the game’s controls on those rare occasions when I’m actually at home in front of my television.

While the upgraded visuals are a welcome addition, especially given the (literal) scope of Xenoblade Chronicles‘ gameplay environments, don’t discount the equally updated soundtrack featuring 90+ remixed and remastered songs. Add to that a new playable epilogue, Xenoblade Chronicles: Future Connected, and even fans who’ve already lived this adventure can easily be tempted back into battle.

Easy Gift-Giving From the Nintendo eShop

Look, I get it; you love your dad and you really want to get him something great for Father’s Day, but there’s that pesky global pandemic and regular product shortages and packages just don’t seem to arrive with the expected regularity of just a few short months ago.

For you, these Switch titles (and so many more) make even more sense as a last-minute pick-up thanks to the Nintendo eShop. You can buy them directly from the eShop or purchase a Switch digital download code, and your pop will be hitting the links (or playing air hockey or slicing up sinister robots with a comically oversized sword) in no time.

More importantly, he’ll know you care, and he can get his game on while safely socially distancing!

Review and promotional materials provided by Nintendo of America. Also, they fed me, and while I won’t bore you with the full gastronomic details, I will say that our order may have included a Bloomin’ Onion. 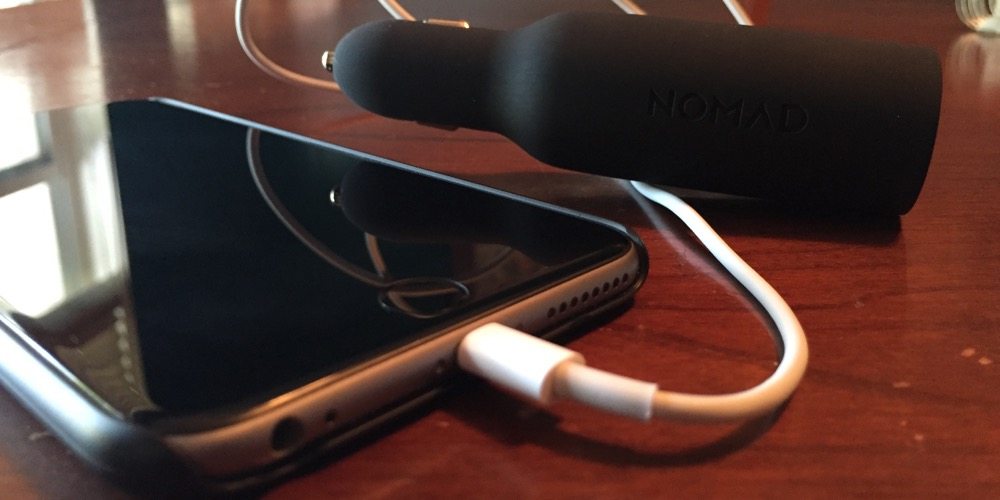 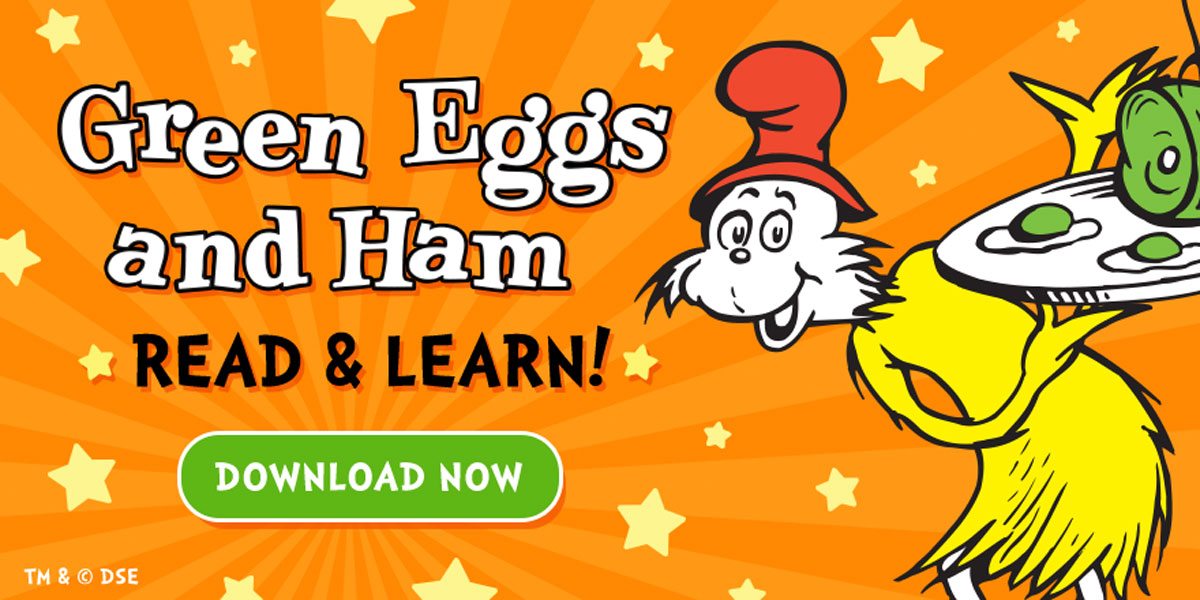 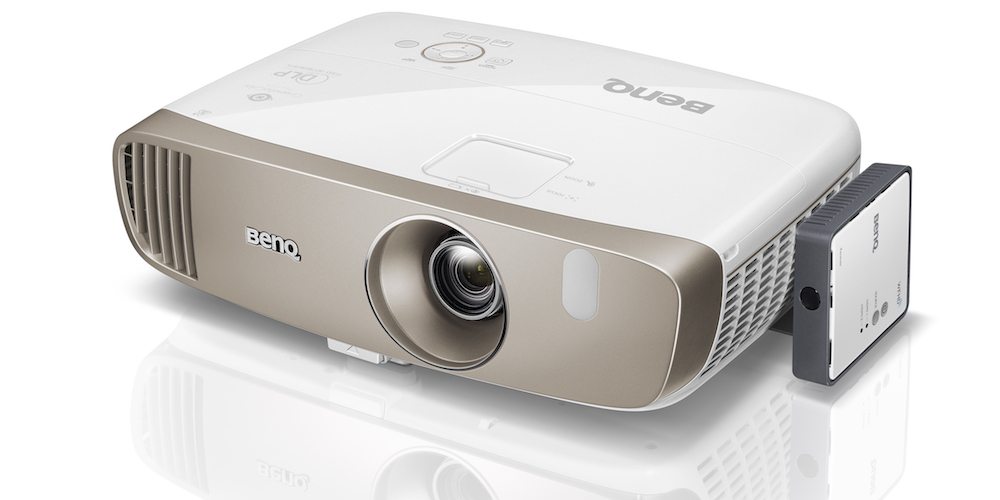