Conquer your opponent by out-thinking and out-maneuvering them on an ever-shrinking battlefield.

This post was sponsored by The Pen & Dragon.
The Pen & Dragon has just launched a Kickstarter campaign for their new offering, Salt & Bones, a swashbuckling 2-player strategy game where you’re leading your crew in a boarding action on the high seas. Players draft from shared decks and carefully prepare their plays before going head-to-head in combat on the decks of ships locked in a battle to the death. As the rounds go by, sections of the ships are destroyed, reducing the room for effective strategies. Sooner or later, one captain will fall, because no plan, no matter how perfect, survives contact with the enemy, and the captain with the better Plan B wins.

For the base pledge of $25, you get a copy of the game that includes 2 player cards with health markers, the field board with field markers, the attack, strategy, and field decks, and the momentum token. The game is designed for 2 players and can be played in about 20 minutes, making it a great pick-up and play game.

Salt & Bones combines quintessential CCG meta mechanics of hand building and play-arounds with the positional and methodical style of classic tempo-based games such as Chess and Go to create a uniquely paced experience of planning and execution. You can download the rules in pdf form here.

Salt & Bones is played in a series of rounds, each with the following 4 phases looping back to the beginning. Repeat each round in this order until one player wins.

Your playing area is reduced as the Field Deck destroys the Field Board. Smoke, fire, and the smell of gunpowder: the deck crumbles around you.

Players fill their hand by drafting cards from the Attack and Strategy Decks. Will they be careful or will they be reckless? Will you spring their trap…or will they yours?

Players prepare for battle by placing Strategy Cards onto their individual Player Boards. Prepare your tricks now; you won’t get a chance to in the heat of it.

Players go into combat against each other, using their Attack and Strategy Cards. Every step calculated, ever trap laid… Time to see who had the better Plan B.

Win conditions are checked only at the end of combat, after the Combat Phase has ended with a disengage. If your opponent is at 0 Health and you still have Health remaining, you are victorious!

If you back Salt & Bones, you’ll not only get a copy of a fun game to play with family and friends, you’ll be supporting an indie game company, and we all know the best games come from passionate people with great ideas who take the leap to create and produce their own things.

If you’re ready to add Salt & Bones to your game night rotation, check out the Kickstarter campaign here! 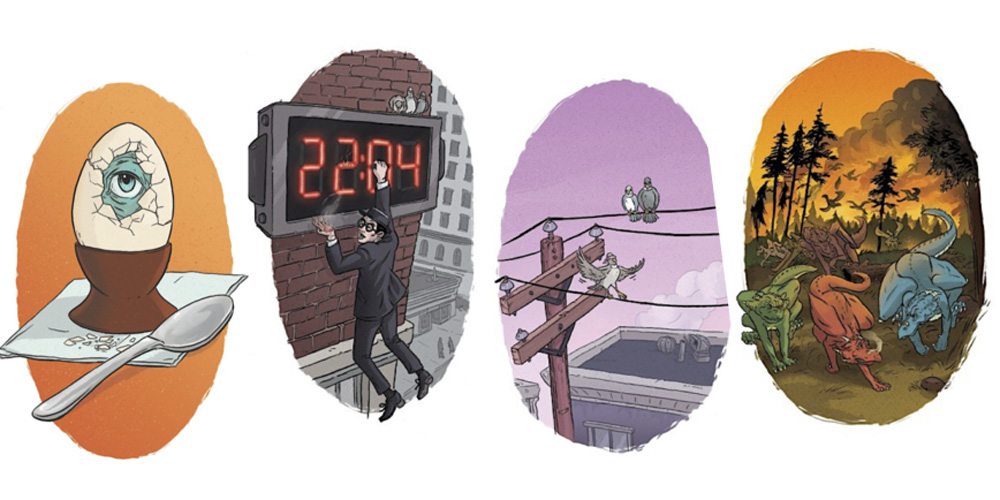 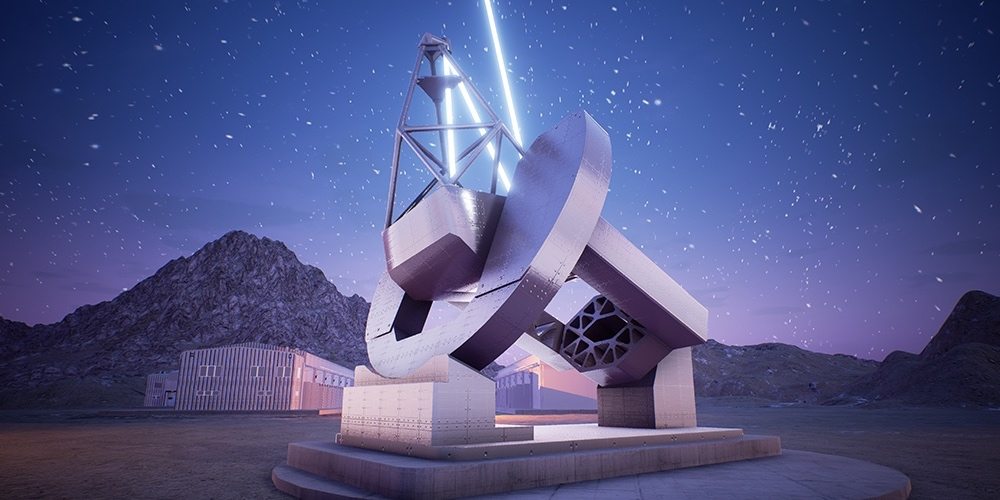