Corrina: A Day In the Life

Ray: It’s been nearly impossible to judge Steve Orlando’s run until now because he was dealing with subplots from the G. Willow Wilson run, but with Wonder Woman #751, we get our first glimpse at Orlando’s vision – and it’s a very promising start.

When we last left off, Diana returned to her new home in Boston and was confronted by a gun-toting police officer who threatened her with arrest. Things aren’t exactly what they appeared to be – the officer was Diana’s neighbor Nora Nunes, a police officer who’s been assigned to analyze if Diana’s a safe addition to Boston. After getting over being startled, Nora decides she wants to shadow Diana for a day to see how she operates, and thus begins a compelling slice-of-life issue that shows all sides of Wonder Woman’s heroic career, from compassionate rescuer to highly trained warrior. Too many runs lately have leaned too heavily on the latter, I think – even very good runs.

Diana and Nora are soon called to the site of a hurricane, where seemingly supernatural threats are influencing lightning in the dead of winter. This also shows us where Etta Candy has been since the destruction of ARGUS, building a new organization dedicated to providing food to those in disaster areas. She’s not in spyword anymore, but she’s no less dedicated to the same mission and it’s interesting to see her and Nora spar over what Diana represents and whether she’s safe to have in a major city. The addition of the Dark Fates, a trio of supernatural villains who are behind a lot of the new threats facing Wonder Woman, adds some tension but they seem sort of like stock villains. I’m more intrigued by Paula Von Gunther as she collects her “Four Horsemen” – starting with a fairly iconic WW villain from the Gail Simone run who poses a major threat. Add in a surprising cliffhanger, and the proper start of Orlando’s run is cause for optimism.

Corrina: Reading Wonder Woman #751, it’s hard not to think about one of the most famous Wonder Woman stories of recent memory, Wonder Woman #170 by Phil Jimenez with Andy Lanning on inks. In that tale, Diana takes Lois Lane through a day in her life.

It’s not quite the same with Diana showing Nora her life but I have to believe it’s a homage and a reference, and a well-done one. As Ray said, this is the first chance Orlando has had to work with only his own stories and it’s very promising.

The highlights are Diana being utterly unafraid of Nora, of her willingness to be open and to listen, and the news of Etta Candy’s new job. I love the new Triple S idea, though I hope it doesn’t get destroyed in whatever might be coming for Diana. The only sour note for me is the continual “superheroes are more trouble than help” theme that seems to run through so many superhero stories lately. It’s a cynical take and I could use all the optimisim superhero comics usually provide, especially lately. 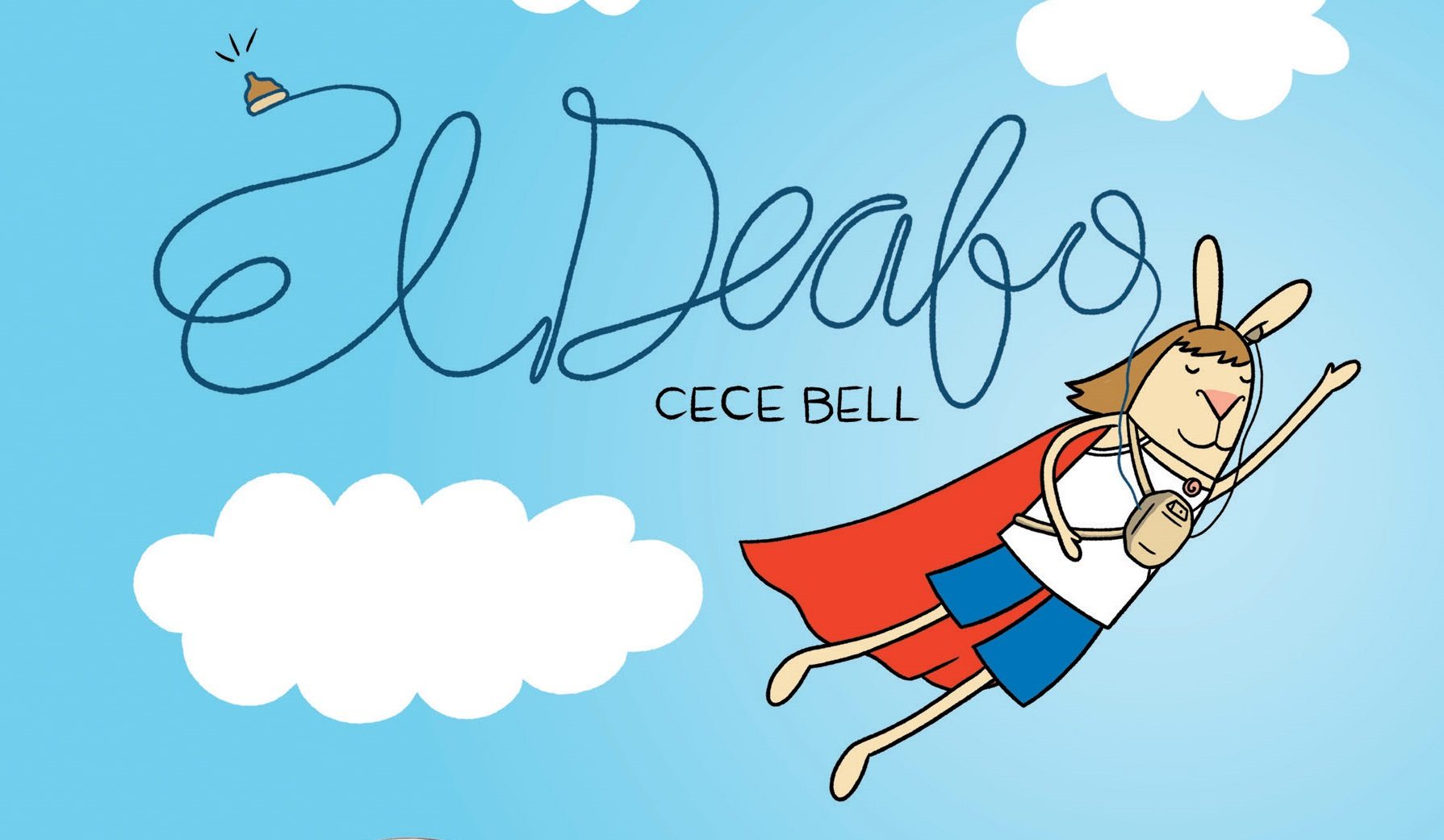