Ray: The first and most important thing to know about Steve Orlando’s Wonder Woman #51 is that, yes, Wonder Woman is once again the main character of her own comic! Well, sort of. After months of stories that seemed to turn her into a glorified supporting character, this new temporary creative team does seem to want to turn the focus back on Diana. However, it’s a little odd that for his debut (before a big arc begins in two weeks) this first issue still keeps Diana somewhat at arm’s length. It’s not her story – it’s a spotlight on obscure villain Mayfly, who Diana battled in the short Shea Fontana arc. Despite this, it still shows us who Diana is better than many arcs that centered her. After a flashback to Diana and Mayfly’s battle, the story then focuses on Mayfly, or Moon, as she settles into Slabside Prison, a high-tech penitentiary for metahumans. She’s angry, resentful, and not looking for visits from anyone – and definitely not from the superhero who put her there. Despite that, Diana still pays her regular visits, refusing to be pushed away and letting Moon know that she believes there’s still a life for her on the outside.

Diana’s compassion for her villains is nothing new, although lesser creators seem to forget it. The conversations between Diana and Moon often center on how their particular youths formed them into who they are – Diana, particularly, thinks back to her mentor Astarte, while Moon was a sick child whose parents viewed her as an inconvenience more than anything. I had to look up if Astarte was an original character, and apparently she was briefly in the pre-Flashpoint version, but in a very different form. No one can say Orlando doesn’t do his research. What took me by surprise is that this story keeps going, months and eventually years into the future, as Moon and Diana develop a friendship that survives grief and tragedy. Eventually, Moon is released and finds her best friend waiting for her on the outside. At times it can feel like this is a very simple story stretched out to twenty pages, but that also serves a purpose – there’s a sense of intimacy to this issue that is rarely found in mainstream superhero comics. Orlando’s going to have a full arc to tell his Wonder Woman story, but this is something else – an issue about criminal justice and reaching out to one’s enemies. It has something to say, and at times it’s pretty great. 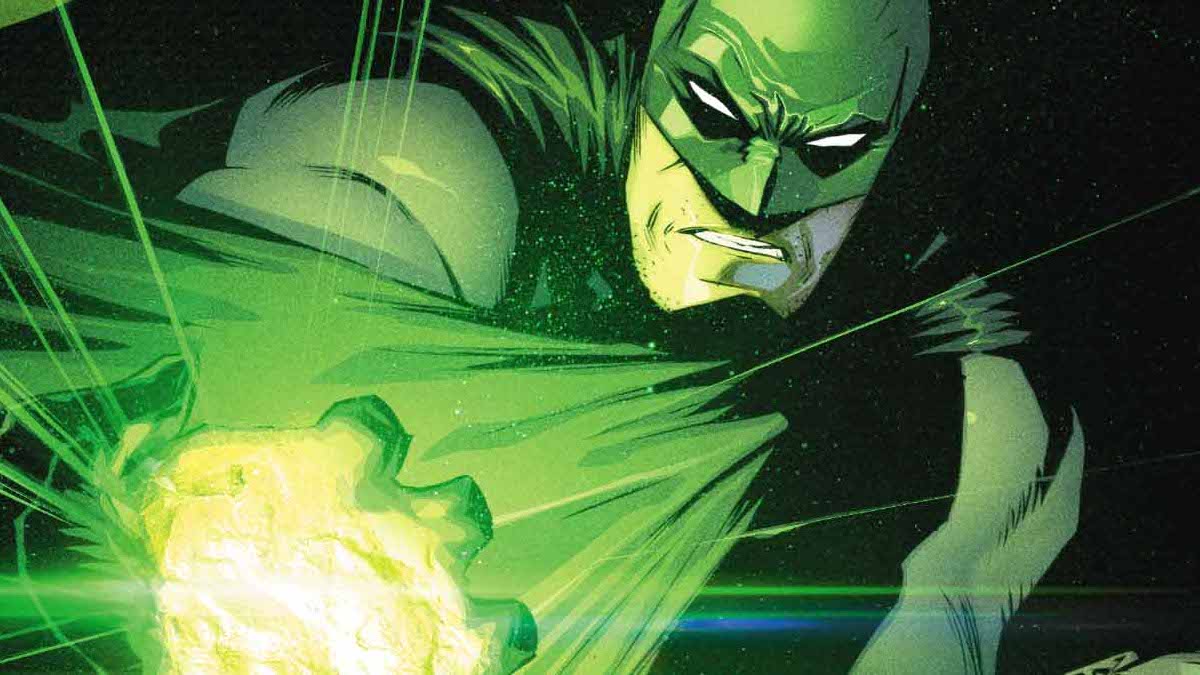