Life has all kinds of classics. There are classic cars, classical music, and older films that are considered classics. But on the meme-riddled internet, a week is forever. Many of the websites that went viral before “viral” was a term have been forgotten, and much of the nascent interweb’s original hilarity remains unknown to a younger generation. It’s not all Slenderman and I Love Bees—prepare for Eric to convey an emotion. Welcome back to my segment, Internet Classics.

Set your wayback machine today to a time pre-dating the catastrophic Y2K crisis. Back to an age of framed websites, blink tags, and site under construction gifs. When there was so little on the internet, we were very entertained by Emotion Eric’s expressions.

Before the word “selfie” was ever invented, EmotionEric.com was a simple but entertaining website containing nothing more than photos of a young man named Eric displaying various emotions. That’s it. The guy was certainly capable of making some pretty funny expressions, but more than twenty years later, we tend to expect more from our entertainment websites. It was a simpler time.

That said, I’m grateful to Eric for putting his site together, entertaining so many of us, and keeping the site up and running despite the fact that it hasn’t been updated in many years. It’s an awesome piece of early internet history.

And just today, I’ve discovered a fascinating connection. Emotion Eric apparently put together an entire photo-story with himself and the Brothers Chaps, who created HomestarRunner.com, which was the subject of last month’s installment of Internet Classics. I absolutely did not know that until today. Small world. 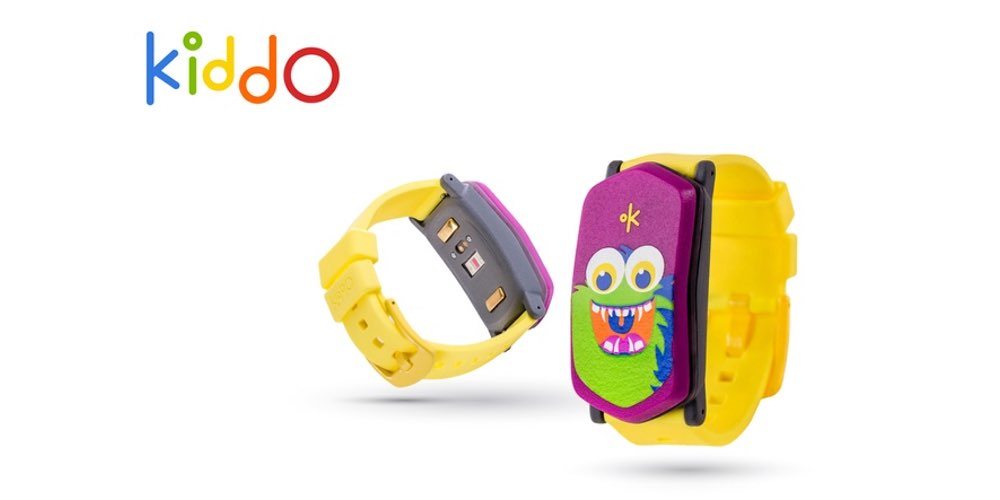