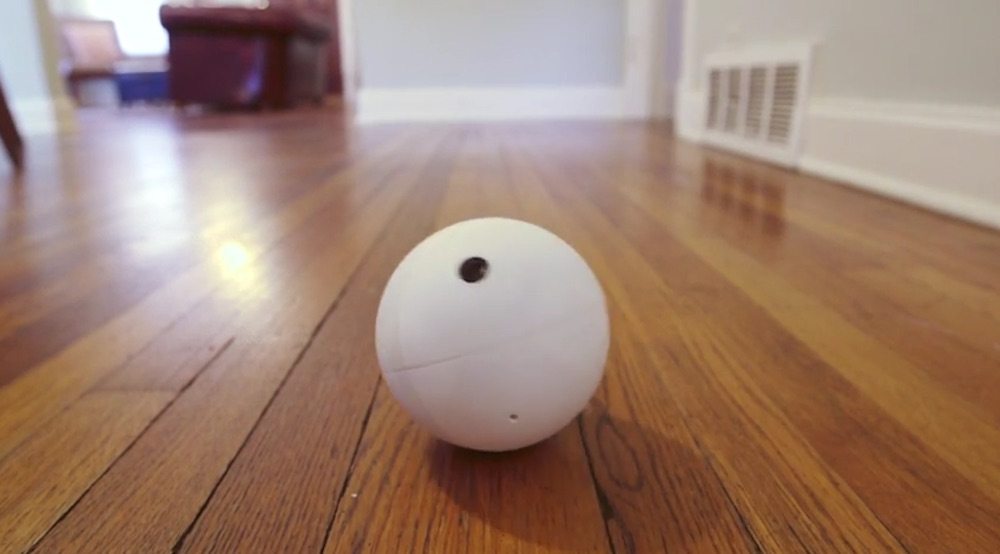 SensorSphere is a robotic ball with HD camera and sensors, not designed as a toy (like the Sphero robotic ball that has spun off multiple variations, including the insanely popular Star Wars BB-8 droid version), but as a remote-controlled smart home monitoring system. Users can monitor locations via a version of telepresence and monitor the environment via their own mobile device. The current version weighs in at 1.2 pounds and is only 4.5 inches in diameter and (of course) recharges itself in a docking station that it finds and rolls into on its own.

The design of the SensorSphere features add-on modules which form the outer shell, allowing each unit to have the particular functions that are most desired by the particular user’s situation. The designers envision modules including a smoke detector, temperature/humidity sensor, thermal imaging camera, night vision camera, flash light, IR transmitter, and more.

Originally designed for first responders (including hazmat teams, fire, and police departments), the SensorSphere would have been deployed in emergency locations and provided information to the users who were safely out of dangerous areas. But the company has decided to enter the consumer market first and has plans to raise funds to finalize development and manufacture the first units in 2016.

At the recent CES Unveiled NY event (all in preparation for the upcoming CES in January), the Architechnologist met with the SensorSphere co-founders and was able to take a very early, pre-production model for a spin. The basic operation is much like the Sphero robotic ball and the intent is that the camera will automatically right itself to be pointed upright (rather than stopping and potentially be pointed at the floor).

During the CES Unveiled event, SensorSphere was very excited to announce that they were recognized an Honoree in the 2016 CES Innovations Awards.

SensorSphere is planning to begin taking pre-orders via Indiegogo.com in the first quarter of 2016 and (hopefully) start shipping to consumers in the third quarter of 2016.

This post is cross-published on The Architechnologist, a site dedicated to exploring technologies that change the way we experience the world around us.
Liked it? Take a second to support GeekDad and GeekMom on Patreon! 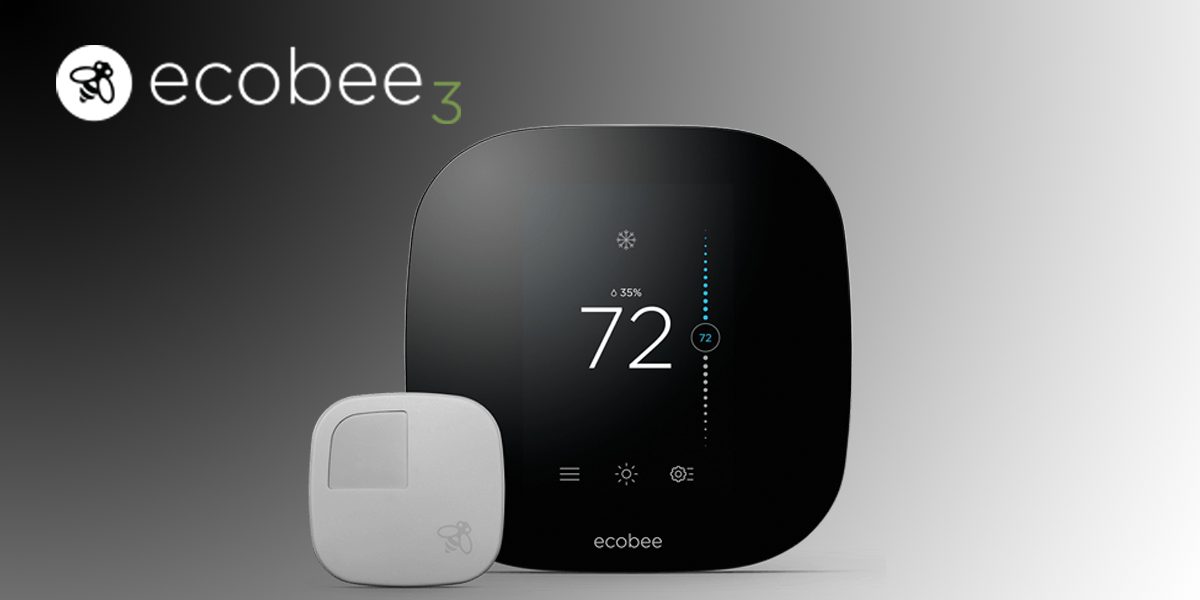 An Arcade Cabinet in Every Home!

4 thoughts on “SensorSphere, the Droid You’re Looking For?”