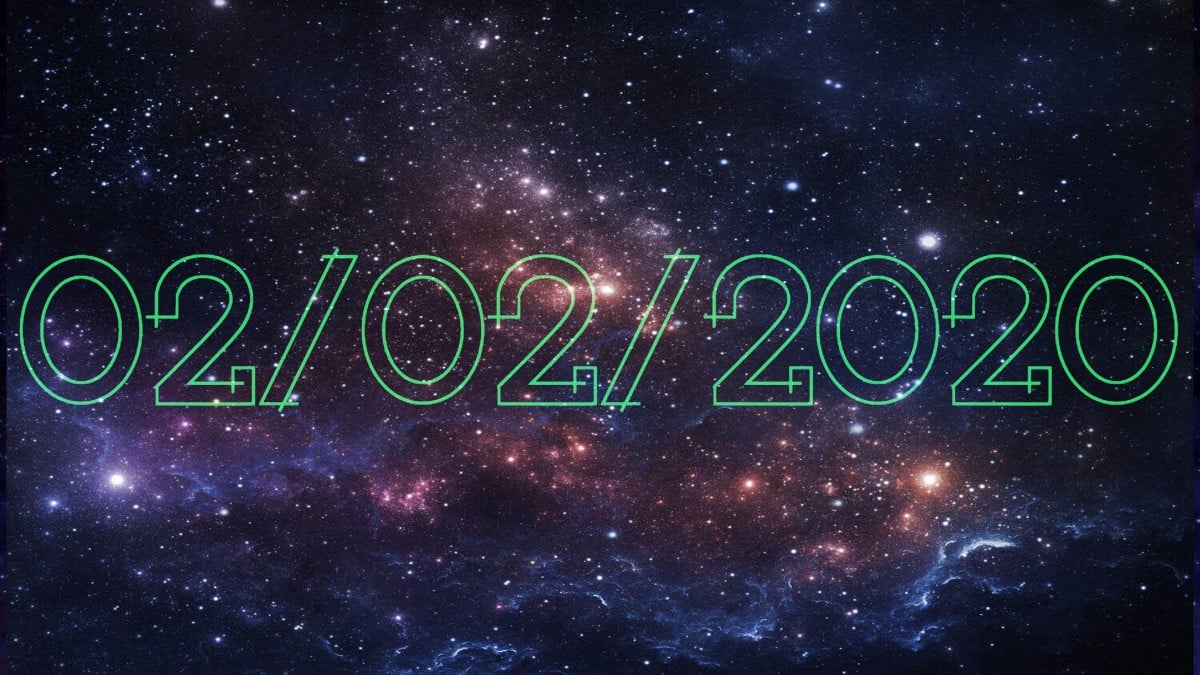 It’s 02/02/2020, which means it’s a palindrome whether or not you’re from the U.S.A. and write dates Month/Day/Year, or you’re from almost everywhere else in the world and write them the more sensible way, Day/Month/Year. Usually Palindrome Days are one or the other. In fact, before today, the last time the date was a palindrome in both formats at once was 11/11/1111, when Arabic numerals weren’t yet commonly used anywhere the Julian calendar was the standard (and the Gregorian calendar was almost 500 years away from being invented), so it’s a good bet nobody noticed.

Asimov’s 3 Laws of Robotics in Lego