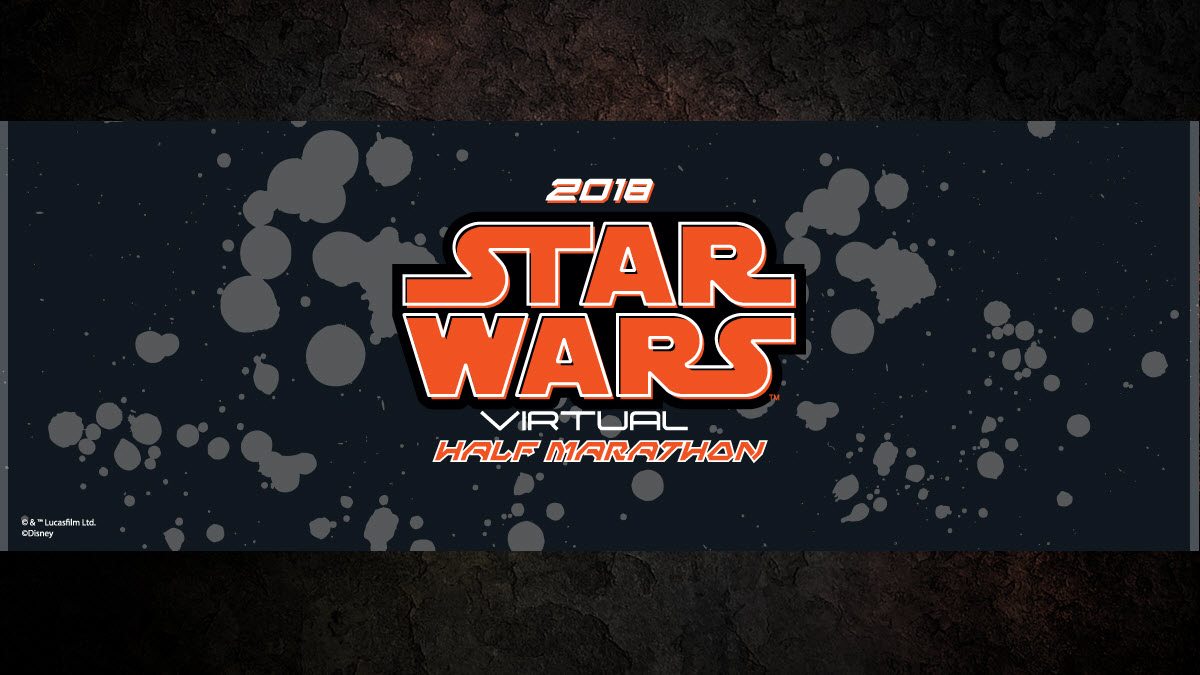 runDisney throws my favorite race of the entire season, the Star Wars Dark Side Half Marathon in Orlando every April. This will be my third year participating, and I can’t wait to take on the First Order challenge. I’ll be running the 10k with my son on Saturday, then taking on the half marathon solo on Sunday. While the camaraderie, accomplishment, and unparalleled geekiness of the event are reward enough, I’ll be adding some extra bling this year by also participating in the Star Wars Virtual Half Marathon.

The Star Wars Virtual Half Marathon is a virtual 13.1-mile race, either broken up over several days, done all at once, or even completed as part of another road race! There’s no central location, wherever you run, that’s where the race is.

When does it start?

Right now! If you feel up to it, you can start your mileage today. But you don’t have to rush. You have until March 30 to get your finisher certificate (which will allow you to get your medal).

Yes! The race might be virtual, but you’ll get an actual medal mailed to you. Or…if you’re participating in the Star Wars Dark Side Half Marathon in Orlando this April, you can pick it up there, along with something extra…

That’s right – since there is no Star Wars Light Side Half this year (runDisney’s West Coast events have all been cancelled due to construction at Disneyland), the Star Wars Virtual Half will count towards your completion of the Kessel Run challenge! You’ll get the Millenium Falcon medal for completing two Disney Star Wars race events in one season.

Isn’t this just a cheap way for Disney to turn a profit?

This is the reaction I most often get from my friends who don’t run or who don’t participate in Disney races. If you want to look at it in a purely cynical fashion, then the answer is technically “Yes.” Other than the medals, Disney’s investment in this race is all virtual. So your registration fee mainly goes to fund other runDisney events (minus the minor cost of the medals).

But for my running friends that understand the allure of bigger, better bling, this is something to be excited about – it’s a half price Disney race (entry fees are usually an astronomically high $120), with the opportunity to get a medal that you’d usually have to pay a lot more to get. Personally, I wasn’t planning on flying out to California any time in the next few years, so the chance to get one of my bucket list medals earlier, for less, is worth the price of (virtual) admission. Plus, I can’t wait to be that obnoxious guy clanking around Disney Springs with my 10k, Half Marathon, First Order Challenge, and Kessel Run medals around my neck.

There’s also the fact that I’ve started participating in virtual races as a way to keep me motivated in-between major races. I’m not the kind of runner that rolls out of bed every morning, ready to lay down some miles. Me, I need carrots. Lots of carrots (maybe baked into a yummy cake).

What’s to keep you from lying about completing the miles and getting the medal anyway?

Nothing. In fact, I can definitively say that there will be people who do exactly this. There are people that buy completion medals on eBay right now to say they participated in a race they didn’t run. But this race isn’t targeted at them.

A little known fact about runners, we are a guilty tribe. We know exactly how many miles we did last week, how many we’re supposed to do this week, and how many miles we skipped due to laziness, illness, alien invasion, etc. Just the thought of claiming that I ran 13.1 without actually running it makes me start to itch. For me, I can’t even take the less-painful route of breaking it up over a few runs (even though that’s totally valid). I’ll be completing the Star Wars Virtual Half Marathon by incorporating it into my long run training for the Star Wars Dark Side Half in April.

Registration is open now at the official runDisney site. For the Virtual Half on its own, it’s $59. To be eligible for the Kessel Run, you’ll need to pony up an extra $10. The Virtual Half “Poe Dameron Black Squadron” medal will be mailed to you in May. That is, unless you’re participating in the Dark Side Half in April, then you can pick it up at the runDisney expo starting Thursday, April 19. Your Kessel Run medal will be available after you finish the half marathon (or the 10k/half marathon challenge) on Sunday, April 22.

May the Run be with you! 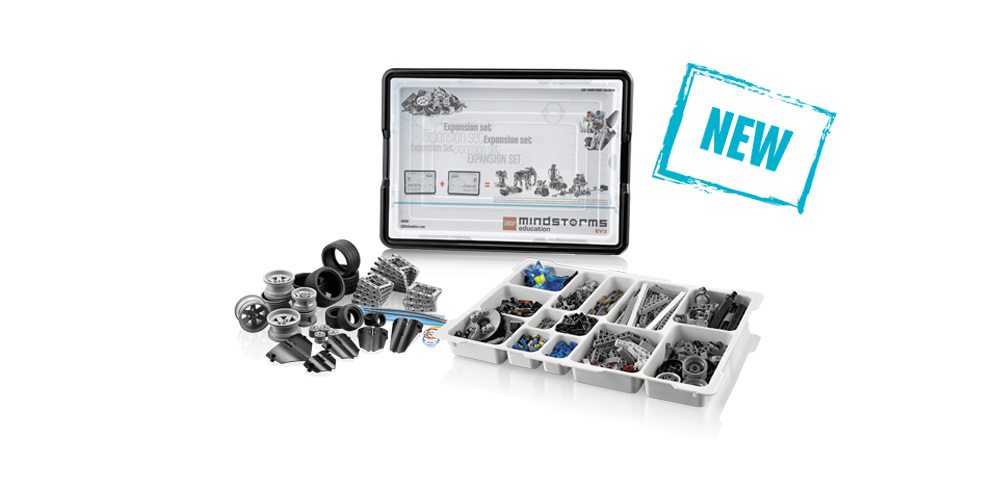 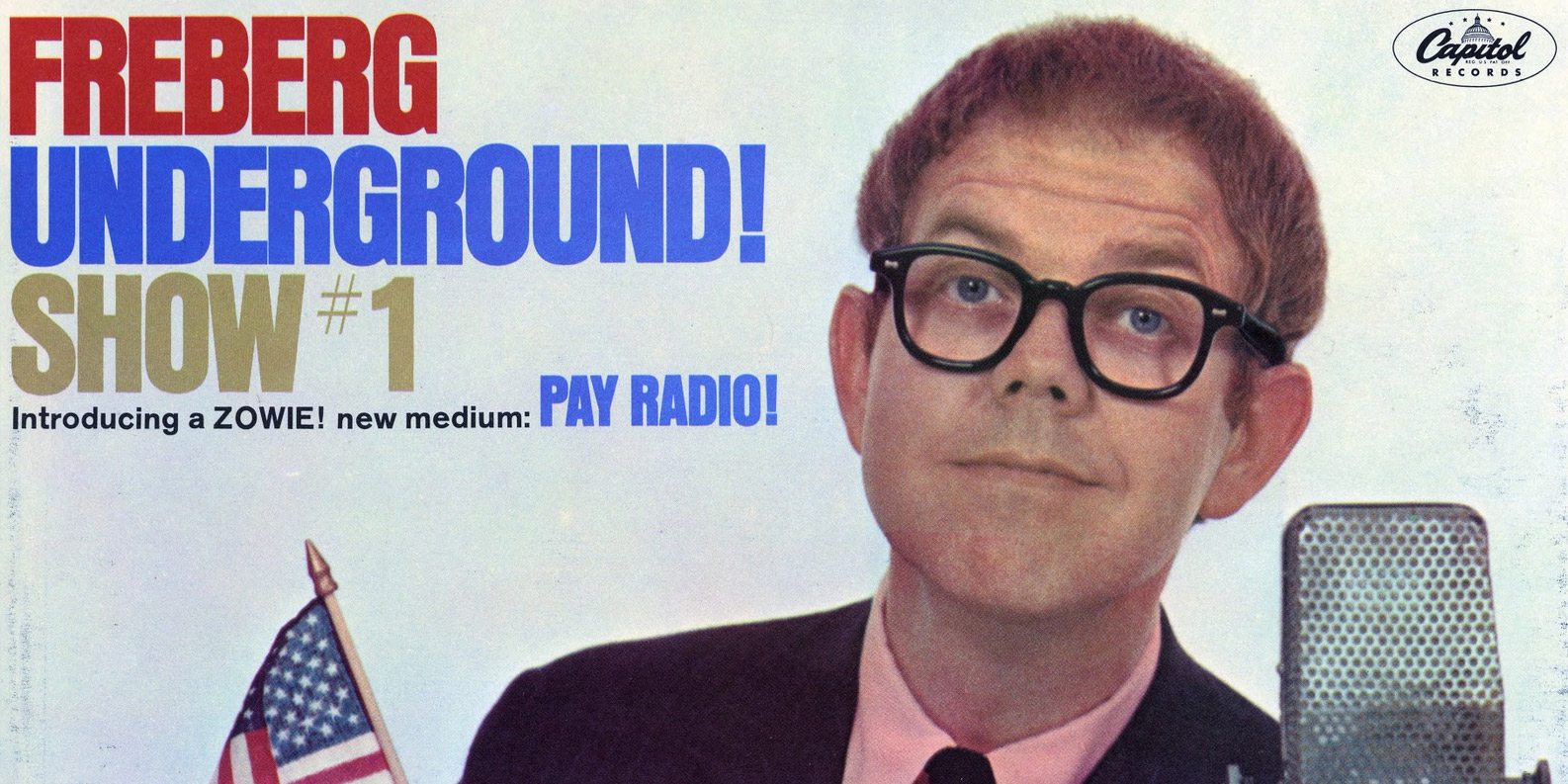